With so much uncertainty around the pandemic and the related economic slowdown, Disney has been aggressively reviewing every aspect of its Parks and Resorts division in an effort to cut costs. In May, CFO Christine McCarthy confirmed that the division would see $900 million in projects paused. Following McCarthy’s statement, Disney’s CEO Bob Chapek said that although Disney believes in the concepts Imagineers have developed, upcoming Walt Disney World and Disneyland projects would be reviewed with a “fine-tooth comb” to save money.
Below is a breakdown of all the latest construction news at Walt Disney World, Disneyland, and Disneyland Paris.
At this time, Avengers Campus is moving forward in Disney California Adventure and Disneyland Paris as projected as they are “able to surge forward based on where we were in development.” However, other attractions like Mickey and Minnie’s Runaway Railway in Disneyland and the TRON Coaster in Disney World will be “picked back up in stages.”
Animal Kingdom
Both the spinning coaster Primeval Whirl and nighttime lagoon show “Rivers of Light” have been officially retired. Both had long been rumored to be on the chopping block, with all of Dinoland, U.S.A. thought to be potentially re-themed in the coming years.
Magic Kingdom
The TRON Lightcycle roller coaster was announced at the 2017 D23 Expo, and the project was well underway before the shutdown. Things are picking back up with that project now, but the project has certainly been delayed. Also affected by the TRON project is the Walt Disney World Railroad. The railroad has been closed for an extensive refurbishment, while TRON construction was placed at the forefront. Although there is no confirmed opening date for either, it’s rumored we’ll have to wait until Summer/Fall 2021 for these attractions to welcome guests.
EPCOT
Both the Spaceship Earth overhaul and the much-anticipated Mary Poppins attraction have been officially postponed, while the multi-level Festival Center and other aspects of the EPCOT overhaul are strongly rumored to be getting major budget cuts.
The Guardians roller coaster, Ratatouille, and Space 220 restaurant were all expected to open this year. Ratatouille and Space 220 have already missed their Summer 2020 openings. However, all three of these projects have seen construction continue and will open, eventually. Other attractions in the works for Epcot, such as the Play Pavilion and the upcoming film for the China pavilion, look to be still moving forward as well.
During the D23 2019 Expo, Disney announced three brand new lands at EPCOT – replacing what is now known as Future World. The purpose of these three new lands is that all of EPCOT will be a unity of four neighborhoods that speak to each important aspect of the world. World Showcase, which has already been apart of this park, will be joined by World Celebration, World Nature and World Discovery. Disney began and seemed to really pick up, right before COVID-19 forced the parks to shutdown. However, we’re happy to report that construction is moving full steam ahead on EPCOT’s new lands. 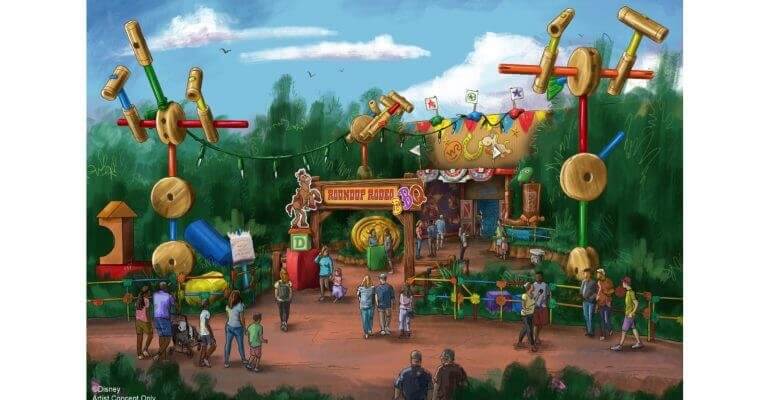 Woody’s Roundup Rodeo BBQ, a new restaurant and extension of Toy Story Land was announced at the 2019 D23 Expo. Due to the coronavirus, construction had to come to a pause. However, Disney is making progress on the restaurant once again as a permit was recently filed for support structure installation. The permit was recently filed in early July by InterAmerica Stage and gives us hope that Disney still has plans to continue with the restaurant.

Essentially, almost every project that’s not already significantly under construction now seems to be postponed or slowed. This includes the upcoming Reflections – A Disney Waterfront Lodge timeshare resort, where permits are still being pulled, but progress has been noticeably slower than it was just a few months ago in pre-pandemic early 2020.

The Disney Vacation Club resort was set to occupy the area where Disney’s River Country used to be, just near Disney’s Fort Wilderness Resort & Campground. Despite there having been several construction permits filed in the area a few months ago, construction and development on the new resort may have been canceled. Inside construction sources indicate that the delivery of materials has been permanently canceled and that work on some already-completed concrete pours has been removed. Disney has yet to make a statement on the new DVC resort.

Interestingly, Disney does seem to be still moving forward with plans for a timeshare hotel at the Disneyland resort in California, despite that resort being currently closed with no reopening date.

With many projects that were in the pipeline for Walt Disney World now believed to have been postponed or outright canceled, after the current projects underway open – nearly all of which are expected to welcome guests within the next 18 months. 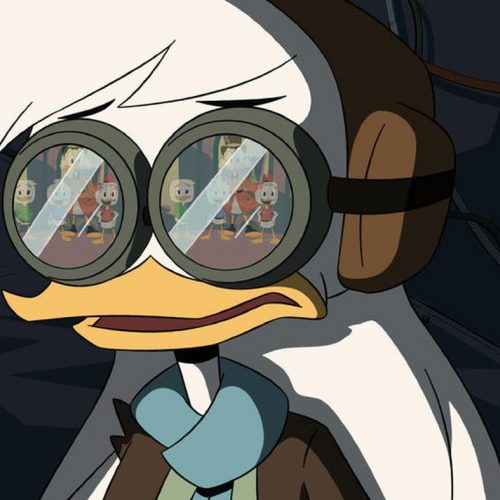 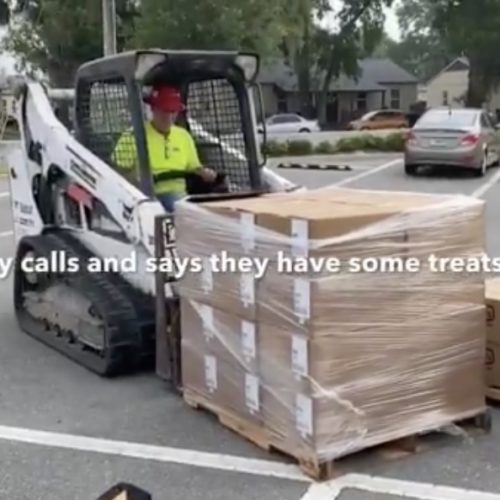