Disney Cruise Line will offer a variety of enchanting vacations in summer 2023, including cruises to Europe, Alaska, the Bahamas and Caribbean. For the first time ever, the Disney Dream will be heading east to Europe, calling on a wide variety of destinations among the most treasured in the world.

In the sunshine state, three ships, including the all-new Disney Wish, will cruise to the dreamiest tropical destinations. Guests can also set sail for Alaska on the Disney Wonder for a surreal landscape of spectacular glaciers, soaring eagles, breaching whales and towns with a Gold Rush past.

In addition to visiting exciting destinations, each and every voyage in summer 2023 also includes a healthy dose of Disney magic! No matter where our Guests are in the world, their families will receive Disney Cruise Line’s signature service, along with Broadway-style shows, themed dining, character encounters and activities for everyone in the family.

With sailings anywhere from four to 11 nights, the Disney Dream will sail from Barcelona and Rome to picturesque ports of call throughout the Mediterranean, including a first-ever seven-night sailing to the Greek Isles with stops in the ever-popular ports of Santorini and Mykonos.

Late summer/early fall departures of the Disney Dream from Southampton will feature cruises to a wealth of destinations including Spain, France, the British Isles, Norway and Iceland. New ports of call include the postcard-worthy La Rochelle, France and two new ports in Norway – Skjolden, home to a wealth of natural attractions, and Sandnes, a small city just outside the metropolis of Stavanger known for its outdoor activities.

The breathtaking natural beauty of Alaska will combine with the magic of Disney on five-, seven- and nine-night sailings on the Disney Wonder from Vancouver, Canada. Beginning in May, cruisers will be invited to discover exciting ports like Ketchikan and Skagway, with their prehistoric glaciers, gold mining relics and spectacular land- and sea-life. Three Alaskan itineraries call at Icy Strait Point, home to a coastal rainforest, wilderness tours and – for thrill-seekers – ziplining above the treetops.

Tropical Escapes to the Bahamas and Caribbean from Florida

Sun-splashed tropical isles throughout the Bahamas and Caribbean will await Guests on three Disney Cruise Line ships from Florida in summer 2023.

For its first full summer of sailing, the Disney Wish will homeport in Port Canaveral near Orlando for a series of three- and four-night Bahamas cruises to Nassau and Disney’s private island oasis, Castaway Cay. The Disney Wish will feature exciting new additions including Disney’s first “Frozen”-themed theatrical dining experience and AquaMouse, a wild water adventure and first-ever Disney attraction at sea.

Port Canaveral will also be the departure point for the Disney Fantasy for sailings ranging in length from five to ten nights. In addition to seven-night cruises to popular ports in the eastern and western Caribbean, Guests will also be able to experience a five-night Bahamian sailing with back-to-back calls at Castaway Cay, a 10-night southern Caribbean itinerary to the islands of Aruba and Bonaire and an eight-night cruise featuring two days on the beautiful pink sand beaches of Bermuda.

Guests that are Disney Cruise Line Castaway Club and select other affinity groups may take advantage of the following extended early booking windows:

To make the most of online modifications, the lead Guest on the reservation must hold the appropriate affinity tier, such as a Platinum Castaway Club membership, to modify during the early booking period.

Are You Ready to Book Your Next Disney Cruise Today? 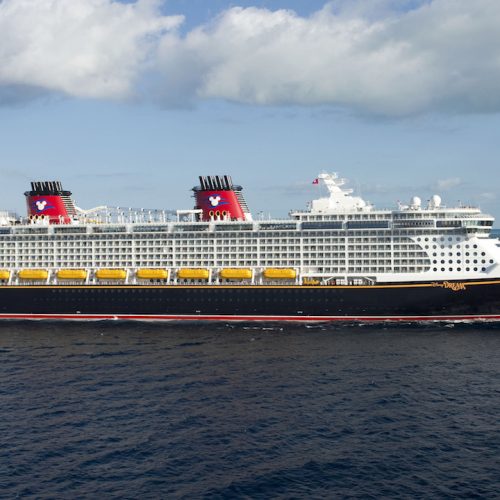 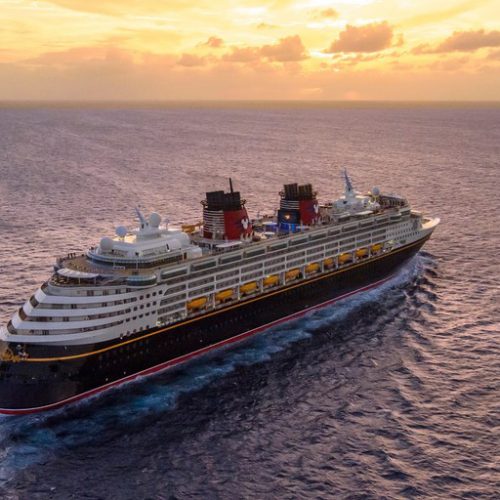 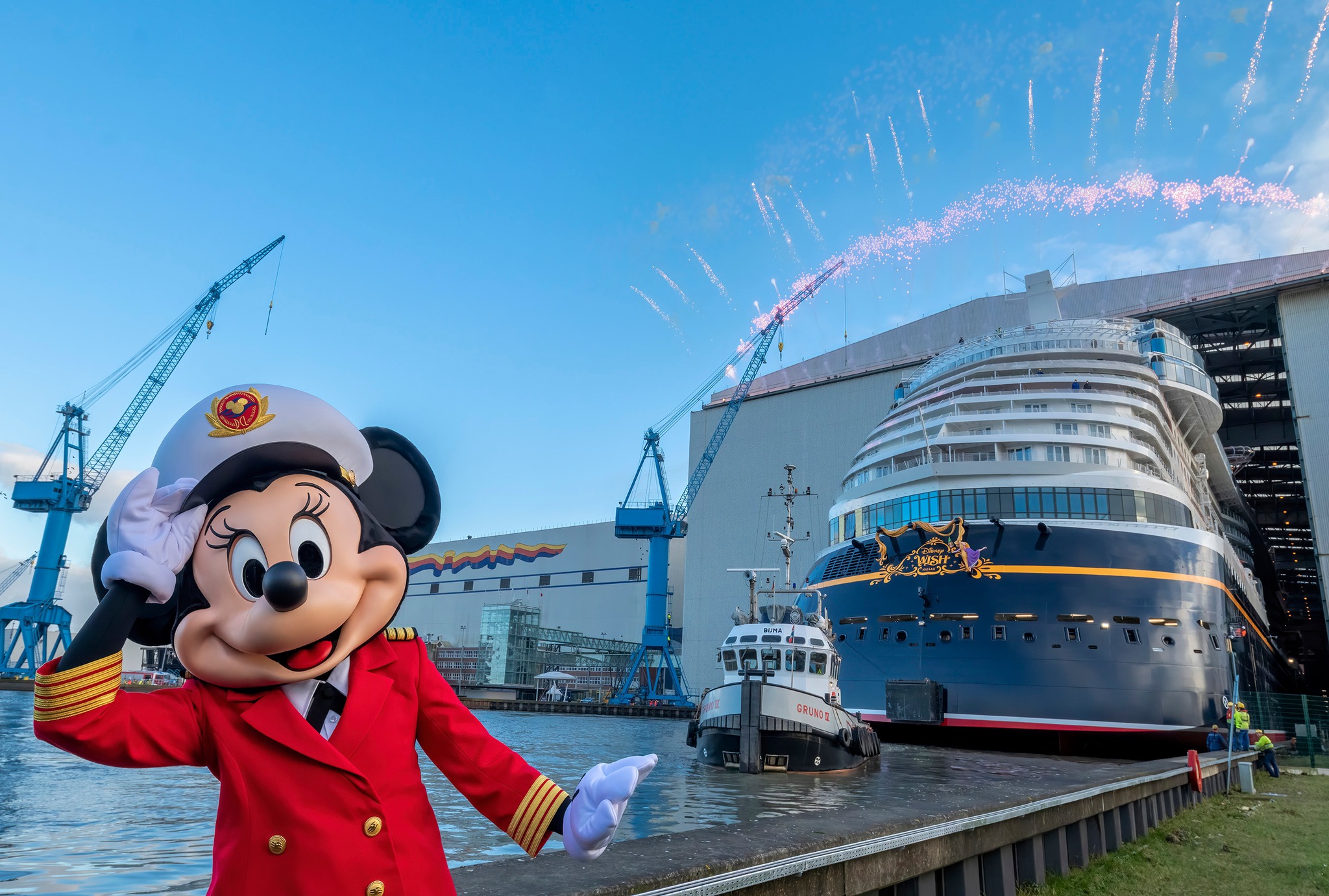 Disney Wish Float Out: The Beautiful Float Out Movie and Fireworks