One of the most popular attractions at Disney’s Magic Kingdom is the Tomorrowland Transit Authority, aka- The PeopleMover. Sadly, the attraction has been down since the park’s reopening and was recently added to the refurbishment list. 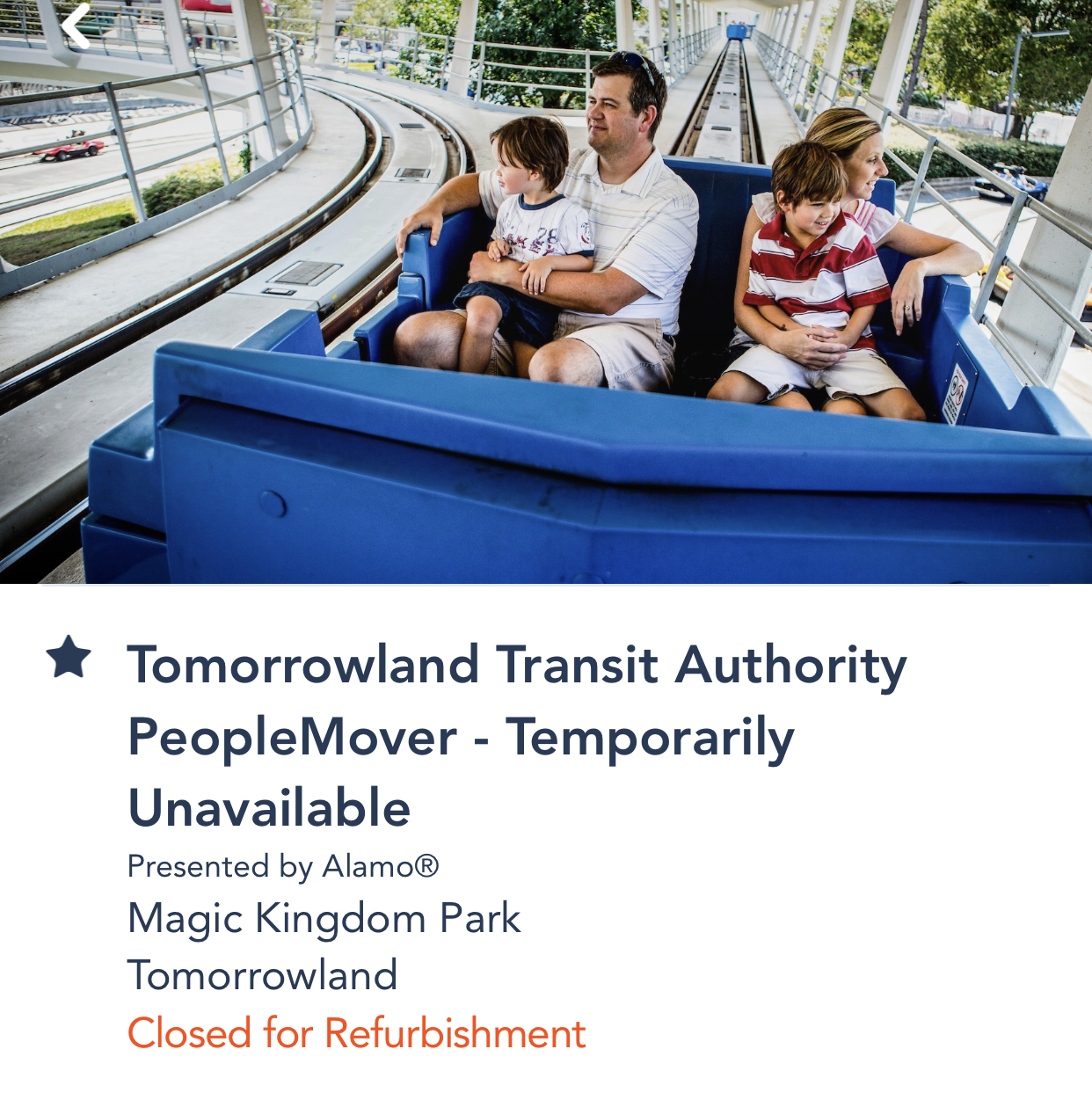 Initially, refurbishments were scheduled to be complete by October 31. That date was changed to November 21st, and now pushed back to November 28th. It’s unclear what the exact refurbishments are, but I think we can all agree that any type of refurbishment is long over due for this classic attraction. 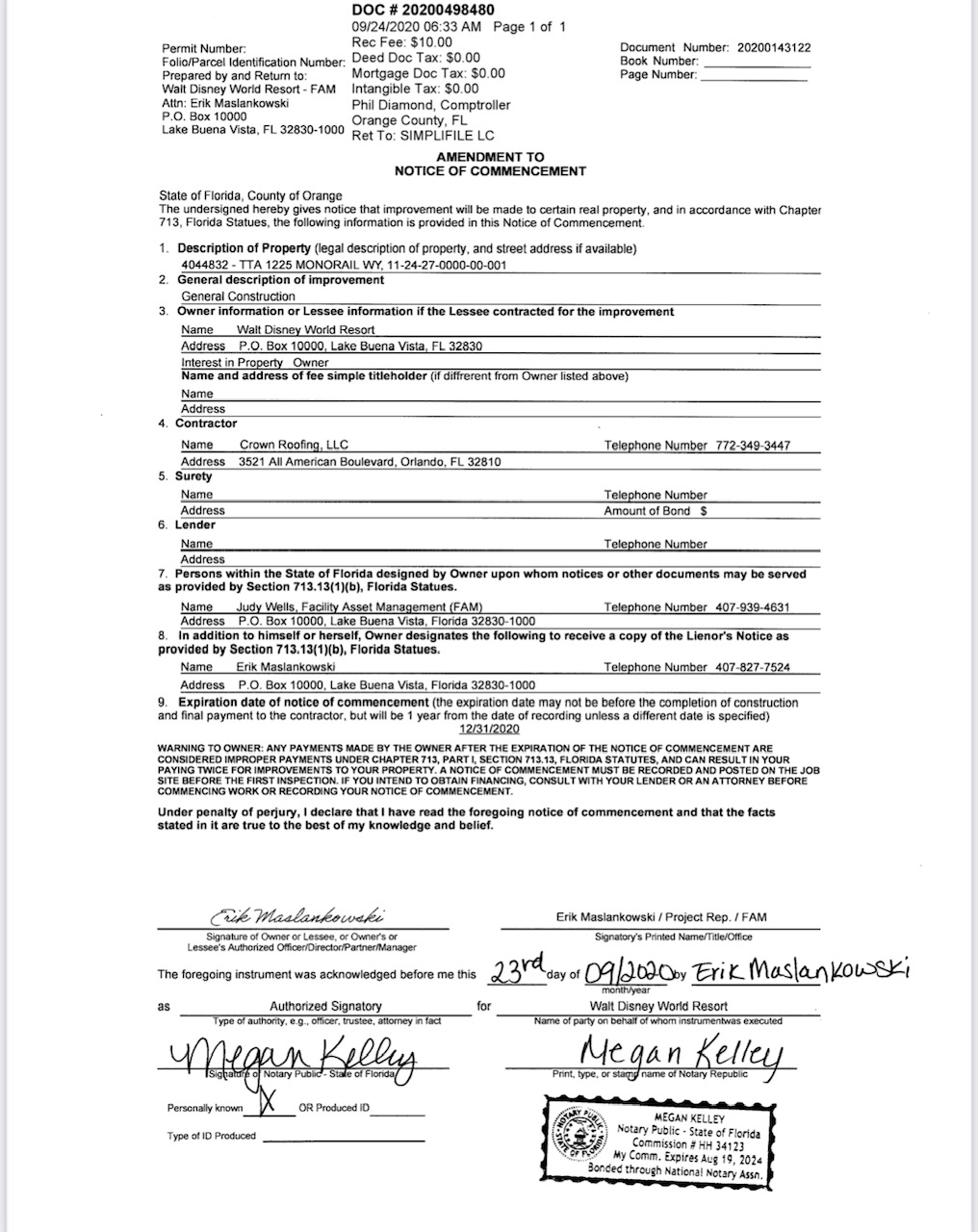 The Kingdom Insider was able to obtain the above permit, just filed with Orange County. It’s for general construction on the TTA and lists Crown Roofing, LLC as the general contractor.

I don’t know about you, but I’m extremely excited that the TTA is finally getting the attention it deserves. The attraction had been plagued with several operating problems, specifically in the last year, so it’s about time. For more about this attraction, click here. 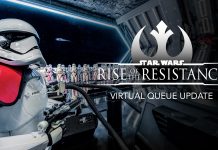 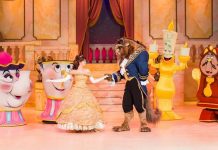 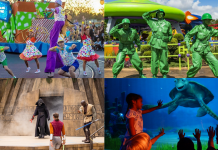 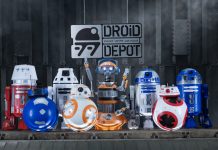