Earlier today we reported that the popular ‘Zip-A-Dee-Doo-Dah’ song has been removed from the Disneyland Resort music loop. According to the OC Register, Disney officials just released a statement regarding the removal of the song:

“The removal of the song from Downtown Disney’s background music is part of a continuous process to deliver an environment that features stories that are relevant and inclusive.”

According to the Disneyland website, Splash Mountain was, up until recently, described as a “delightful log flume ride featuring characters and songs from the classic Disney film ‘Song of the South.”

Disney plans to update the Splash Mountain log flume rides at Disneyland in Anaheim and the Magic Kingdom at Walt Disney World in Florida with a new theme based on the Princess and the Frog animated movie. The Princess Tiana makeover will strip the ride of its current backstory based on the controversial Disney movie “Song of the South.”

Below is the official announcement from Disney Parks:

Today we are thrilled to share a first glimpse of a project Imagineers have been working on since last year. Splash Mountain – at both Disneyland park in California and Magic Kingdom park in Florida – will soon be completely reimagined. The theme is inspired by an all-time favorite animated Disney film, “The Princess and the Frog.” We pick up this story after the final kiss, and join Princess Tiana and Louis on a musical adventure – featuring some of the powerful music from the film – as they prepare for their first-ever Mardi Gras performance.

Tiana is a modern, courageous, and empowered woman, who pursues her dreams and never loses sight of what’s really important. It’s a great story with a strong lead character, set against the backdrop of New Orleans and the Louisiana bayou. In 1966, Walt himself opened New Orleans Square when it became the first new “land” added to Disneyland park, so it feels natural to link the story and the incredible music of “The Princess and the Frog” to our parks.

Splash Mountain will still feature more than 100 audio-animatronic characters and a 5-story splashdown finale set to “classic Disney ditties” including “Zip-a-Dee-Doo-Dah,” according to the updated Disneyland website. 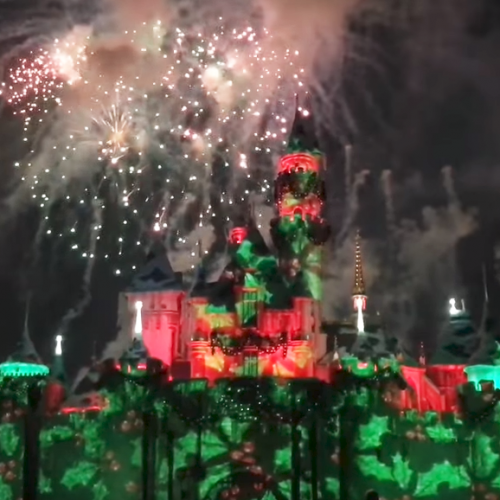 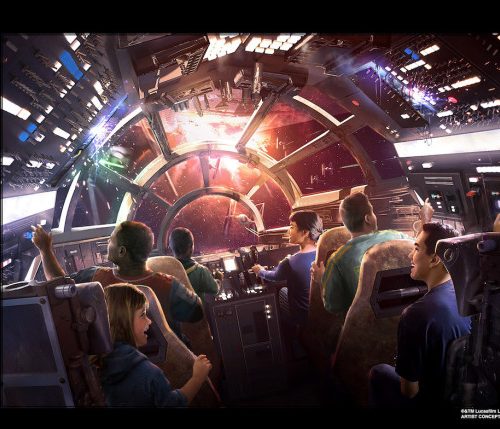 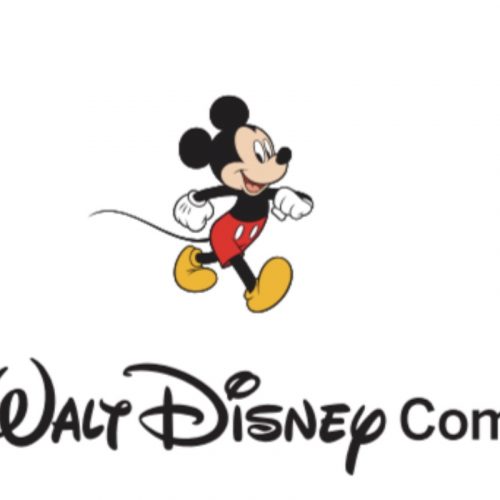