Today on “Good Morning America,” Disney kicked off the Disney Ultimate Toy Drive with a $500,000 donation to the Marine Toys for Tots Program to provide toys to children and inspire hope where it’s needed most this holiday season.

Did you know Disney has a long history with Toys for Tots? Walt and his team of animators designed the familiar red Toys for Tots train logo in 1947 which is still in use today!

Be a part of the Disney Ultimate Toy Drive now through this Dec. 14th by donating a toy online to Toys for Tots at shopDisney.com or by dropping off a new, unwrapped toy at the Downtown Disney District at the Disneyland Resort (where collection bins are located at the World of Disney store, Star Wars Trading Post, and Resort Hotel stores) or Disney Springs at Walt Disney World (where you’ll find collection bins at the World of Disney store, Marketplace Co-Op, Star Wars Galactic Outpost and Disney Springs Welcome Center).

Be on the lookout, as Disney teams across the company will be celebrating the Disney Ultimate Toy Drive in their own special ways … the “Hawkeye” premiere is looking to be right on target (wink, wink)!

And in the spirit of bringing joy to children around the world, Disney is supporting Make-A-Wish International with the sequel to last year’s beautiful holiday animated spot, “Lola,” the magical new “The Stepdad.” Take a peek below:

THAT MUSIC! Two-time Grammy Award-winning jazz musician Gregory Porter performs “Love Runs Deeper,” the soulful track penned exclusively for the spot. It is available for download wherever you get your music. It will be on repeat over here from now till … maybe forever. Gregory said it best: “The lyrics of the track are so powerful, and underline that behind everything there is love.”

Eagle-eyed viewers may also have caught some special easter eggs: Lola’s original Mickey Mouse toy from last year’s advert (one of TEN Hidden Mickeys that can be found in the film), many beloved Disney characters making guest appearances, and two very special drawings by Make-A-Wish kids – one of which comes from 13-year-old Dylan whose picture of a cheetah can be seen on the family’s fridge. Dylan’s wish to be an animator was granted by Flux Animation Studios, who developed “The Stepdad.” Watch again and see how many you can spot!

And you can share a piece of this heartwarming story! The Minnie Mouse plush and holiday notebook featured in the film are available on shopDisney.com.

As part of Disney’s holiday gifting, we’re giving support valued at more than $2 million to Make-A-Wish International and its network of affiliates to grant life-changing wishes for children with critical illnesses around the world. Learn more about Disney’s global support of Make-A-Wish this holiday season here.

#Fromourfamilytoyours, wishing you a joyful holiday. 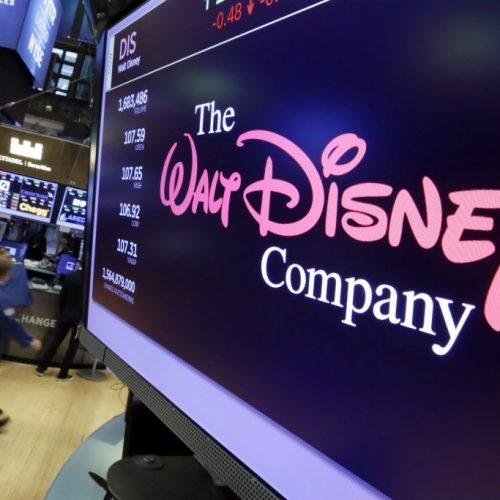 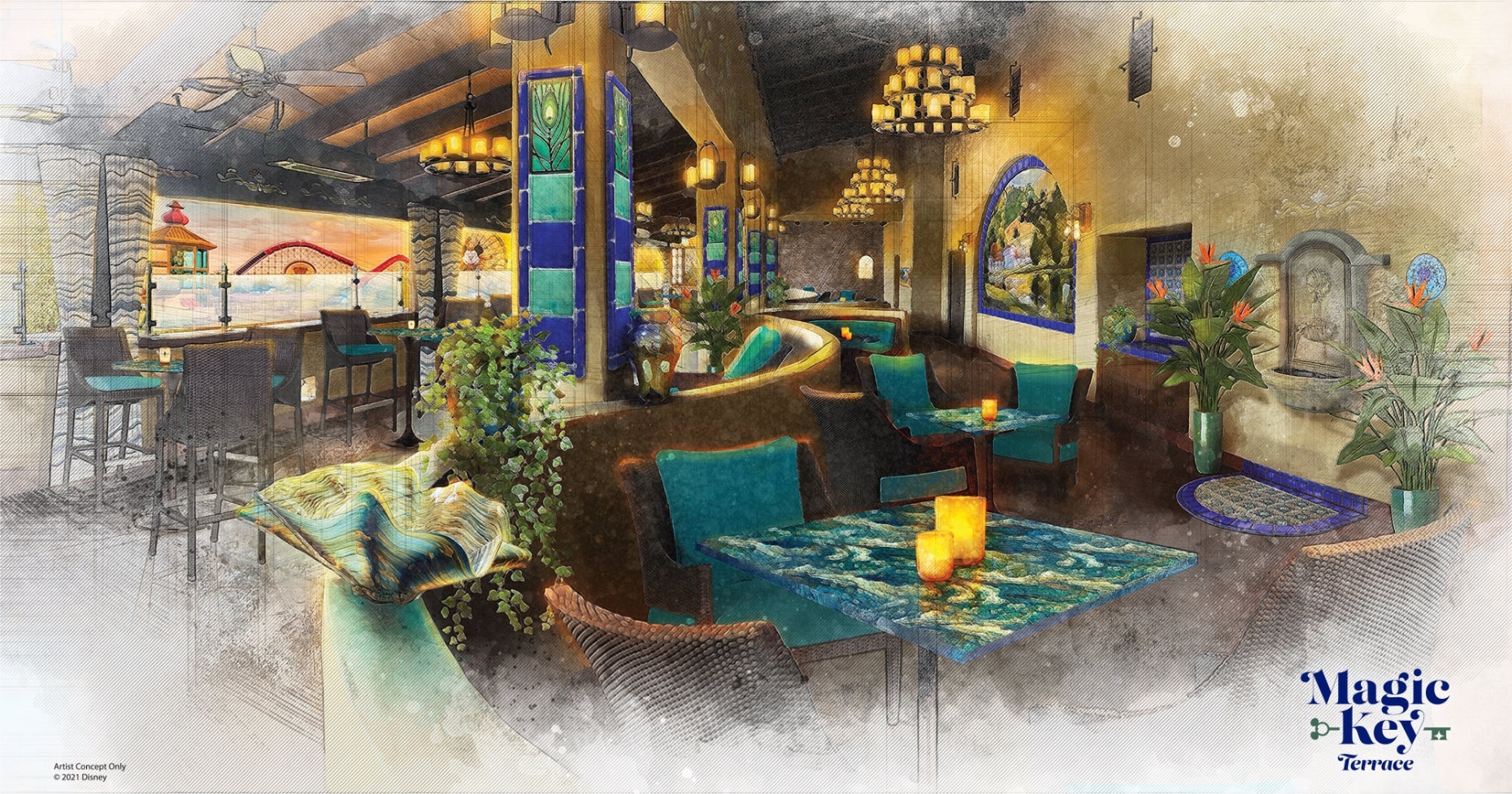 Disneyland Magic Key Holders Are Getting Their Own Club 33-Style Lounge at Disney’s California Adventure! 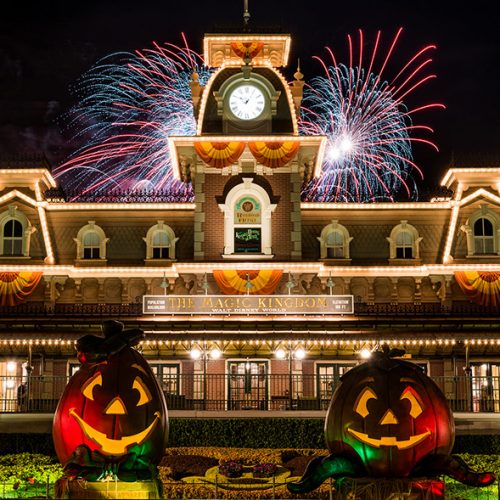 Fall Fun at Walt Disney World: These are the Changes I’m EXCITED About for This Year’s Fall Festivities