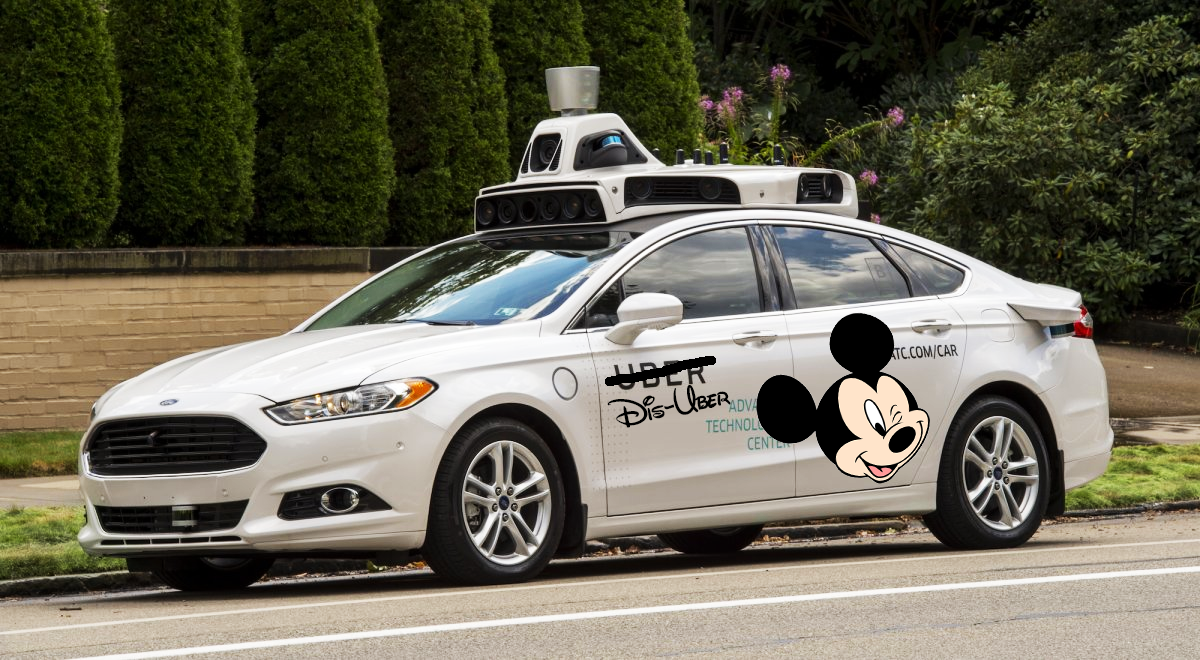 Disney will be rolling out its long-rumored Uber-style transportation in Walt Disney World soon, according to WDW News Today.

Last year, Disney polled guests who’d recently stayed at Walt Disney World as to whether or not they’d pay a premium to get around the resort faster, and the responses must’ve pretty enthusiastic.

The system is being described in internal documents as “transporting guests door to door or point to point within resort and theme park locations”. Drivers for the service will be expected to provide information about the advanced technology features of the proposed electric vehicles, while providing information about Disney property and vacation assistance.

Transportation is a huge topic of discussion for Disney fans now. With resort buses becoming more and more crowded, Disney has been offering guests alternative ways to get around the parks including the Express Transportation Option and the (rumored) upcoming aerial gondola system.

For many (myself included) Uber and a taxi service (Mears) is about the only reliable way to get to that dinner reservation or important meeting. The slow, overcrowded buses are one of the most unenjoyable parts of a Disney trip, and it’s good to see that Disney is offering guests another option.

Now the pricing? Well, I have no idea. But I can’t imagine it being significantly more expensive than Uber or calling a cab.

WDWNT goes on to say that Disney will be hiring experienced drivers for this service, and that might be part of the reason why they’re looking to hire so many more Cast Members in Walt Disney World this spring.

But what to call it…

No name has been announced yet (come to think of it, the service itself hasn’t been officially announced.) Personally, I’d like to see a Park Hopper Plus (Plus?) package that included both the Express Transportation Option and so much credit to spend on this “Dis-Uber.”

What are your thoughts? How do you get around Walt Disney World? Would you pay for this service? Comment below or in the forums.