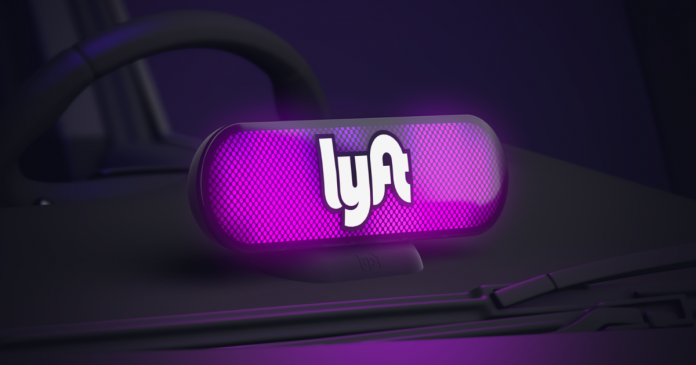 Move over Uber — Lyft has been officially designated as the official rideshare of Disney Parks.

Disney made the announcement this morning, in addition to announcing an important milestone of their Minnie Van service — 1 million guests transported.

They’ve also taken the opportunity to talk about upcoming enhancements to the Lyft app that makes it easier to request a ride, find a convenient pick-up and drop off location and request a wheelchair accessible ride.

Disney and Lyft are collaborating in exciting ways for guests. This fall, Lyft and Disney will be enhancing the app experience at the Walt Disney World Resort. The update will make it easier to request a Minnie Van ride, find the most convenient pickup location, and even select a wheelchair accessible vehicle. 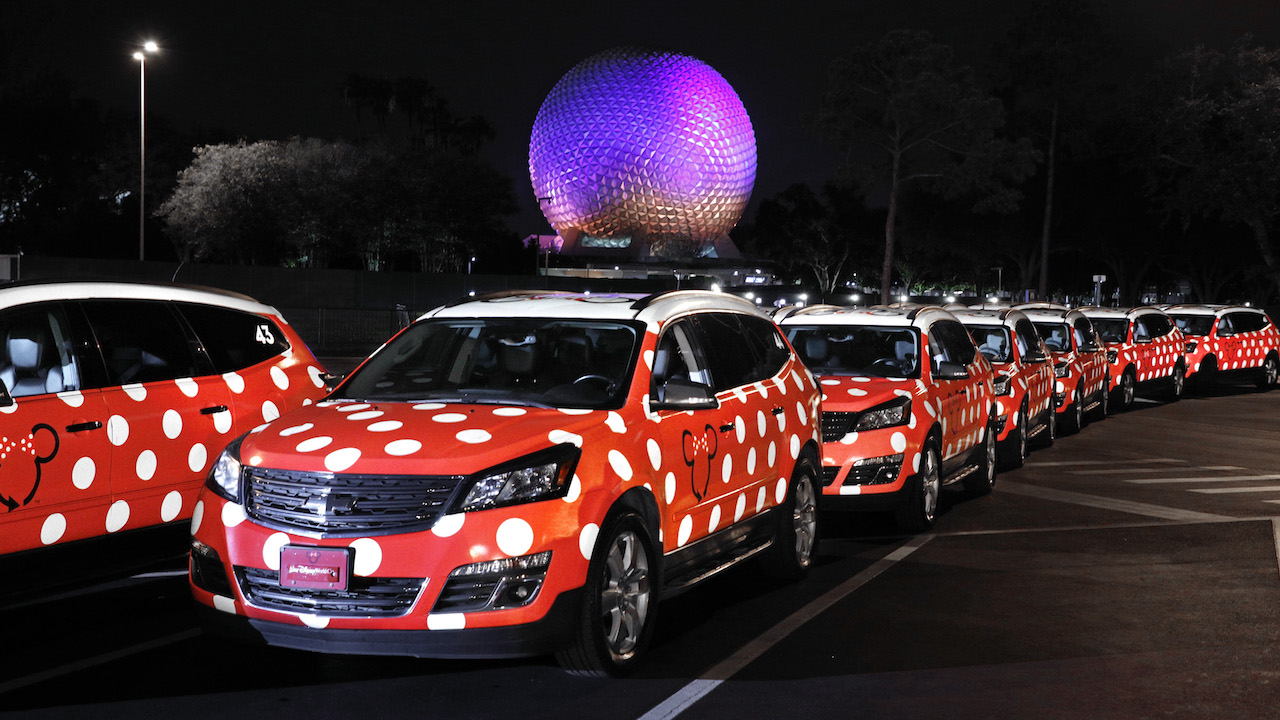 Since 2017, the Minnie Van fleet has been taking guests everywhere they want to go at the Walt Disney World Resort in a magical way that only Disney can do.

This content was originally published on June 18, 2019 9:00 am on the Disney Parks Blog. The Kingdom Insider takes no responsibility for errors in syndicated content. 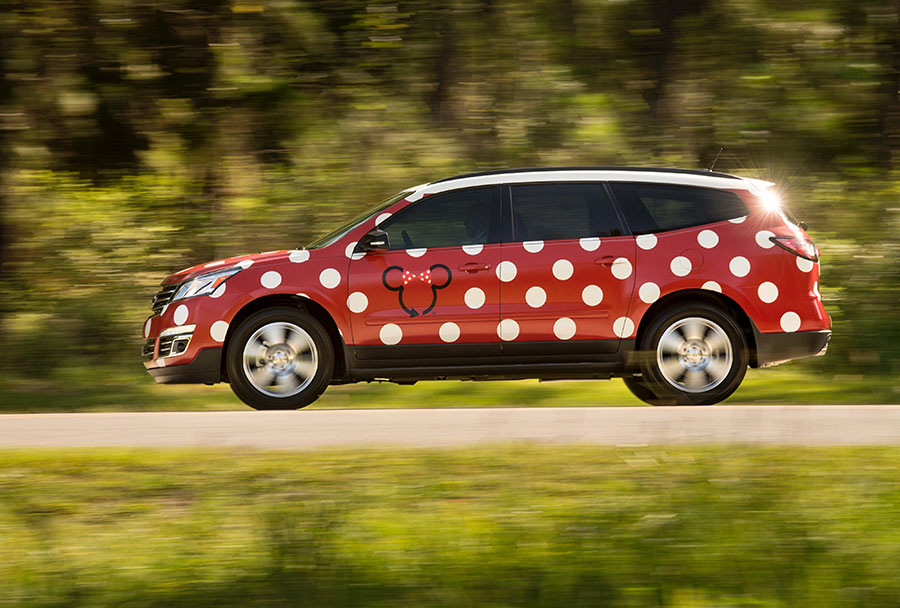 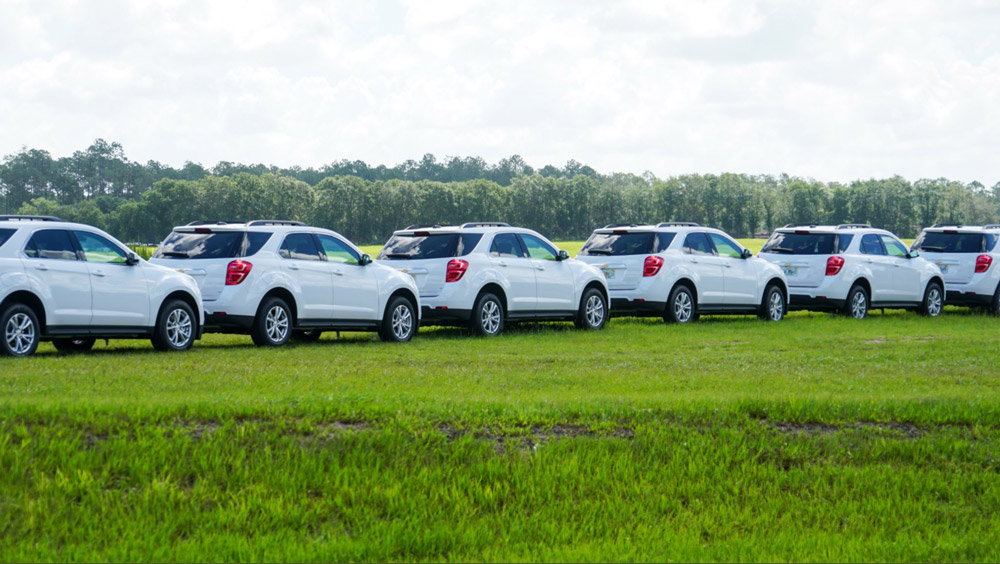