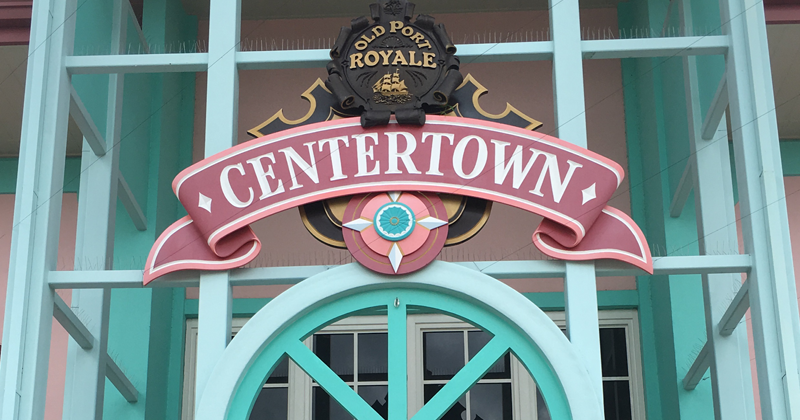 This week we talk about the major renovation and construction coming to Disney’s Caribbean Beach Resort, the Outdoor Kitchen menus for the Epcot International Flower and Garden Festival, Star Wars Celebration in Orlando and more.

After weeks of speculation, it was finally confirmed by Disney that the venerable Caribbean Beach Resort would undergo a major “re-theme” alongside Coronado Springs. Food courts will be closed during this time, and we speculate on what Disney might do to ease the minds of guests staying at the resort as well as what the final plans for the resort are.

Plans have surfaced that show what appears to be an aerial gondola transportation system connecting the Caribbean Beach Resort with other parts of the Epcot area, including Hollywood Studios, the World Showcase and even Disney’s Art of Animation Resort. Could this be how Disney intends to address the bus congestion?

April is the month for Star Wars fandom, and Orlando is ground zero. Star Wars Celebration takes place from April 13-16, and Disney has many park events planned to coincide with it. Star Wars Galactic Nights is a special ticketed event in Disney’s Hollywood Studios on April 14th. A few days later, the Star Wars Half Marathon – The Dark Side takes place. We talk about how to plan a great week of Star Wars themed fun in Orlando.

All this and more in this week’s episode #54 of the Pirates & Princesses Disney Podcast. 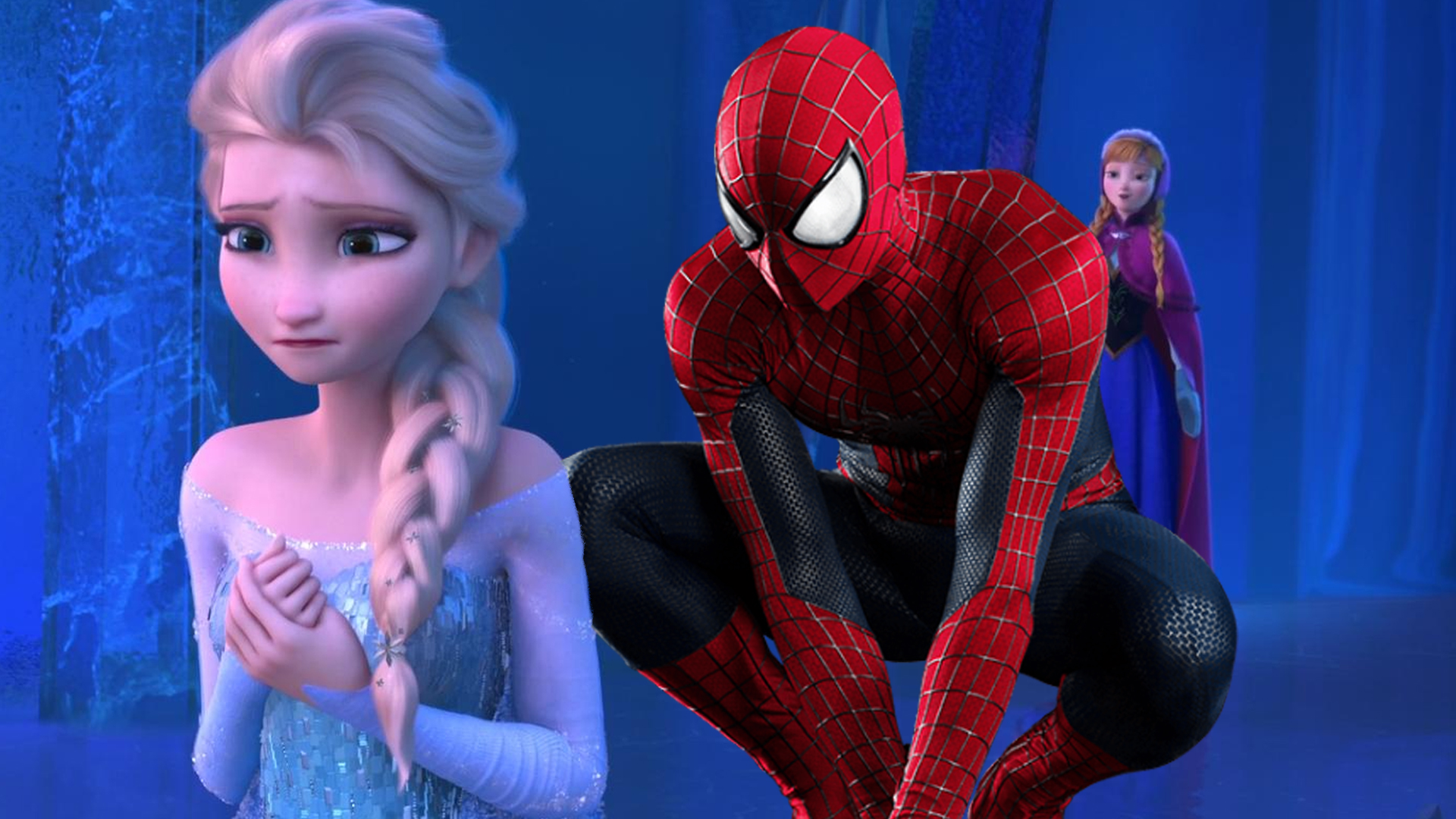