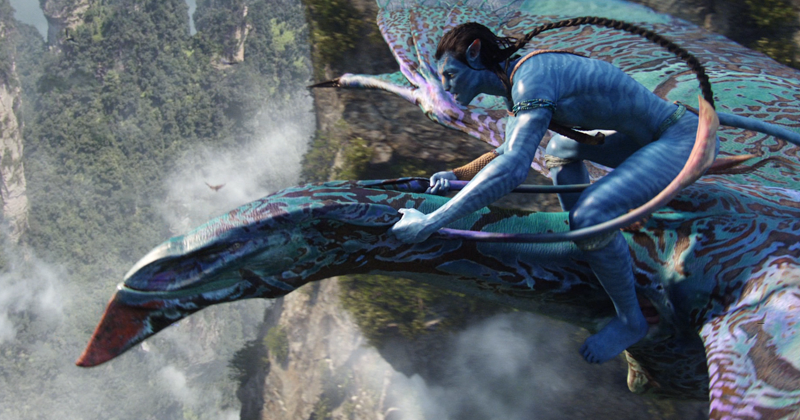 Animal Kingdom takes center stage this summer at Walt Disney World, as Disney prepares to unveil the long-awaited ‘Pandora – The World of Avatar’ expansion. In this episode of the show, we talk about our feelings on all things Avatar, as well as the incredibly well-received Rivers of Light nighttime show.

Disneyland’s Golden Grammas will visit Walt Disney World for the very first time next week, and The Kingdom Insider was fortunate enough to be invited along to document their adventures. We’ll be blogging and podcasting all week about their adventures, so stay tuned!

We’ll be taking a VIP tour in the Magic Kingdom, and we’ll report back on our feelings. Is it worth the cost?

The Smells of Walt Disney World

What does Spaceship Earth smell like? Or The Haunted Mansion? How about Pirates of the Caribbean?

A Week of Star Wars in Orlando

April 2017 sees Star Wars Celebration, Star Wars Galactic Nights and the 2017 Star Wars Half-Marathon all taking place within the span of a week. If you’d like to learn more about how you can participate, click here.

The in-park ticket sales booth has been moved in the Magic Kingdom. Disney Springs will offer personalized story books for $150. Frozen in a Bottle perfume debuts in Epcot and more on episode #55 of the Pirates & Princesses podcast! 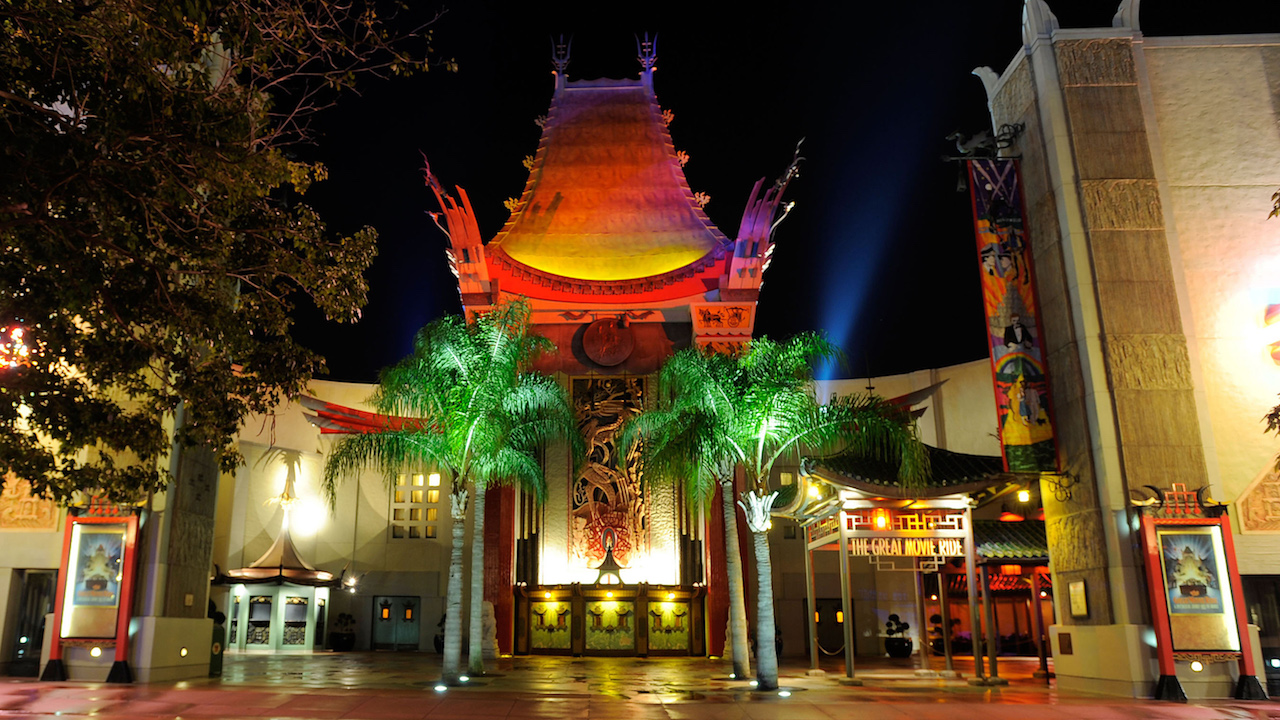