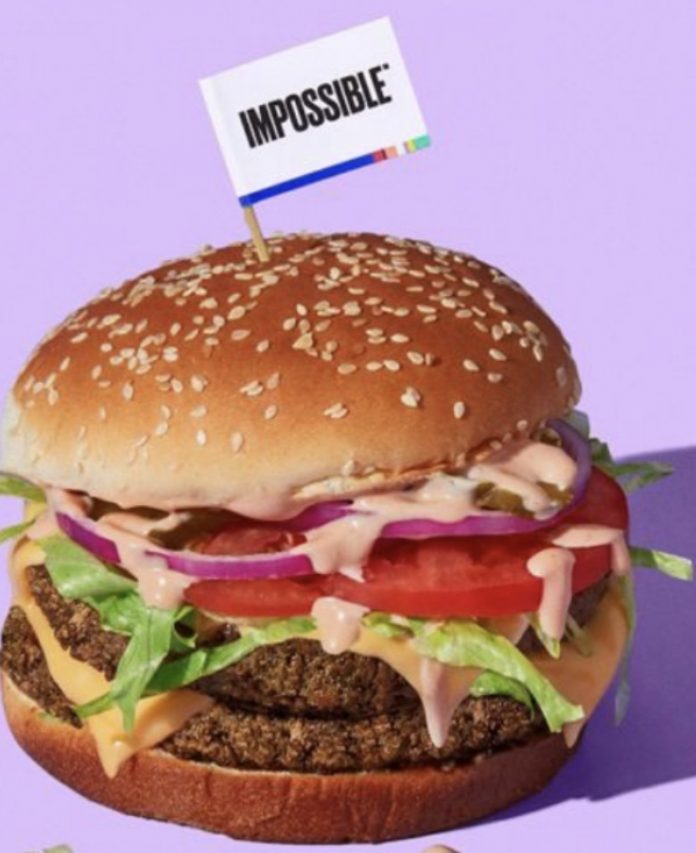 Disney Parks is doing much more than building new lands and attractions, they’re leaving the way when it comes to catering to guests with dietary restrictions.

John State, the Culinary Director at the Disneyland Resort said in his statement, We’re excited to add more items featuring the Impossible Burger to our menus, we’re always looking for ways to bring more flavor, innovation and creativity to the Disney dining experience.”

In the last year, Impossible Foods has also partnered with Burger King to create the Impossible Whopper and rival Beyond Meat tested plant-based burgers at McDonald’s locations in Canada. Both brands can be found at multiple grocery retailers in the U.S. as well.

The Walt Disney World Resort already has more than 400 food items that are free of meat, dairy, eggs or honey at its quick-service restaurants. By the end of 2020, Disneyland will catch up with Disney World and have the same amount.

On February 28th, Impossible Meat items will make their debut at the California Adventure Food and Wine Festival.

Dennis Woodside, The President is Impossible Foods, is extremely happy with the new partnership. He went on to say, “We are thrilled to be working with Disney. The millions of park-goers who visit Disney Parks and Resorts and sail on Disney Cruise Line each year – including those who are reducing their impact on the environment by eating less meat – will now be able to order the Impossible Burger and other delicious dishes made with our plant-based meat.”

This is just another example of how Disney Parks caters to all of its guests and remains an inclusive environment for everyone. 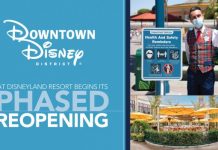