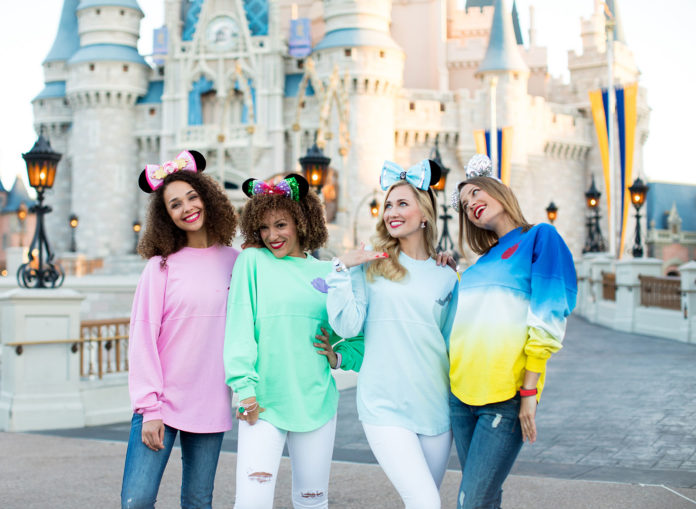 I love the spirit jerseys from Walt Disney World and Disneyland! They are comfy, easy to throw on if it gets chilly, and they now come in a variety of styles, including the sought after “Princess Spirit Jersey.”

Now you don’t have to be in the parks to get a Disney parks Princess Spirit Jersey of your very own!

Shopdisney.com has added these to their items in the online store for $59.99!

There are 4 Princess Options: 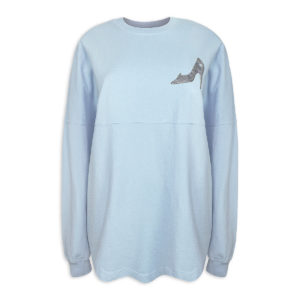 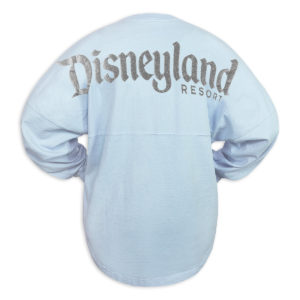 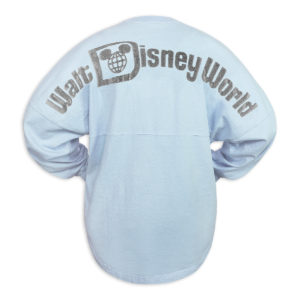 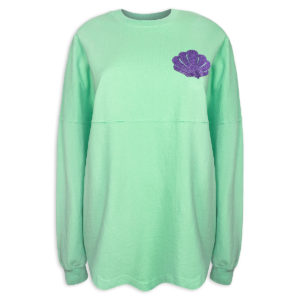 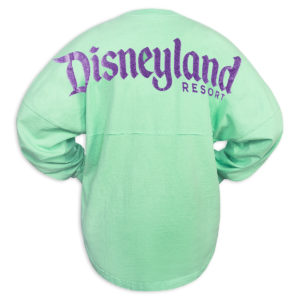 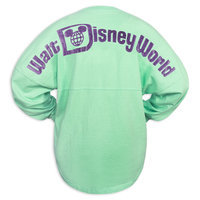 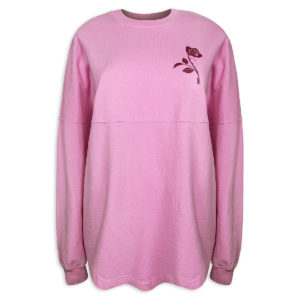 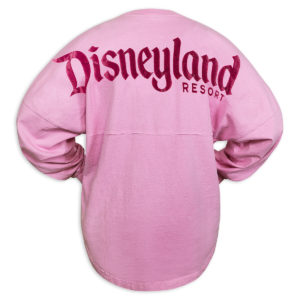 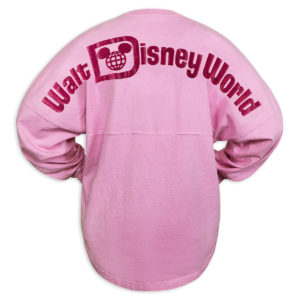 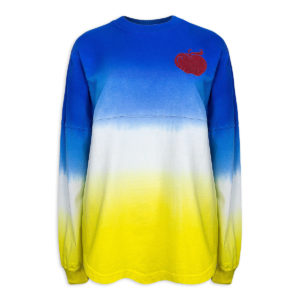 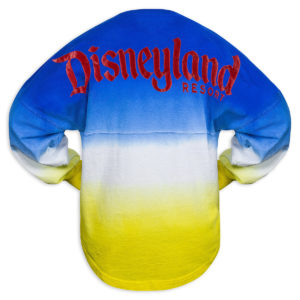 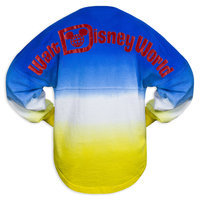 My personal favorite is the Snow White one. When we were there in March I found it over at Disney Springs, but I didn’t buy it. When I was at Walt Disney World in April, I didn’t see it in the parks, and I didn’t get a chance to hit Disney Springs. But now I can grab it online!

The site also offers a bunch of Spirit Jersey options like the Rose Gold, Disney Cruise Lines, and Aulani options. There isn’t a Millennial Pink option yet, but they are in the parks so it’s a matter of time.

What do you think of the spirit jersey’s?  Comment and let us know! 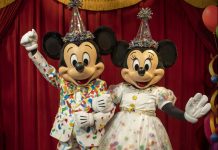 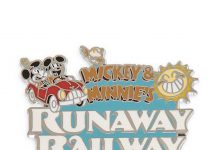 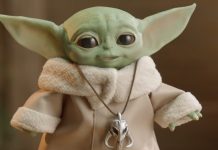 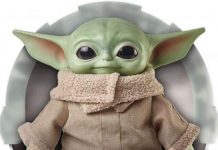 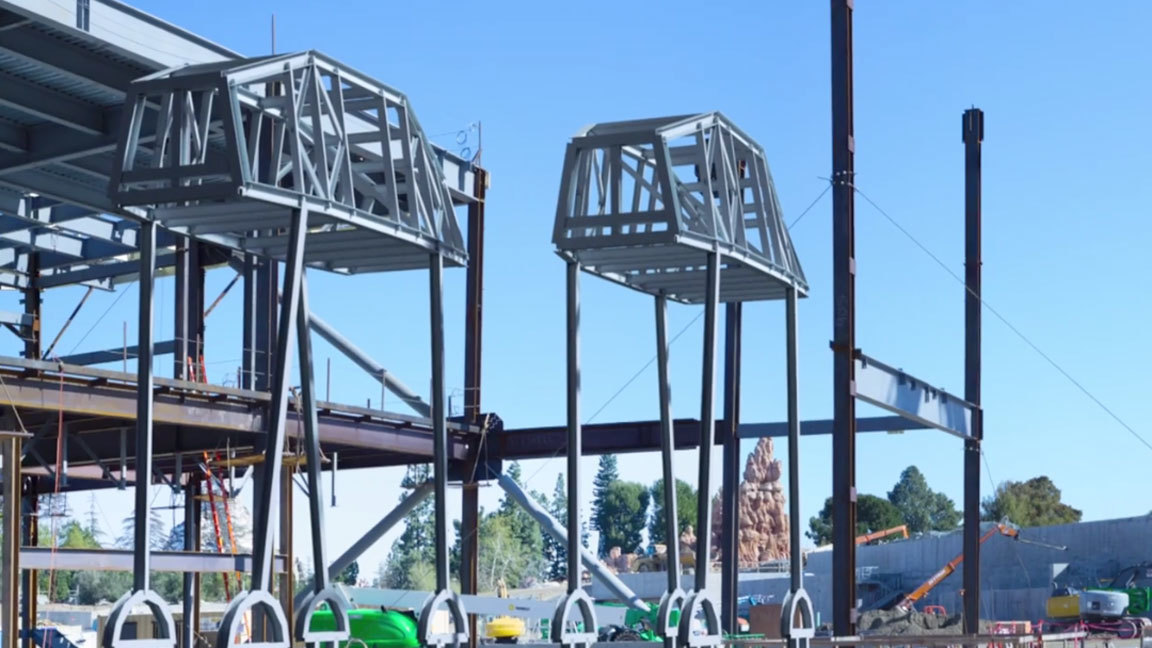