Insiders, have you heard about Disney Princess – The Concert!? If not, then you’re in for a real treat! For generations, Disney’s Princesses have been enchanting us with their courage, kindness, and capacity for love. We’ve carried their songs with us from childhood to adulthood, and they will continue to carry on through future generations. Now, for the first time in forever, that beloved music will be celebrated in Disney Princess – The Concert! An all-star quartet of Broadway and animated film icons will be celebrating all the Disney Princesses in an unforgettable evening of songs, animation, and stories, alongside their magical Music Director and enchanting Prince.

Your every dream will come true as these acclaimed performers sing your favorite Disney Princess songs, and share their exclusive, hilarious and heartfelt behind-the-scenes stories from their time portraying princesses on the stage and screen.

We invite you to become part of our world…dress up in your best royal attire and get ready for an unforgettable evening at Disney Princess – The Concert, presented by Pandora Jewelry.

The two hour show is theatrical concert experience that utilizes Broadway-level sound, theatrical lighting and haze, and larger-than-life LED screens for animated visuals. It’s going to be an awesome tour that will feature Susan Egan, Arielle Jacobs, Anneliese van der Pol (aka Chelsea Daniels from That’s So Raven), and Syndee Winters for the Spring season.

Even more exciting is that these performers are going to be coming to Disney Springs at Walt Disney World in Florida on November 8!

Per the Disney Springs Twitter announcement above, the cast will be at Pandora Springs to fo a meet and greet with Guests from 11 am-1 pm. This will be a very exciting opportunity for fans of all ages to get pictures and ask questions before the cast goes on tour next spring!

You can find out more about the Disney Princess-The Concert! here. 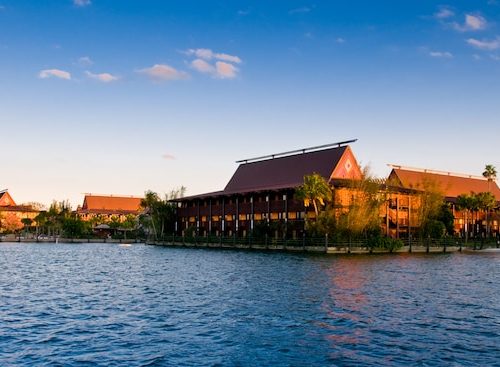 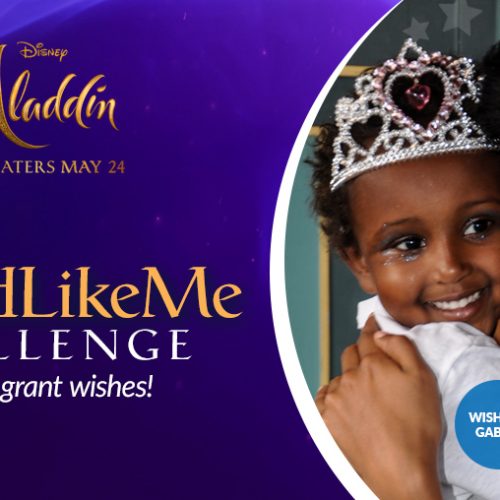 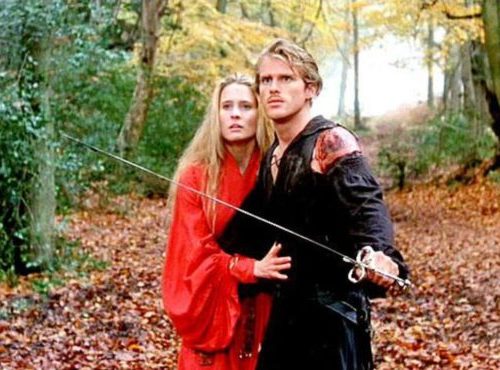 As You Wish- The Princess Bride is Coming to Disney+