The D23 Expo is a huge event that celebrates “what’s new and what’s on the horizon from Disney theme parks, television, music, products, and films.” Here attendees can see Disney “stars,” Imagineers, and characters. They can also purchase special exclusive merchandise and visit the D23 Expo Emporium, to buy and sell Disney collectibles!

This exciting biennial event will be returning next year to the Anaheim Convention Center from August 23-25, 2019.

According to the D23 Expo page there’s a lot being planned for next years event:

“Highlights planned for D23 Expo include more than 50 shows, presentations, and panels, including the Disney Legends Ceremony, which honors the talented men and women who have made significant contributions to the Disney legacy; an all-new exhibit curated by the Walt Disney Archives; a daily parade down the middle of the show floor; D23 Expo’s costume contest, Mousequerade, showcasing the most creative designs by fans; and the D23 Expo Design Challenge. (Details on the Design Challenge and Mousequerade are coming soon.)”

Tickets for the 2019 D23 Expo will go on sale at D23expo.com starting on August 23, 2018. There will be special pricing on both one-day and three-day tickets (including an Early Bird Discount) that will be exclusively available to D23 Gold Members. Gold Members will also be able to purchase a Sorcerer Package, that “provides a host of special benefits and amenities.”

Ticket prices for the 2019 event will be released later on this summer.

When the 2019 prices are released we will let you know.

Is this something you would attend? Have you attended before? Comment and let us know!

VIDEO – Watch the Incredicoaster being tested in Disney California Adventure!
Star Wars Thrawn Novel Releasing This Summer Will Give Readers a Bit of Batuu Backstory 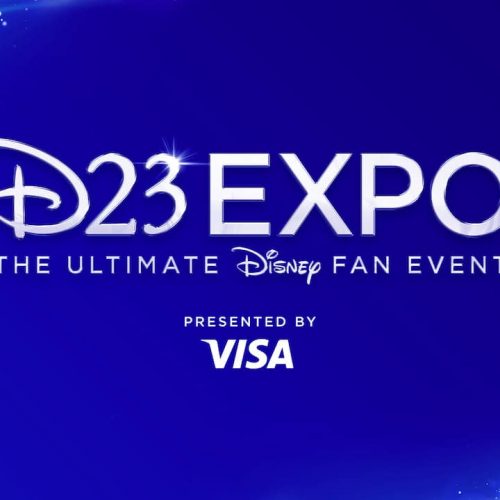 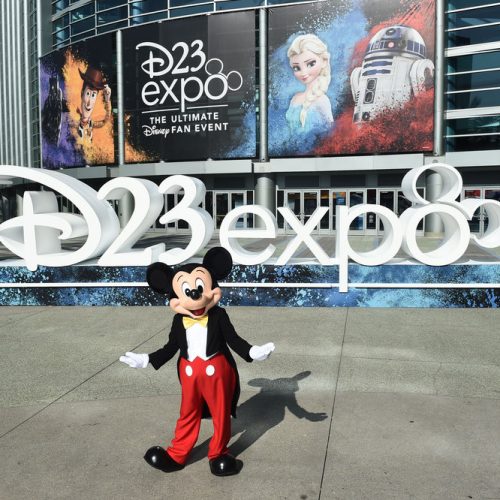 D23 Expo 2022 to Feature Exciting Presentations and an All-New Marketplace!