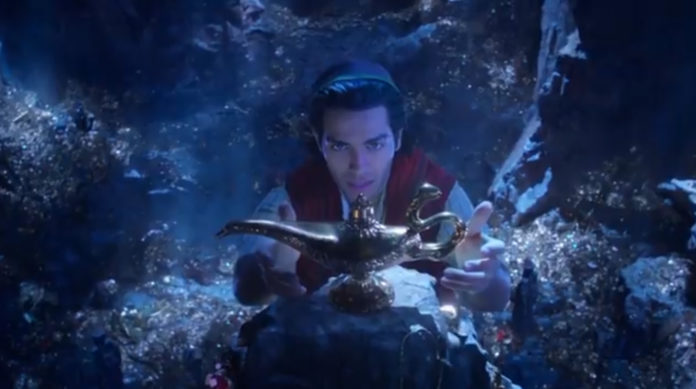 Disney has released a full length trailer for the upcoming Aladdin film releasing May 24th.

It’s a lot of the familiar story beats from the original animated Aladdin film. Aladdin is parcouring around Agrabah, he sees Jasmine, meets Jafar and is sent into the Cave of Wonders.

There he meets Genie and then they discuss making Aladdin a prince. Some banter between Aladdin and Genie and then we get the famous “A Whole New World” song that leads into a montage and a split second of what appears to be a Bali-wood style dance number.

It looks like we can expect a lot of classic scenes, but a lot of new ones as well. 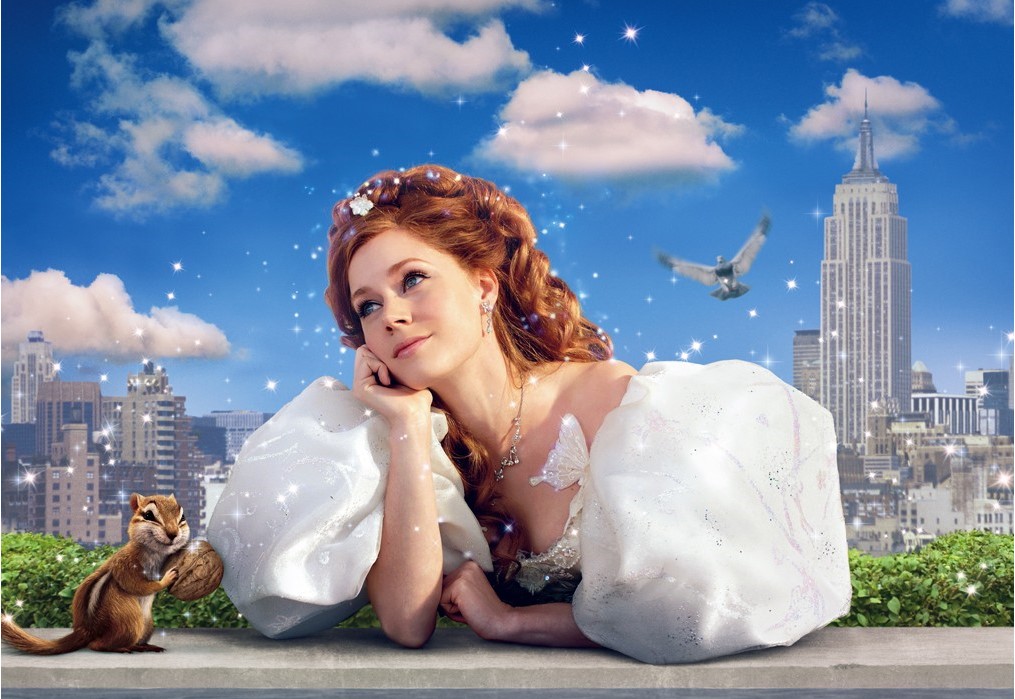