It’s been a successful day, thus far, as Disney Springs began phase 1 of its phased reopening. While we’ve seen all the positive images of the retail and dining locations that chose to pen, I also need to address the white tents, that have popped up in many pictures.

These tents have a purpose, and there’s even a reason they were placed in the specific locations they’re currently set up at.

It all begins with guests having their temperature taken upon arrival. You will be greeted by an AdventHealth official, who will use a digital thermometer to take your temperature. Initially, it was reported that anyone who reads 100.4 or above, will not be permitted into Disney Springs. Although that’s still true, you will have a second chance and have the opportunity for another temperature check.

Enter, the white “cool-off” tents. Guests who read 100.4 or above, will be asked to enter the tent and have the opportunity to take some time to cool down. Guests can sit under the shaded tent, while fans blow cool air on them, and they’ll be offered a cup of water.

The idea is that some people could become overheated from the sun and heat. Resulting in a potential false temperature read.

No specific time was given as to how long you will be able to cool-off in the tent. However, once the cool-off time has ended, AdventHealth officials will scan your temperature for the second time. If it’s below 100.4, you may enter. If it’s still 100.4 or above, you will be denied entry into Disney Springs, and will not have another chance to cool down in a tent.

Please see the video below, as an example of what the temperature reading process looks like.

This is what the temperature screening process looks like entering Disney Springs. pic.twitter.com/Ryqpejthu6 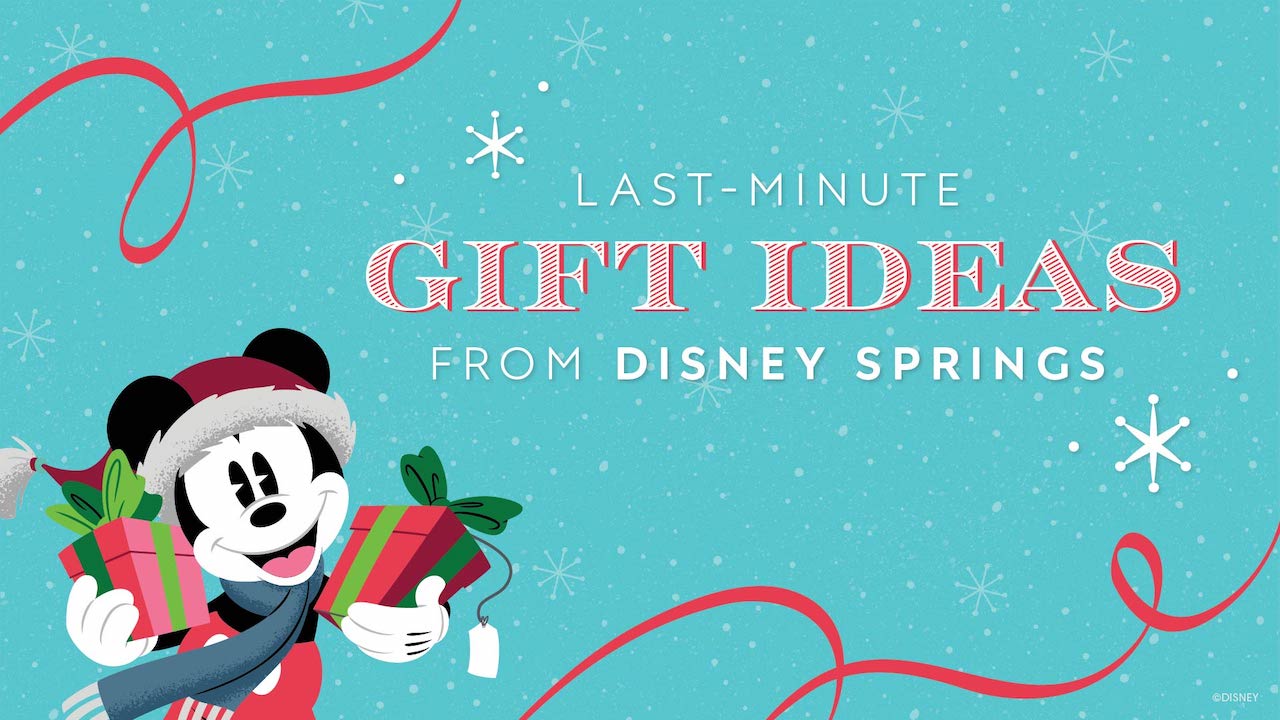 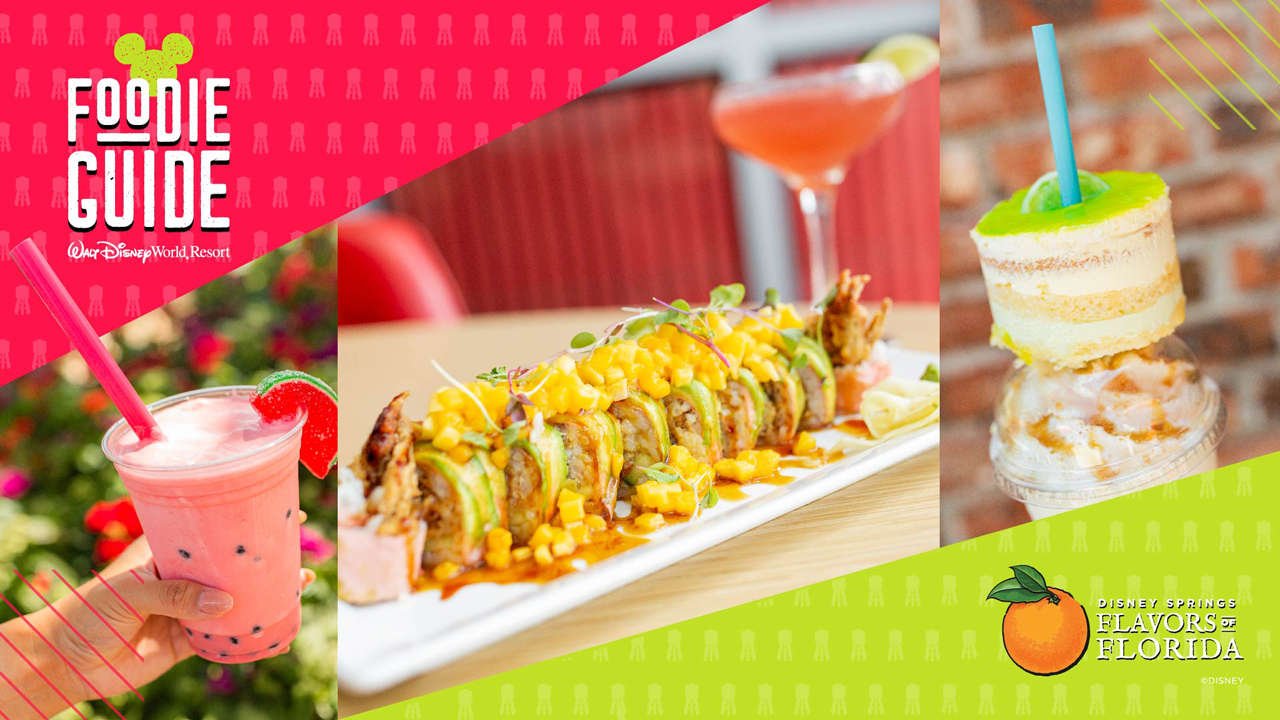 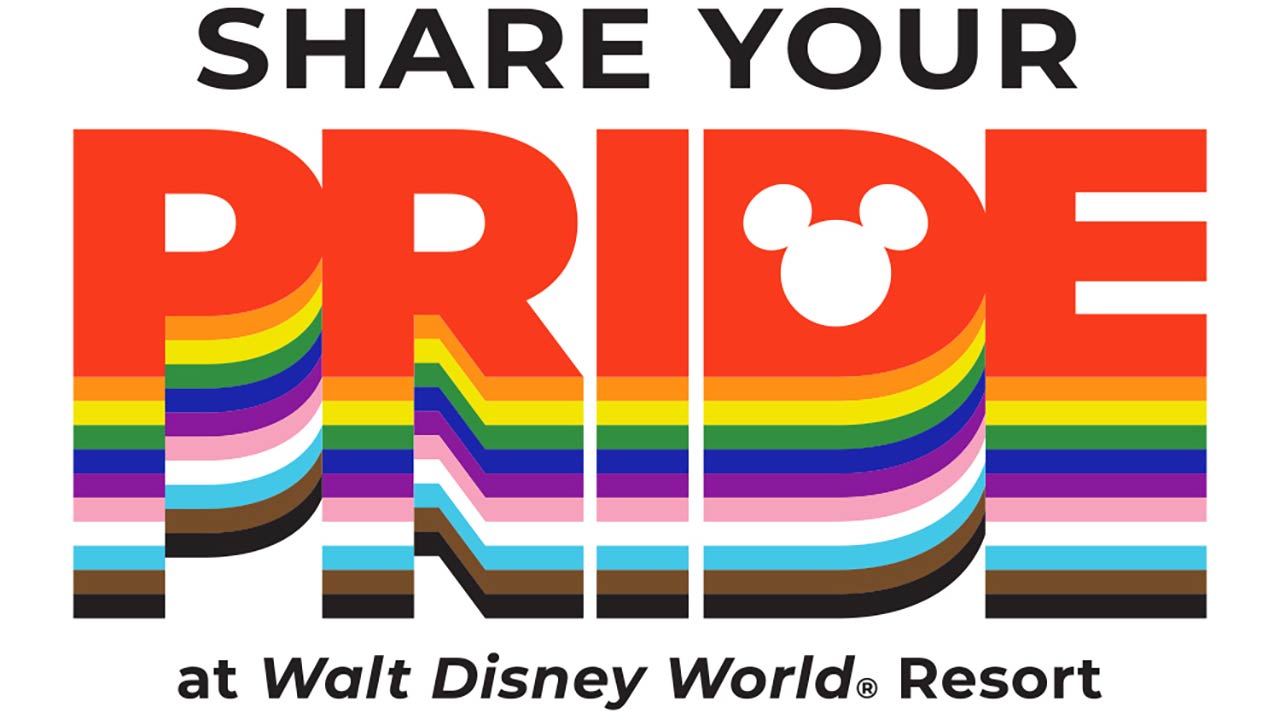