One of the ways Disney is going to promote the upcoming Star Wars: The Last Jedi is by using an Augmented Reality (AR) system on their mobile devices, similar to how Pokemon Go is played.

From September 1- September 3 the Find the Force promotion will run.  It allows users to visit 20,000 retailer locations, in 30 countries, to scan special codes on stand-ups to unlock one of 15 exclusive characters.  After scanning the character will appear on the device in an AR form.  Users can take photos and share videos of the character, much like with Pokemon Go.

Scanning will also add a “data chip” to the users app.  This will allow access to special content and video clips.

In addition there will also be a sweepstakes available in certain global regions.  When you share to certain social media platforms using specified hashtags you are entered to win with the grand prize being tickets to attend the premiere of Star Wars: The Last Jedi in Los Angeles, and a private tour of Lucasfilm in San Francisco.

I think this is going to be a lot of fun! 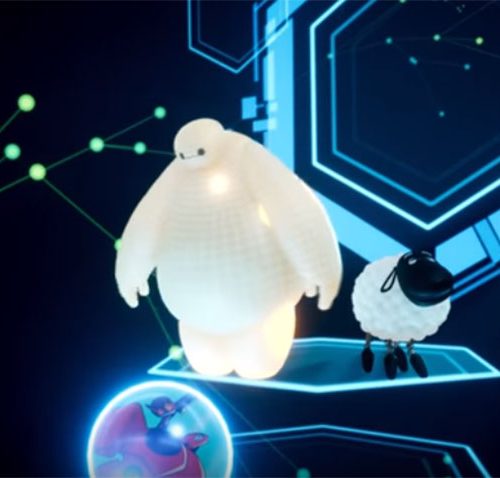 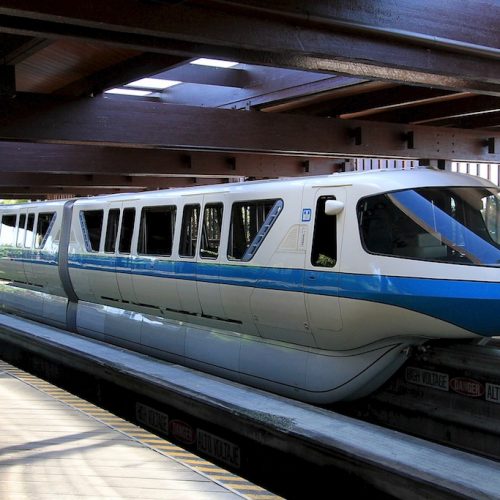