The June 2017 event on the LINE Disney Tsum Tsum app has been leaked and it’s not Moana as we had speculated. Instead, it’s based on the Main Street Electrical Parade!

The Disney Tsum Tsum Addicts page on Facebook leaked the images. While the event itself is a pretty interesting choice there are some other changes coming to the app. Most notably that there are so many Premium Tsums now that they need to be rotated, and players will need to check the List to see what is currently available. 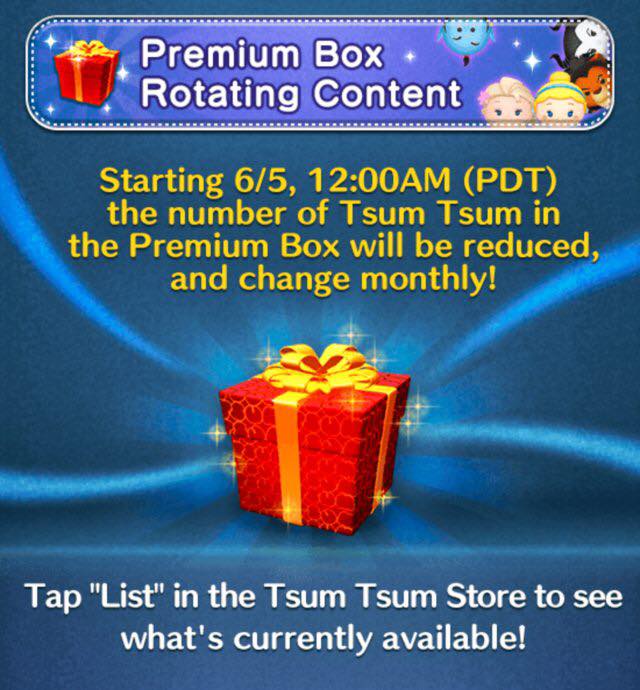 Here are some screen shots of the actual June 2017 event, which is simply titled “Parade.” New Tsums include Parade Mickey and Parade Tinker Bell. If they play the theme song to the Main Street Electrical Parade — Baroque Hoedown — I’ll squee.

Now’s a good time to build up your coins in preparation for the event! 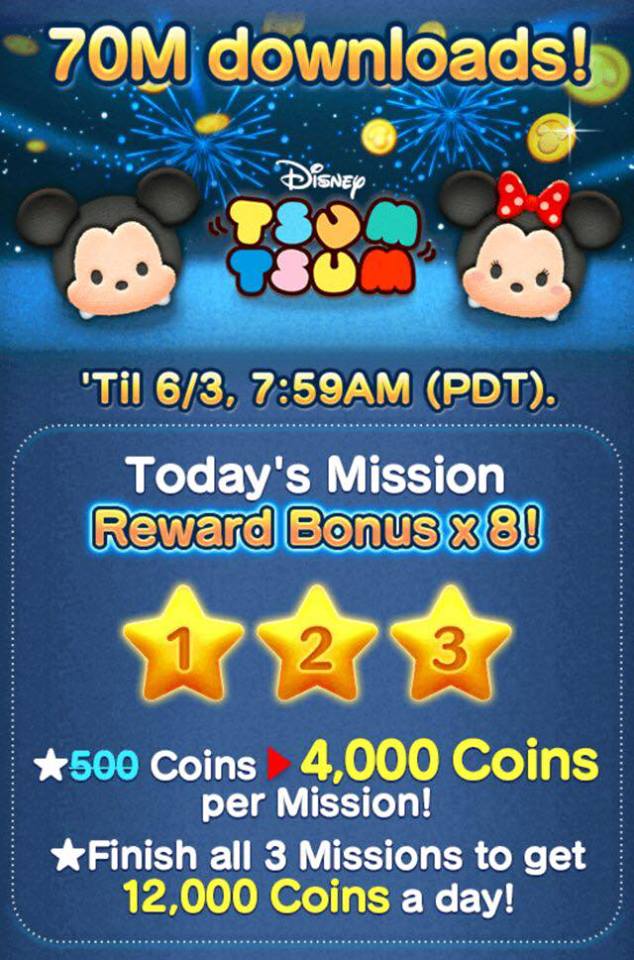 Lastly, here is a June 2017 event calendar outlining when all of these goodies will be available. 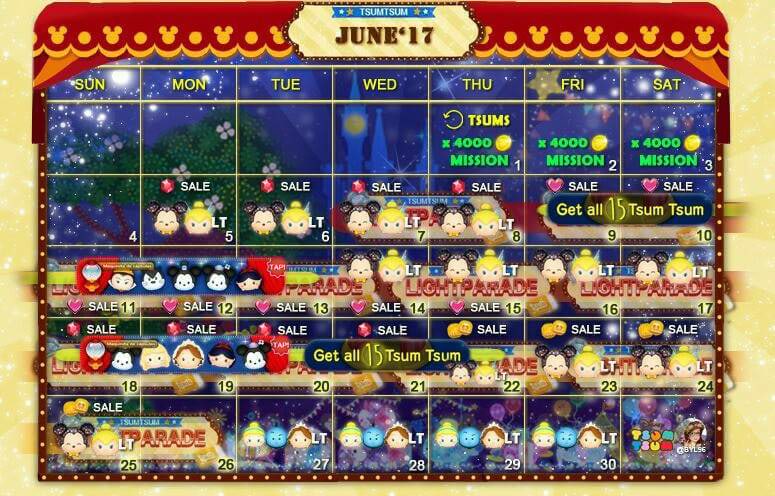 If you’re unfamiliar with Disney’s Main Street Electrical Parade, here is a video we shot in Walt Disney World in 2016.

According to the calendar above, the event officially begins on June 7, 2017 with Parade Mickey and Parade Tinker Bell being made available starting on June 5. 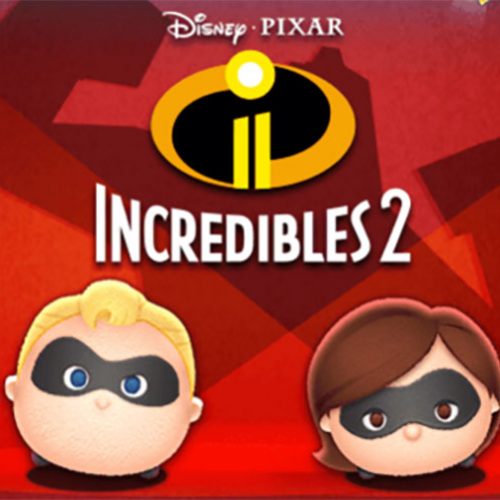 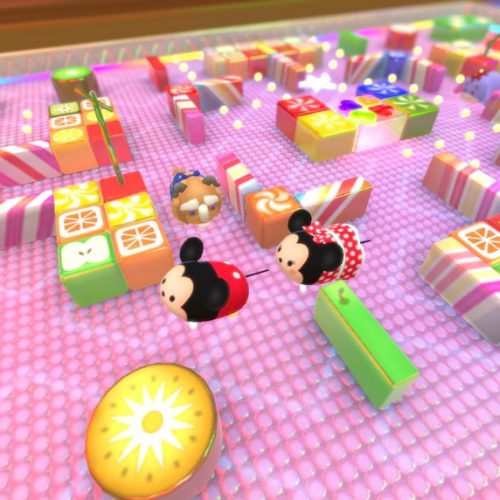 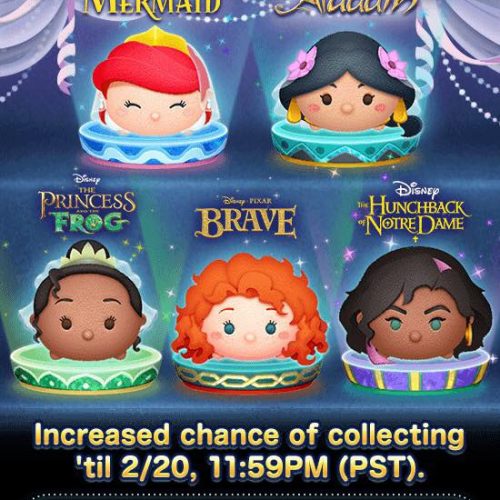