Due to an overwhelming response, Rockefeller Productions is opening a new block of weekend tickets for the highly anticipated Disney Winnie the Pooh: The New Musical Adaptation.

Featuring songs by the Sherman Brothers’ and by A.A. Milne, this beautifully crafted musical stage adaptation is set deep in the Hundred Acre Wood and told with stunning life-size puppetry through the eyes of the Winnie the Pooh, Christopher Robin, and their best friends Piglet, Eeyore, Kanga, Roo, Rabbit and Owl (and Tigger too!).

Winnie the Pooh: The New Musical Adaptation is developed and presented by renowned family entertainment creator Jonathan Rockefeller (whose spectacular puppetry is omnipresent in the acclaimed productions of The Very Hungry Caterpillar Show and Paddington Gets in a Jam). Performances will take place at Times Square’s Theatre Row (410 West 42nd Street) beginning October 21, 2021.

Winnie the Pooh has been enjoyed by millions of readers and viewers ever since English author A.A. Milne first chronicled the adventures of Christopher Robin’s friends in the Hundred Acre Wood in 1926. The books, featuring illustrations by English illustrator E.H. Shephard, have sold over 50 million copies worldwide. The theatrical rights to the Pooh stories were acquired by Disney in 1961, with an original intent to produce a feature film; but after production began, Walt Disney decided to make short featurettes instead. The three featurettes were subsequently incorporated into the feature The Many Adventures of Winnie the Pooh. This was the last film in the Disney canon in which Walt Disney had personal involvement. The first featurette, Winnie the Pooh and the Honey Tree, was released during his lifetime; while Winnie the Pooh and the Blustery Day was still in development. Disney’s Winnie the Pooh has since become one of the best-loved and most successful franchises in history. 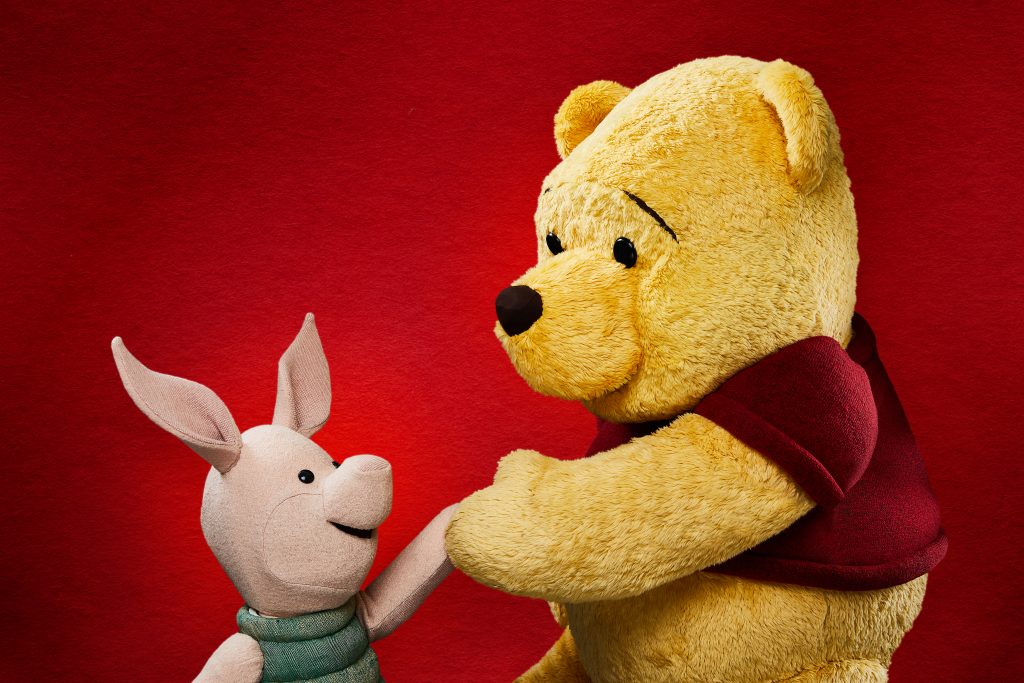 Jonathan Rockefeller and Rockefeller Productions embraced the challenge of re-imaging Disney’s Winnie the Pooh for a new audience by bringing it to life on stage in puppet form. The company has garnered global accolades, from critics and audiences alike, for their production of The Very Hungry Caterpillar Show, with 14 productions playing on 4 continents. An extended run of the show in New York City culminated in Drama Desk and Off-Broadway Alliance nominations, as did their production of Paddington Gets in a Jam, which tours China and the US later this year. Other projects include Elmer the Patchwork Elephant, which plays on three continents, Mr. Men and Little Miss Show at the Edinburgh Fringe Festival and the award-winning short film, 10 Little Rubber Ducks, written by preeminent author/illustrator Eric Carle. 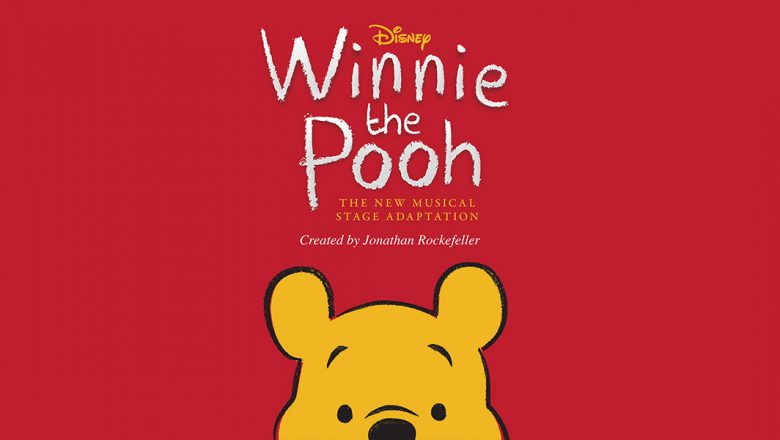 A New Musical Adventure with ‘Winnie the Pooh’ to Embark This Fall! 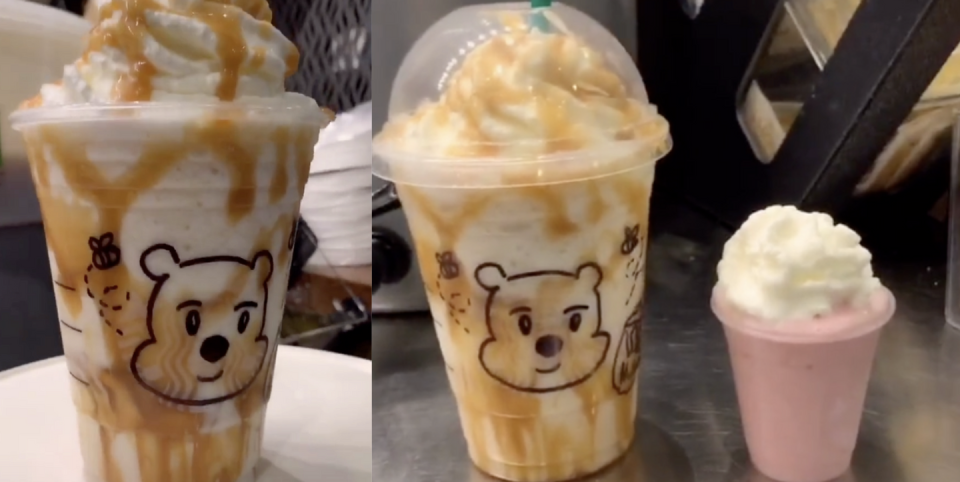 Get a Winnie The Pooh Frappuccino on the Secret Menu at Starbucks! 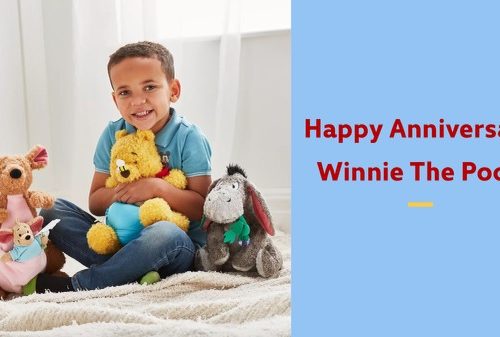 Happy Anniversary Winnie the Pooh it is time to celebrate with new items on Shop Disney!