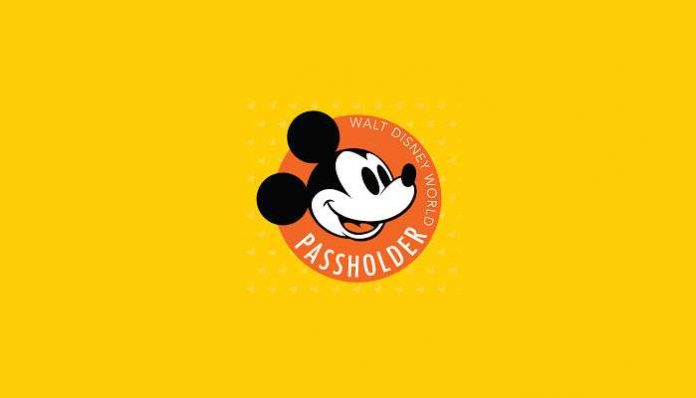 Disney World annual passholders, if you’re on the monthly plan, check your credit card statements. Many have reported seeing a lump charge for the months the parks were closed.

Currently, this is Disney has posted on its website regarding annual pass payments for when the parks reopen: 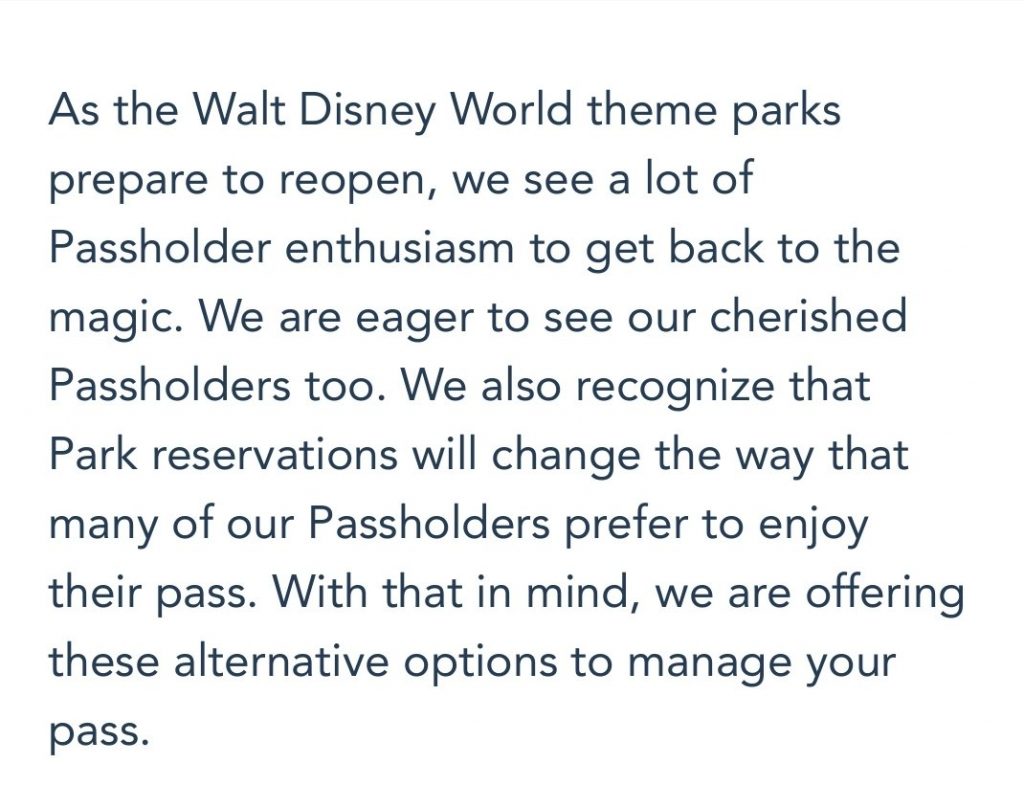 Payments were stopped and waived in April and set to resume when the parks reopen, which they haven’t yet.

From the Disney World website: “Postponed payments will be collected in the months following the end of the Passholder’s currently scheduled payment term.”

As hundreds of Annual Passholders began to call, their lines became tied up and many have been on hold for quite some time.

Disney’s website chat service currently says the following; “We have been getting some calls about this and have brought this to the attention of our Leaders. There appears to be some sort of Magical Enhancement that caused some billing to accounts that the Monthly Payment Plan is working to correct.”

The payment system apparently underwent an update, causing the charges to appear on passholders’ accounts. The good news is, Disney is aware of the issue and working to resolve it.

Cast Members are working extremely hard to reverse the charges, although a timeline was never given of when that would happen.