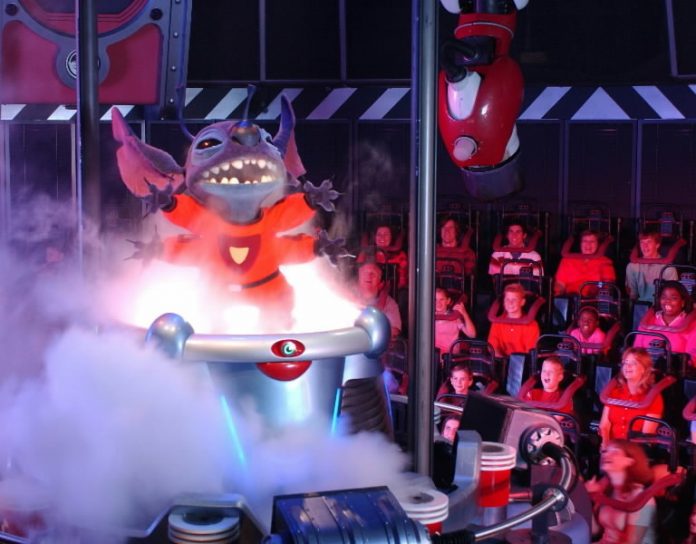 Although all construction on Walt Disney World property has stopped, permits continue to be filed by Disney for future projects.

One permit that was recently filed, caught my eye. A demolition of the interior of Stitch’s Great Escape seems to be in the plans for the reimagining of certain areas of Tomorrowland.

I’ve always considered the Stitch location to be prime Disney Parks real estate, yet it never fully reached it’s potential. It was first the extremely dark ride, Alien Encounter, before Stitch took over. Disney made the announcement Stitch would become “seasonal,” but since then, has rarely been open. It’s often used as character meet and greet spots.

With all construction projects being temporarily halted, it’s unclear when the interior demolition will take place. I can only assume, it will be before Disney World’s 50th Anniversary celebration.

What are you hoping Imagineers replace the attraction with? Personally, I’d love to see a Wreck It Ralph attraction. I think it would fit in perfectly in Tomorrowland. 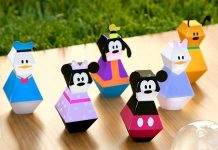