According to the OC Register, Disneyland will delay the debut of the new Mickey and Minnie’s Runaway Railway trackless dark ride until 2023 due to the extended coronavirus closure as vertical construction begins on the project behind Mickey’s Toontown.

Disneyland had previously announced a 2022 opening date for Runaway Railway back in April 2019 before the coronavirus pandemic closed Disney’s Anaheim theme parks for more than five months and slowed construction on the dark ride project.

An identical version of Mickey and Minnie’s Runaway Railway opened in March at Disney’s Hollywood Studios just a few weeks before Disney’s Florida theme parks were closed due to the pandemic. Disney World’s four theme parks have reopened while Disneyland and California theme parks remain closed indefinitely while they await reopening guidelines from the state.

Walt Disney Imagineers and Ken Potrock, Disneyland president, were on hand at the Runaway Railway construction zone on Tuesday, September 1 when the first vertical beam on the project was lifted into place.

Potrock posted photos to Instagram offering a sneak peek at the Runaway Railway construction site from the perspective of his office window in Team Disney Anaheim.

“I am thrilled to share my ‘Happiest View on Earth’ with you today,” Potrock wrote on Instagram. “This particular view offers a behind-the-magic look at a momentous milestone.”

The first theme park attraction ever dedicated to Mickey Mouse takes riders on a chaotic journey aboard a runaway train that encounters hurricanes, waterfalls and stampeding bulls.

On the trackless dark ride, visitors will board a four-car train headed for a picnic with Mickey, Minnie and their dog Pluto. Naturally, like any Mickey Mouse cartoon, things quickly go awry. The ride travels through a carnival, twister, waterfall, big city, factory and a stampede of bulls, with the trackless train cars splitting apart and reconnecting along the way. 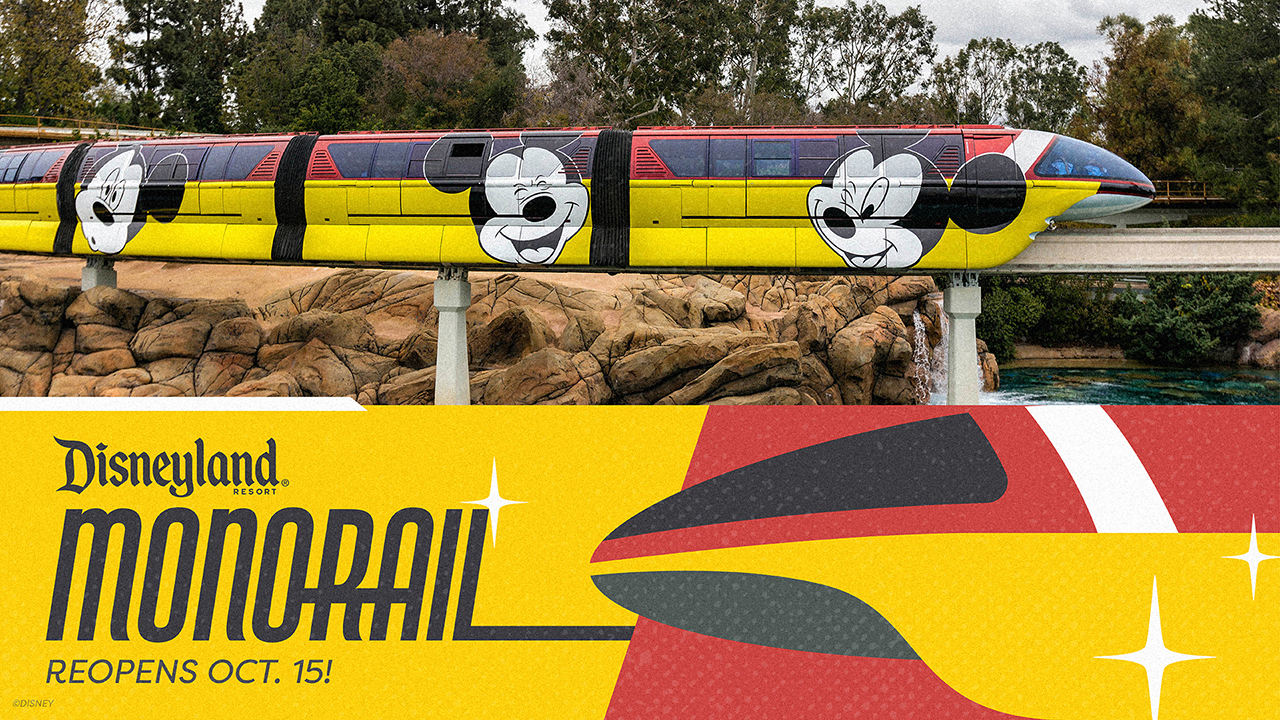 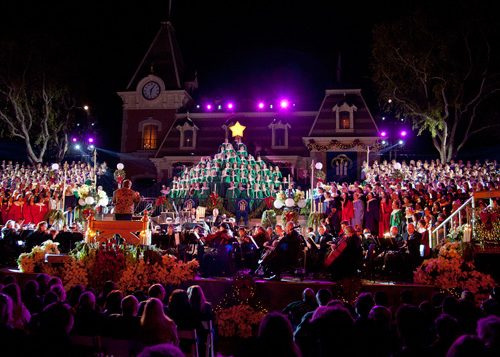 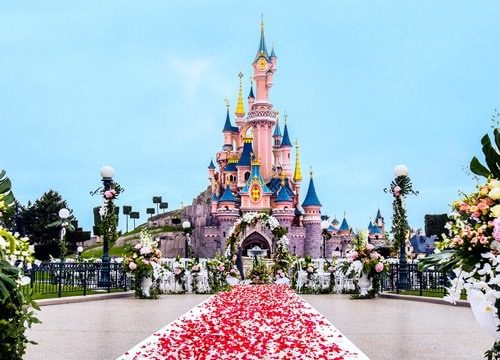