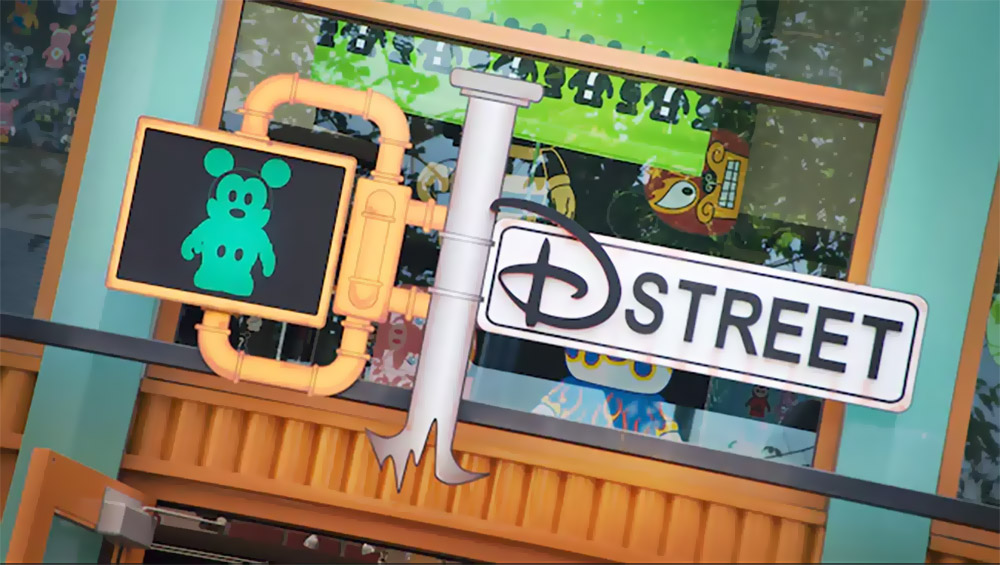 Downtown Disney in Disneyland is getting ready for new dining and entertainment experiences in early 2018, while saying goodbye to another.

Some of the exciting new things opening soon include the Star Wars: Secrets of the Empire “hyper-reality” experience, Splitsville Luxury Lanes and a re-imagined D-Street.

In groups of four, teams will go undercover as stormtroopers to capture Imperial intelligence vital to the budding rebellion’s survival. Star Wars: Secrets of the Empire will open on January 5, 2018.

Also, D-Street will close on January 2 and reopen in early 2018 as a reimagined retail space that offers Disney fans a variety of Disney-themed home goods.

Splitsville Luxury Lanes is a dynamic recreation destination offering a unique combination of dining, drinks, bowling and entertainment. The Downtown Disney District location will feature 20 bowling lanes interspersed throughout the location, four dining areas (indoors and out), more than 25 flat screen TVs, and the ability to host both live performers and DJs. Splitsville will open in early 2018.

D-Street is currently a “geek” shop, selling Disney pop culture trinkets like Vinylmation and Tokidoki. Think of it as a “Disney-fied Hot Topic.”

Splitsville also has a location in Disney Springs in Walt Disney World. Click here to learn more about what you can expect in Disneyland. 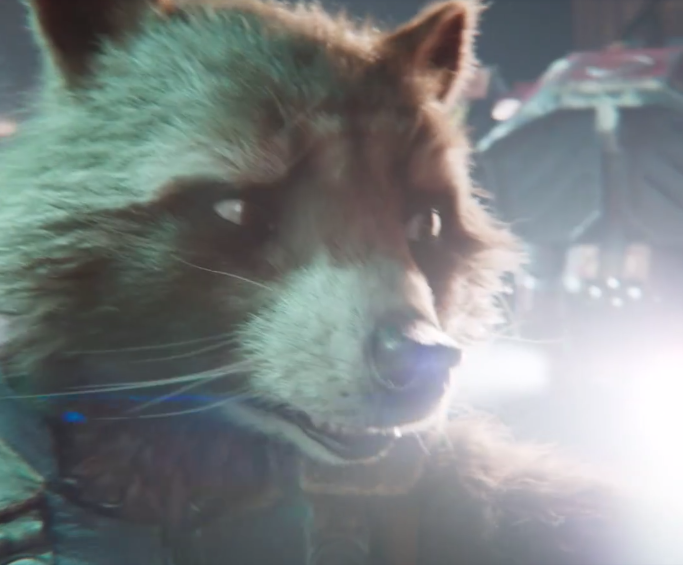 Ride ‘Guardians of the Galaxy: Monsters After Dark’ All Day on...