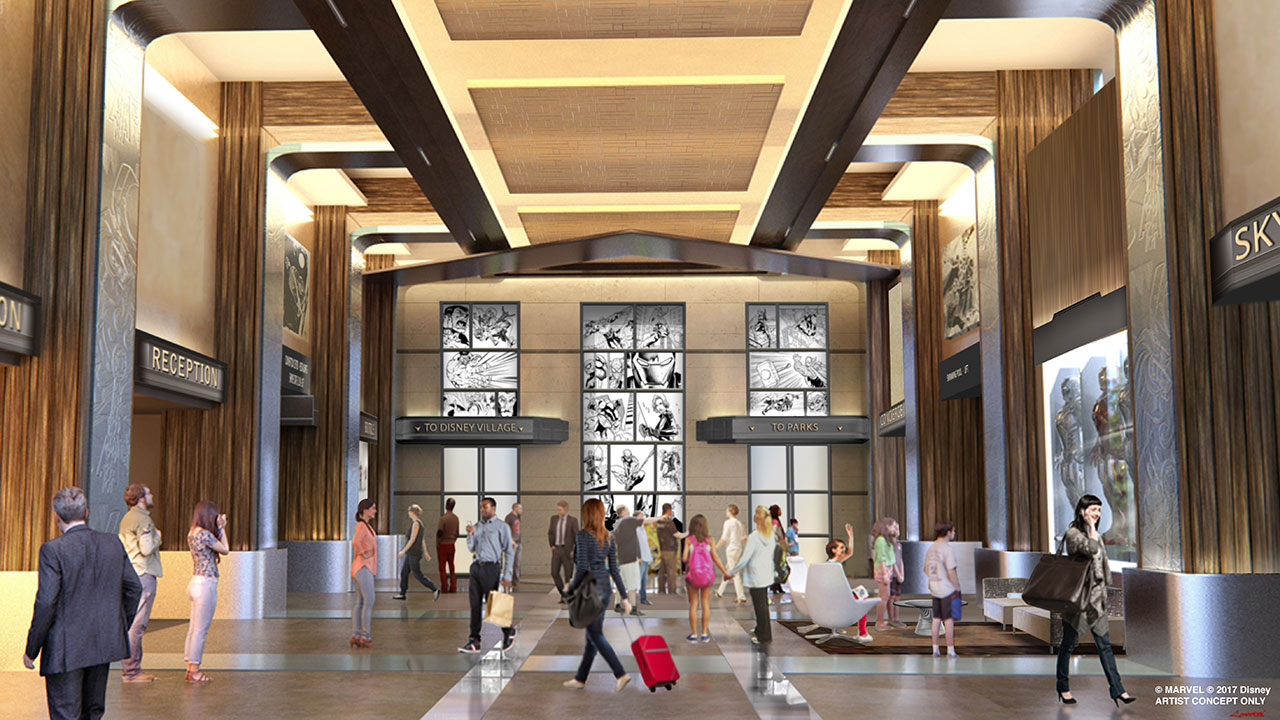 We’re going to create a hotel at (DP) that would make Tony Stark proud,” Bob said. “I’m thrilled to announce that Disney’s Hotel New York – The Art of Marvel will transport our guests to the action-packed, inspiring world of Super Heroes including Iron Man, The Avengers, and Spider Man among others! 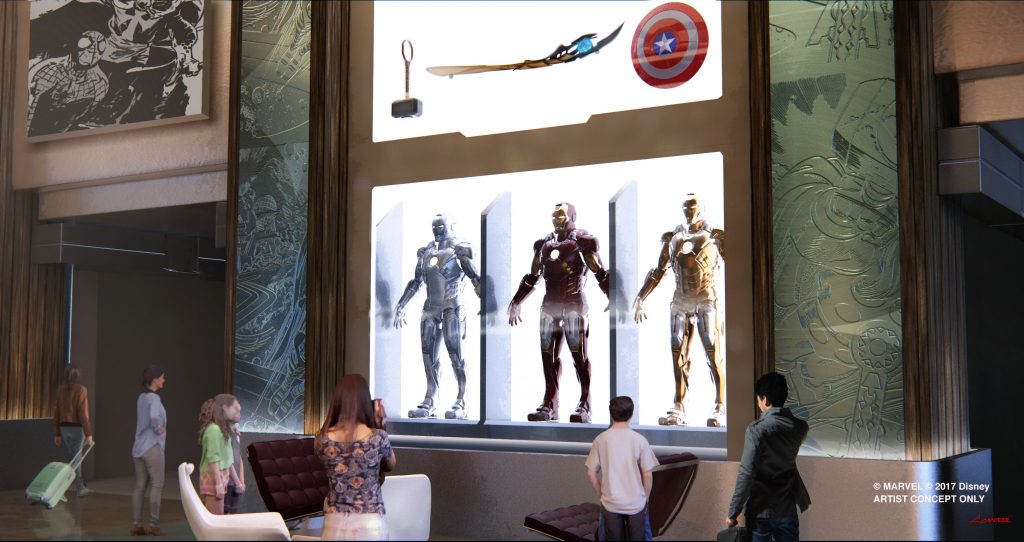 The Art of Marvel at Disneyland Paris will transport guests to the action-packed world of Super Heroes. Characters will include Iron Man, The Avengers, Spider-Man and more.

Disneyland Paris is currently in the midst of a stunning 25th Anniversary Celebration. This announcement come on the heals of the reimagined Pirates of the Caribbean attraction, which updated the “Redhead” scene.

It is nice to see Disney investing some capital here, since they recently purchased 100% of its’ shares.

What are your thoughts? Let us know in the comments below! 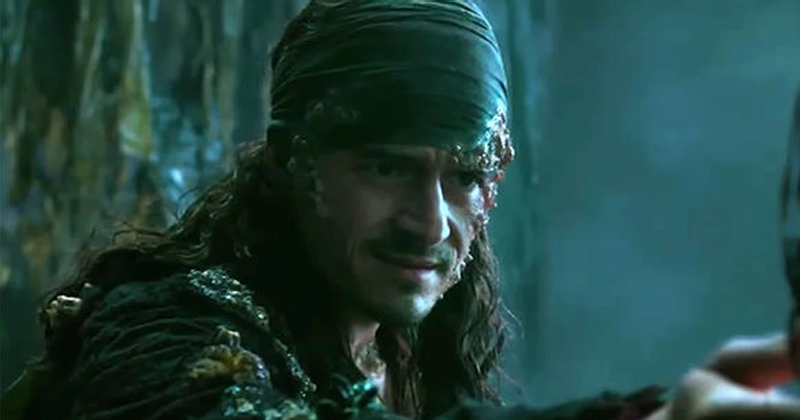 Disney Announces Movie Line-Up Through 2019 and Trailer for ‘A Wrinkle...