We have fantastic news to share Insiders! Disneyland has officially announced dates for the return of beloved nighttime spectaculars!

We just announced some super exciting news about the nighttime spectaculars returning to @Disneyland, including details around the 50th anniversary of the “Main Street Electrical Parade!” 🎇💫 https://t.co/l7XjZirGq1 pic.twitter.com/tKR3kLCXgV

I almost get emotional as I write this out because it’s been over two years since some of these shows have run at Disneyland and the pandemic has played a major role in this. These shows have been sorely missed by Disneyland goers and now we have hard dates this spring we can all look forward to!

The “Main Street Electrical Parade” is also returning to Disneyland Park and will be celebrating its 50th anniversary! In honor of the parade’s 50th anniversary, this nighttime spectacular will return with an all-new, enchanted grand finale that celebrates the universal theme of togetherness.

According to the Disney Parks Blog-

This universal theme is reflected in the creative concept of the grand finale sequence. Inspired by both the original design of classic “Main Street Electrical Parade” floats and Disney Legend Mary Blair’s iconic art style on “it’s a small world,” the new grand finale brings to life more than a dozen Disney Animation and Pixar stories. These stories will be interpreted in thousands of sparkling lights and electro-synthe-magnetic musical sound, with unique representations of beloved characters as animated dolls.

As the new grand finale passes by, guests along each side of the parade route will see a different set of stylized scenes from classic and contemporary favorite stories such as “Encanto,” “The Jungle Book,” “Raya and the Last Dragon,” “Aladdin,” “Coco,” “Mulan,” “Brave,” “The Princess and the Frog” and more. Check out one of the early pieces of concept art, featuring Mirabel and Antonio from Walt Disney Animation Studios’ Academy Award-nominated film, “Encanto.”

From the Blue Fairy to a colorful, unique representation of Sleeping Beauty Castle, the grand finale of the “Main Street Electrical Parade” comprises seven segments stretching 118 feet in length, which makes it one of the longest and grandest units in the parade’s 50-year history. How absolutely and magically enchanting this will all be! I for one can hardly wait for the return of this beloved show and am absolutely ecstatic to see this new grand finale!

We can hardly wait until these nighttime spectaculars return this spring and look forward to the return of nightly entertainment magic at Disneyland and Disney’s California Adventure Parks!

Are You Ready to Book Your Next Vacation to Disneyland Today? 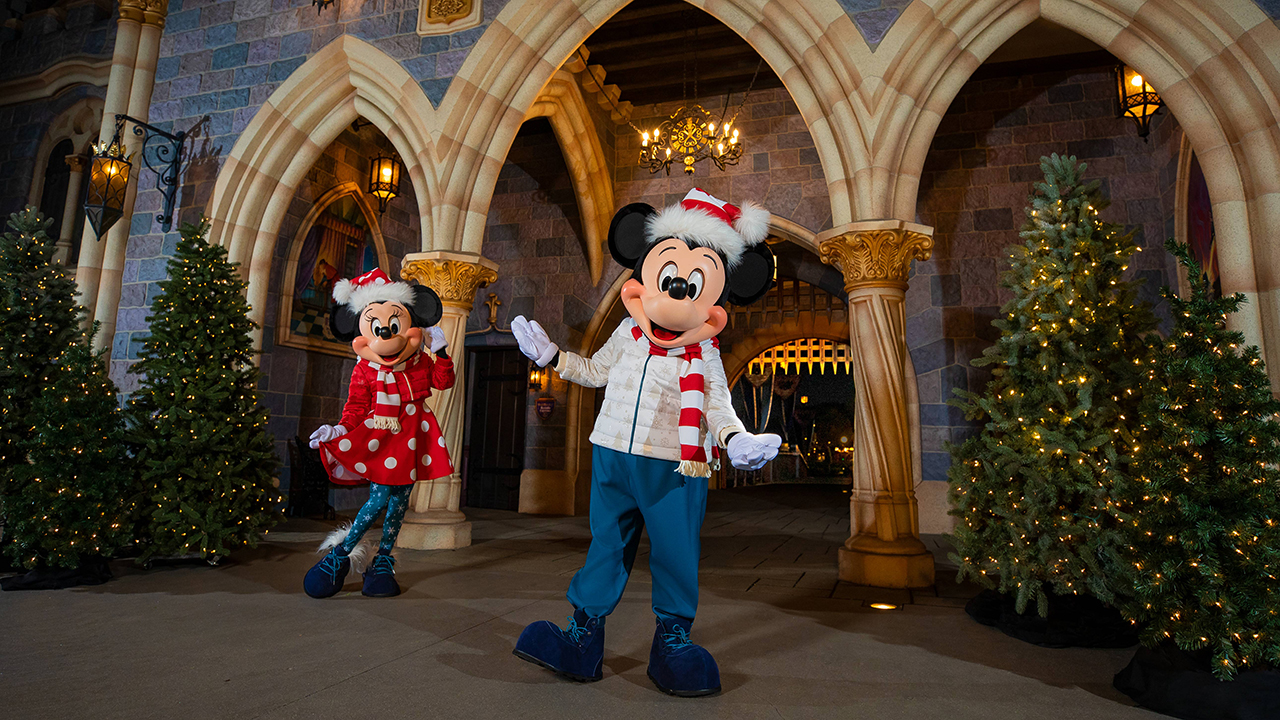 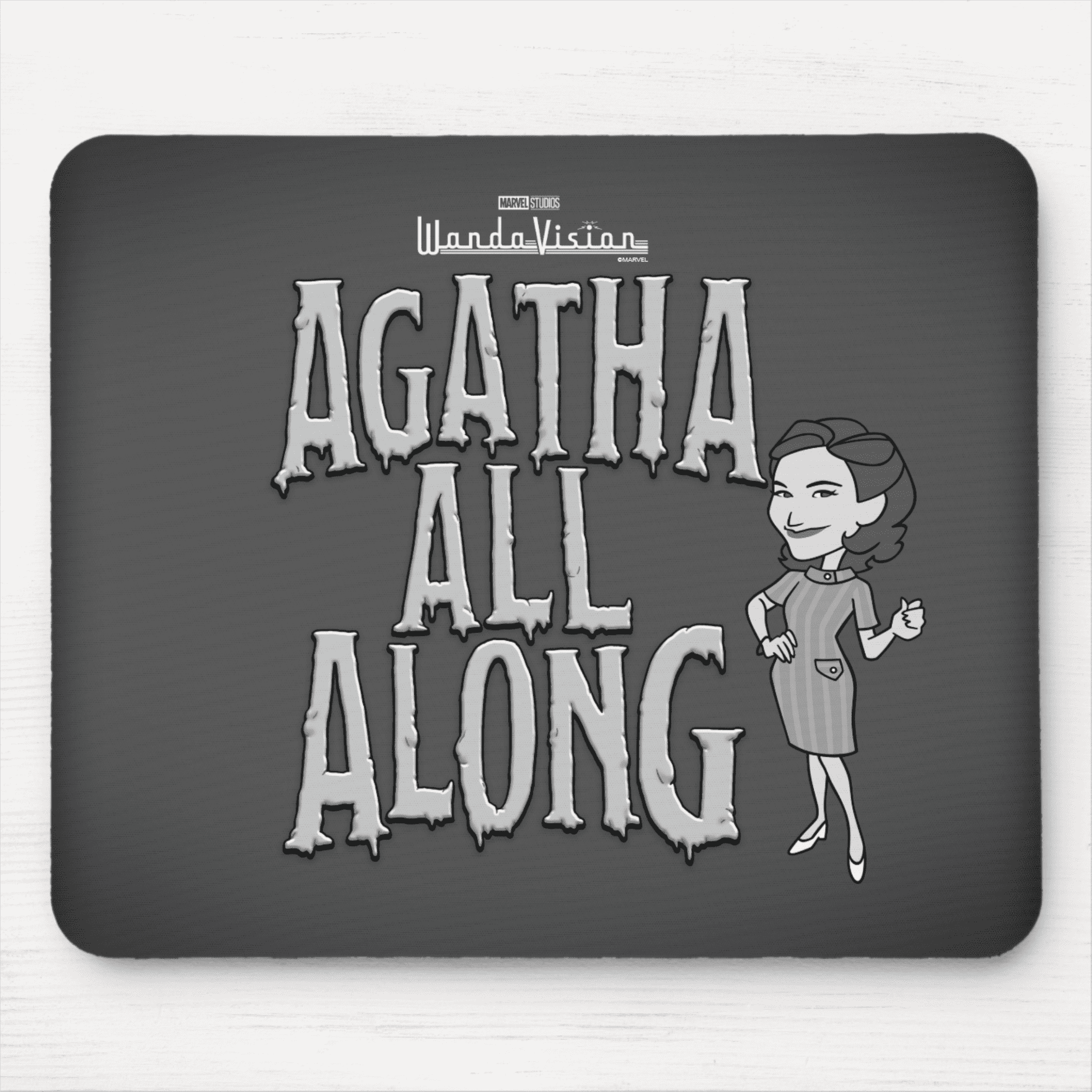 WandaVision Songwriters Win Emmy Award for “Agatha All Along” Song!