Hot dog, those darn system glitches! Many Disneyland goers yesterday received an email saying their January and February Oga’s Cantina reservations have been cancelled. This bar is extremely popular inside Galaxy’s Edge and many have been excited to visit due to their limited-time Life Day offerings. I myself had a reservation for January that I made about two months ago, so I was also disappointed when I checked and saw my reservation had disappeared from my Future Plans on the Disneyland app (I never received a cancellation email). Some were able to make another reservation as soon as they realized what had happened, but others (like myself) were alerted too late and have lost out on their reservations.

Oga’s Cantina reservations at Disneyland from Jan. 1-Feb. 6, 2022 were automatically canceled and guests have been receiving notification of cancellation by email. Reservations during that period are now available to book again online. pic.twitter.com/TZQGTQc3rp

As most of us know, it’s extremely difficult to get Disney dining reservations these days. Disneyland is no longer releasing reservations 60 days on the dot out, and sometimes they release reservations between 1am-3am in the morning when most of us are sleeping. By the next morning when Guests go to make their reservations, the new ones that had been put up hours prior are all gone. With how extremely challenging it is to get reservations, this system glitch did not help with the already existing frustrations for many especially when planning trips out weeks to months in advance.

To alleviate some frustrations and as their way of an apology, Disney has sent everyone who had a reservation to Oga’s Cantina in early 2022 that was cancelled from the glitch a $25 Disney gift card. The gift card can be used on either shopDisney or in the parks. I did receive an email with a gift card yesterday, so I know most of us can appreciate that Disney recognized that the reservations cancellations are a pretty big disappointment to many and they are trying to make it right. If you are one of the individuals whose reservation was cancelled at Oga’s Cantina in early 2022 keep an eye out for a new reservation, and if you don’t have any luck you can try joining the wait list as a walk-up for the day you originally had your reservation for. 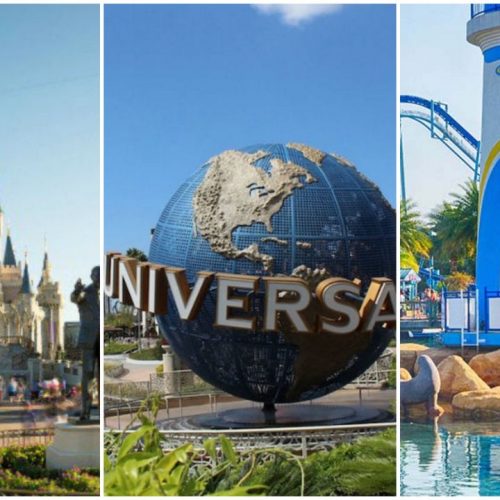 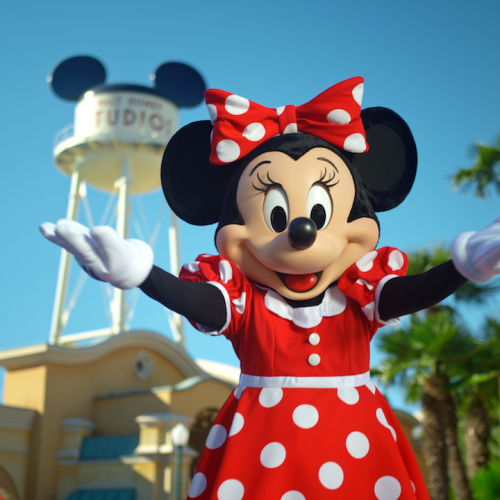 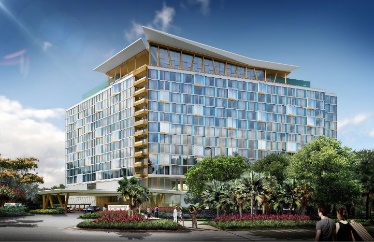