Disneyland may be putting a Force choke on Guests’ wallets this year as the park will raise prices substantially in anticipation of the opening of Star Wars: Galaxy’s Edge.

This shouldn’t be completely unexpected, as Disney CEO Bob Iger recently made comments to this effect, stating that with Galaxy’s Edge being in high demand it gives Disney “pricing leverage.”

iT’S THE BIGGEST LAND WE’VE EVER BUILT. WE’RE JUST GETTING HIGHER DEMAND ON OUR PRODUCT SPREAD THROUGHOUT THE YEAR.

THAT GIVES YOU PRICING LEVERAGE. BUT WHAT WE’RE ALSO TRYING TO DO IS BE MUCH SMARTER ABOUT PRICING STRATEGY, TO TRY TO SPREAD ATTENDANCE AND REDUCE ATTENDANCE IN THE PEAK PERIODS SO WE CAN IMPROVE GUEST SATISFACTION. CROWDING IS AN ISSUE.

As we said before, it doesn’t necessarily mean the parks will be less crowded. It just might mean there’s sufficient demand to keep them packed full at a higher ticket price.

Disney’s MaxPass service has also increased from $10 to $15 per day.

The price increases are on top of changes to the AP blockout dates that were announced in the summer of 2018.

However, it’s not all doom and gloom. Disneyland has recently announced a new discounted ticket offer for Southern California residents that will go on sale beginning January 7, 2019.

Now more than ever it pays to use an Authorized Disney Travel Agency to help get the best possible deal.

With all of the expansions happening at Disney Parks around the world, price increases are to be expected. How much Guests will be willing to pay for the magic remains to be seen. But the Parks on both coasts are more crowded than ever, so it’s unlikely that these increases will scare off the majority of visitors.

At least, not until after everyone has seen Star Wars. 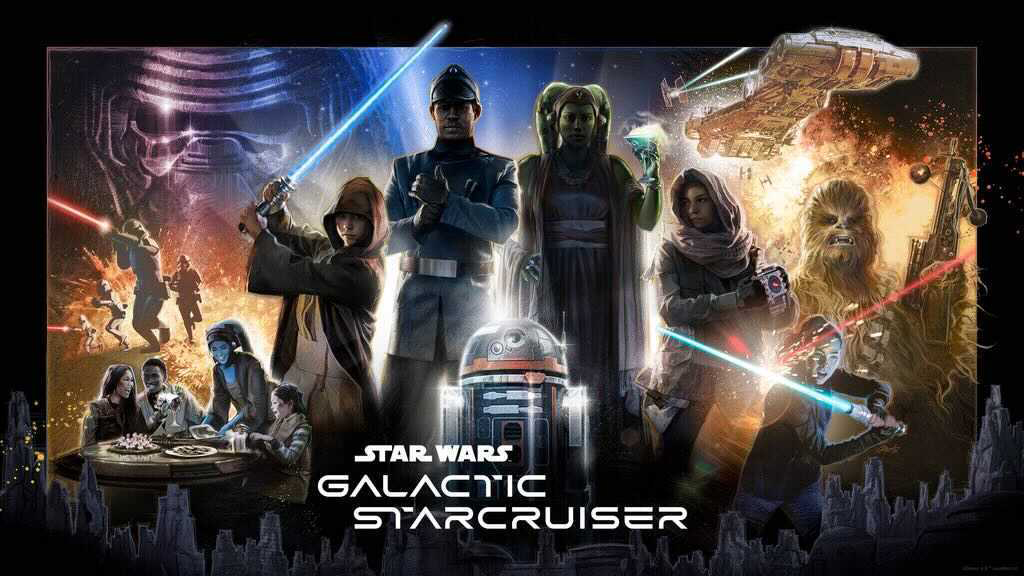 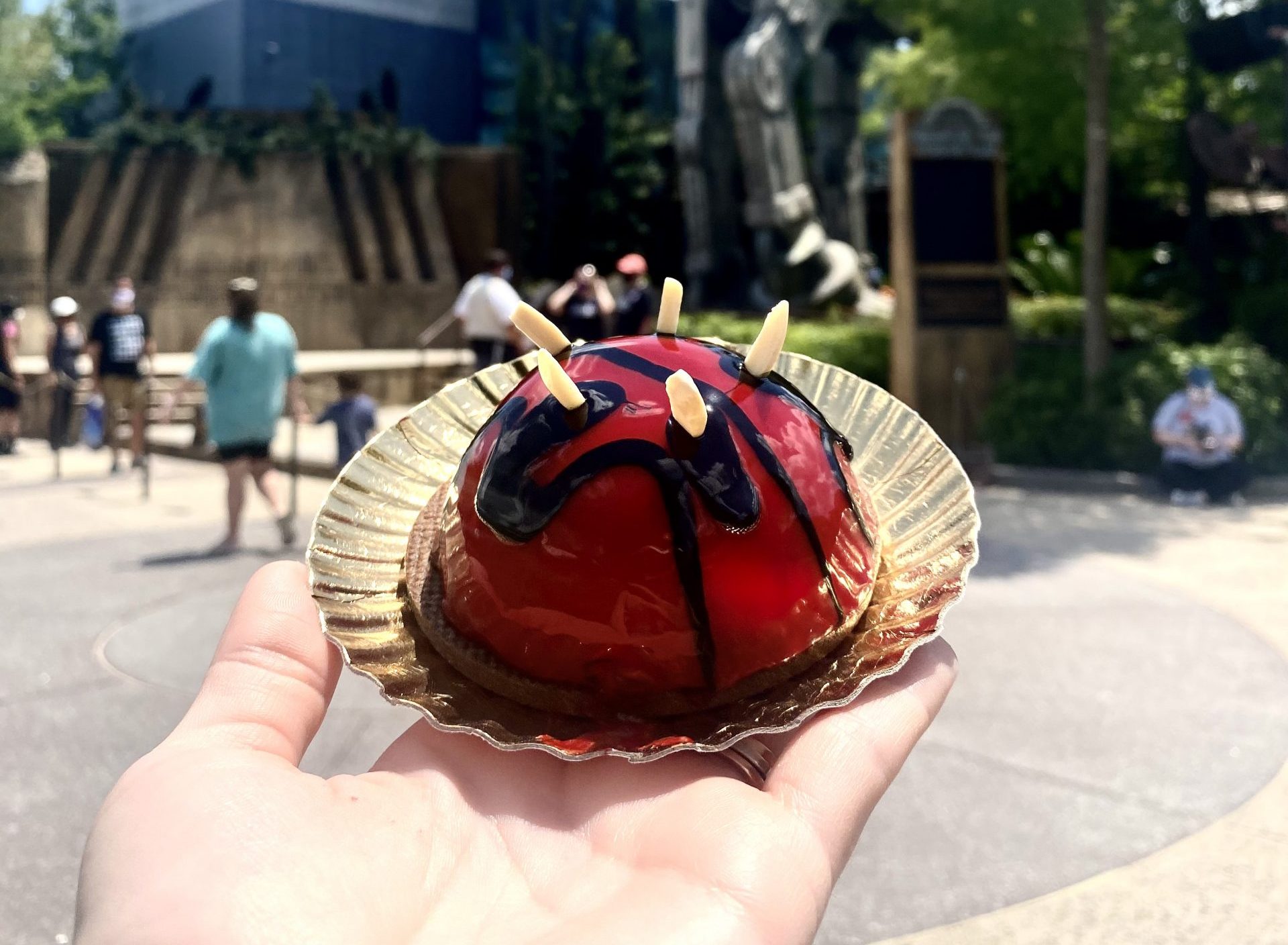