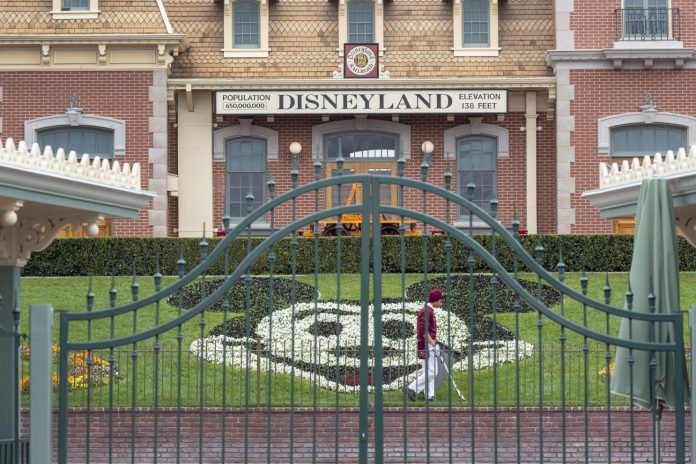 The Disneyland resort faces a multi-billion dollar revenue loss as a result of the seven-month coronavirus closure of Disney’s theme parks and hotels at the Anaheim tourist destination, according to analyst estimates.

The resort has lost an estimated $2.2 billion in revenue during the 216-day closure of Disney’s Anaheim theme parks, according to MoffettNathanson founding partner Michael Nathanson.

Just last year, Disneyland generated an estimated $3.8 billion in revenue, according to Nathanson. That works out to approximately $10.4 million in daily revenue generated by the Disneyland resort.

A study by Cal State Fullerton’s Woods Center for Economic Analysis and Forecasting found that the Disneyland resort added $8.5 billion annually to the Southern California economy. That means the closure of Disneyland could be costing the Southern California economy as much as $23 million a day — or $5 billion during the 216-day closure, based on estimates from the study.

Disney theme parks face a potential $21 billion revenue loss through 2022 due to the ongoing coronavirus closures of its resorts around the globe along with the economic recession projected to follow, according to a MoffettNathanson analysts research paper in May.

A post-coronavirus recession could complicate any theme park recovery plans. 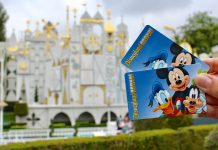 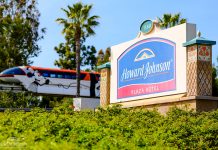 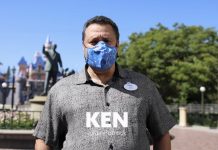 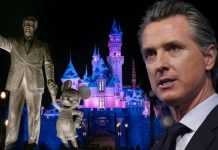 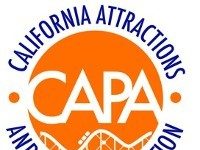 California Attractions and Parks Association Issues Statement, Says Governor Has Not Used Science or Data to Make his Decision