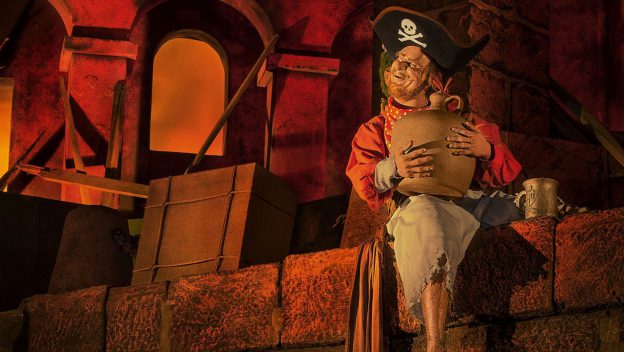 Ahoy, land lubbers! Board yer own pirate ship and set sail for a raucous adventure on Pirates of the Caribbean at Disneyland park. This attraction takes you through the Golden Age of Piracy where you’ll encounter Captain Barbosa as he searches for Captain Jack Sparrow. In this new Ride & Learn video, keep yer eyes peeled for fun facts that may reveal the schemes of these dreaded band of scoundrels.

Since its debut in 1967, Pirates of the Caribbean at Disneyland park has transported millions of guests on a swashbuckling adventure. The immersive experience debuted as a technological marvel and storytelling masterpiece and has even inspired a global phenomenon, launching the highly popular film franchise.

Hope you enjoyed this sailing adventure. With International Talk Like a Pirate Day coming up on Saturday, stay tuned for more pirate-themed #DisneyMagicMoments on the Disney Parks Blog. Savvy?

This content was originally published on September 16, 2020 5:23 pm on the Disney Parks Blog. The Kingdom Insider takes no responsibility for errors in syndicated content. 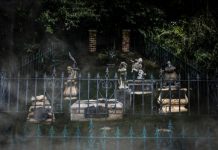 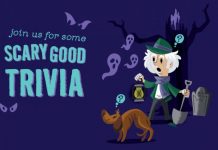 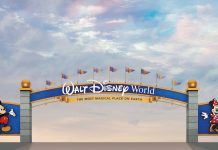 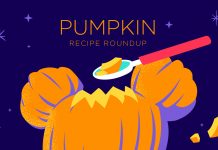 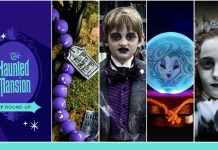 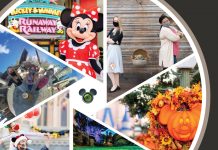