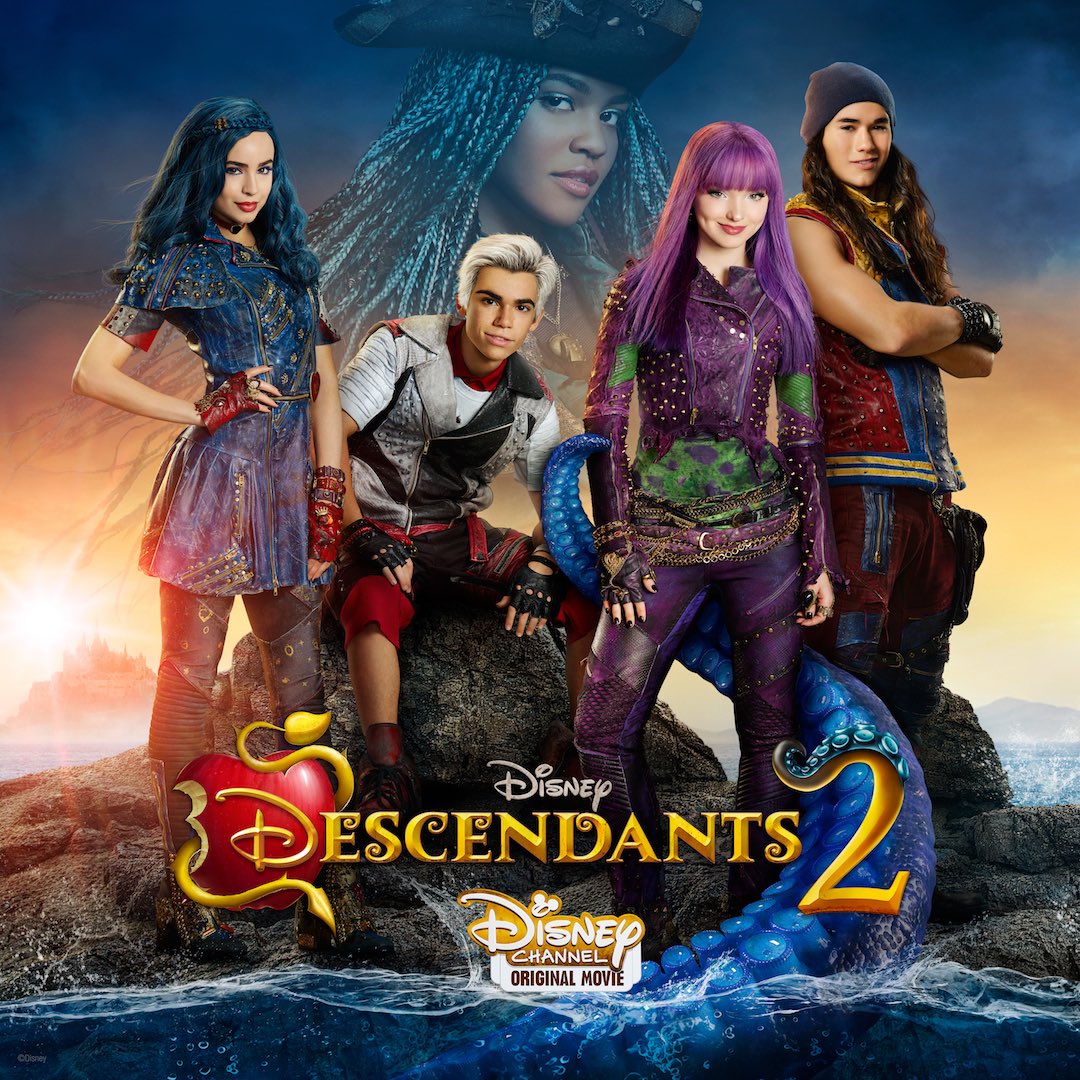 Disney announced that they will be airing the upcoming Descendants 2 on five networks simultaneously.  The highly anticipated sequel to the 2015 hit Descendants will premier Friday, July 21st at 8 p.m. on the Disney Channel, Disney XD, Freeform, Lifetime, and ABC. 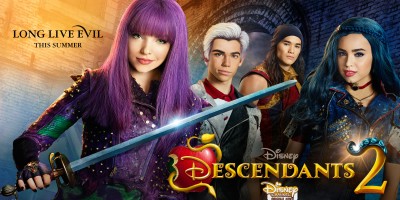 The announcement was made by Ben Sherwood, co-chairman of Disney Media Networks and President of Disney/ABC Television Group.  He indicated their goal was to reach fans all over.

“We’re combining the magic of Disney Channel content with the power and reach of our linear networks and digital platforms to ensure we’re everywhere our fans are all at the same time.

“The passion that fans — across every demographic and geographic landscape — have demonstrated for ‘Descendants’ rivals anything we’ve seen since ‘High School Musical.’ Sharing the new sequel movie across our far-reaching portfolio of TV networks and digital platforms is something only Disney can do — and we do it proudly.”

I’m so excited about it airing on ABC as it gives a wider access to viewers who might not have a dish or cable television and it seems that is their goal as well.  I work with kids and I recently ran the book fair at a school I volunteer at.  We consistently sell out of any Descendants books we get.  I’m happy to see that Disney understands how popular it is and they realize that not all fans can watch the Disney Channel.

Descendants is widely popular with books , clothing and toy lines. My daughter adores the first film and can’t wait for the second one.

The new film will again follow Mal (Dove Cameron), Evie (Sofia Carson), Jay (Booboo Stewart) and Carlos (Cameron Boyce) as they continue their adventures at Auradon. It’s all too much for Mal and she goes back to the Isle of the Lost and her villain roots. When she returns she discovers that Ursula’s daughter, Uma ( China Anne McClain) has taken over with her pirate gang, that includes Captain Hook’s son Harry (Thomas Doherty) and Gaston’s son Gil (Dylan Playfair), and they are trying to destroy the barrier to free the villains again. 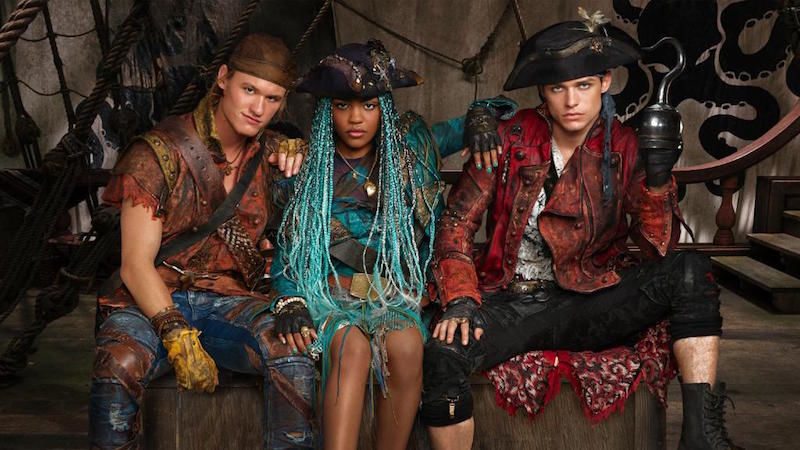 My daughter is especially excited about China Anne McClain being in this. She loved her in A.N.T. Farm.

Also returning for the second film is King Ben (Mitchell Hope.) Here’s hoping he and Mal’s friends can bring her back to Auradon.

Will you be watching the premiere in July?  Do you or your kiddos love Descendants? Comment and let us know! 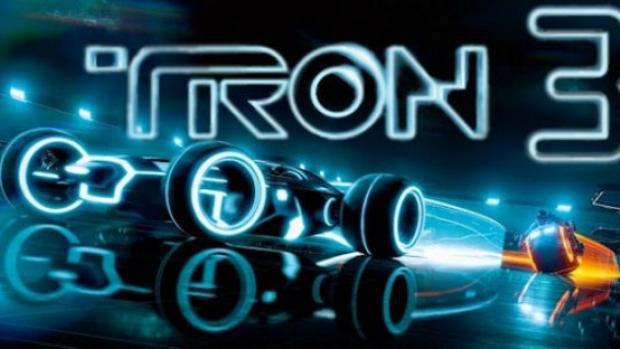 Could the Tron 3 Movie Be Done in Virtual Reality? 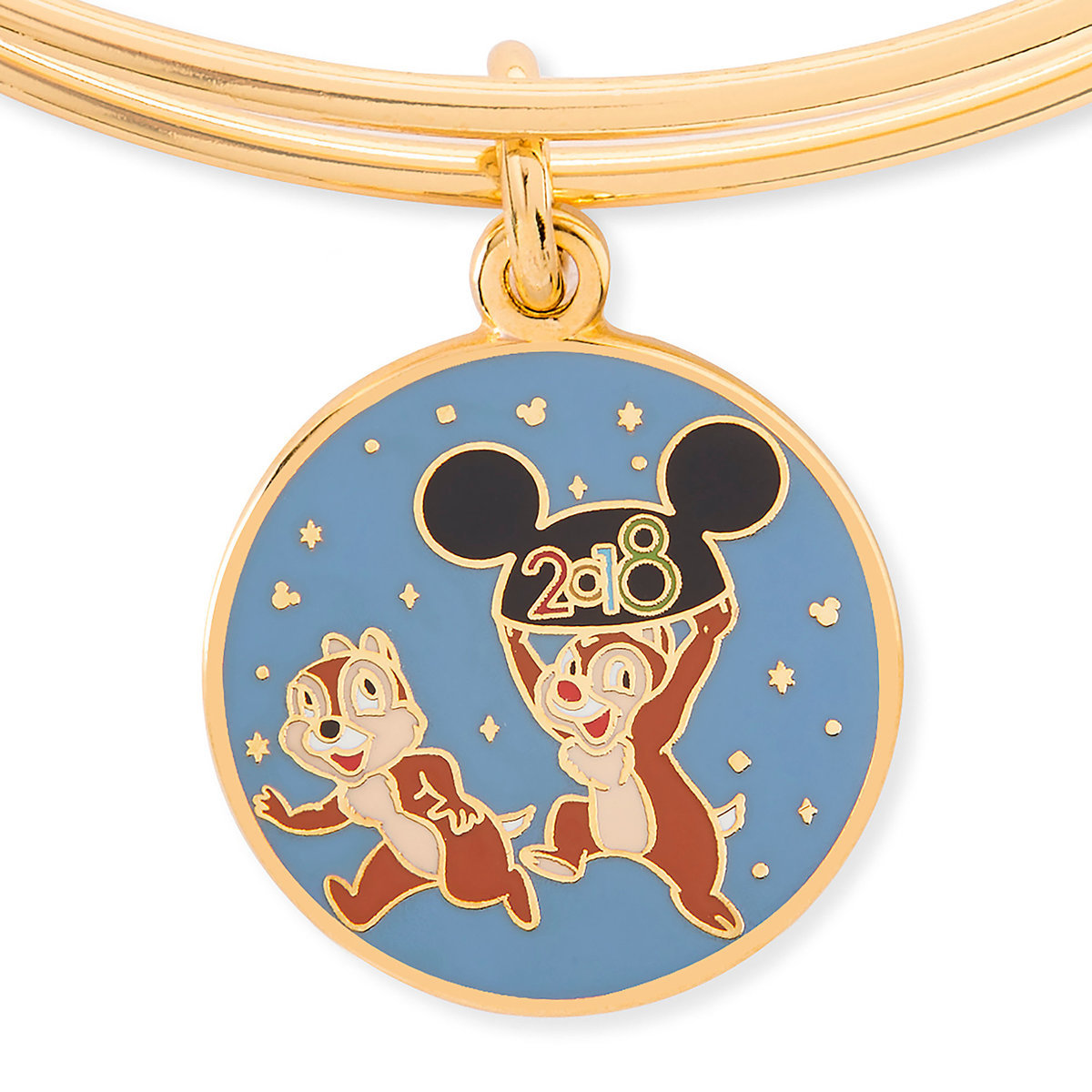