Entertainment Weekly announced that casting has been made for Dr. Facilier and his daughter Celia. The Princess and the Frog villain and his child have been added to the roster for the upcoming Descendants 3 film.

Dr. Facilier will be played by Jamal Sims, who is already a choreographer on Descendants 3. 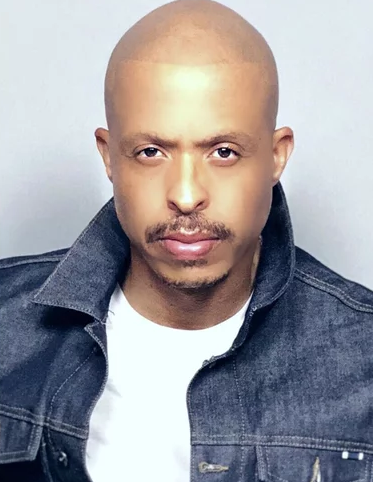 His daughter Celia will be portrayed by newcomer Jadah Maria.  (I love her hair!) 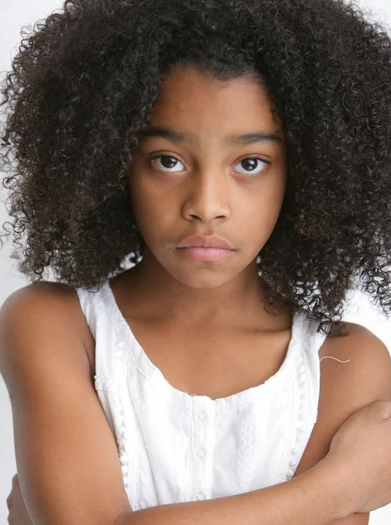 Descendants 3 will be released Summer 2019. Stay tuned for more updates as we get them.

‘Descendants 3’ Trailer is Out!