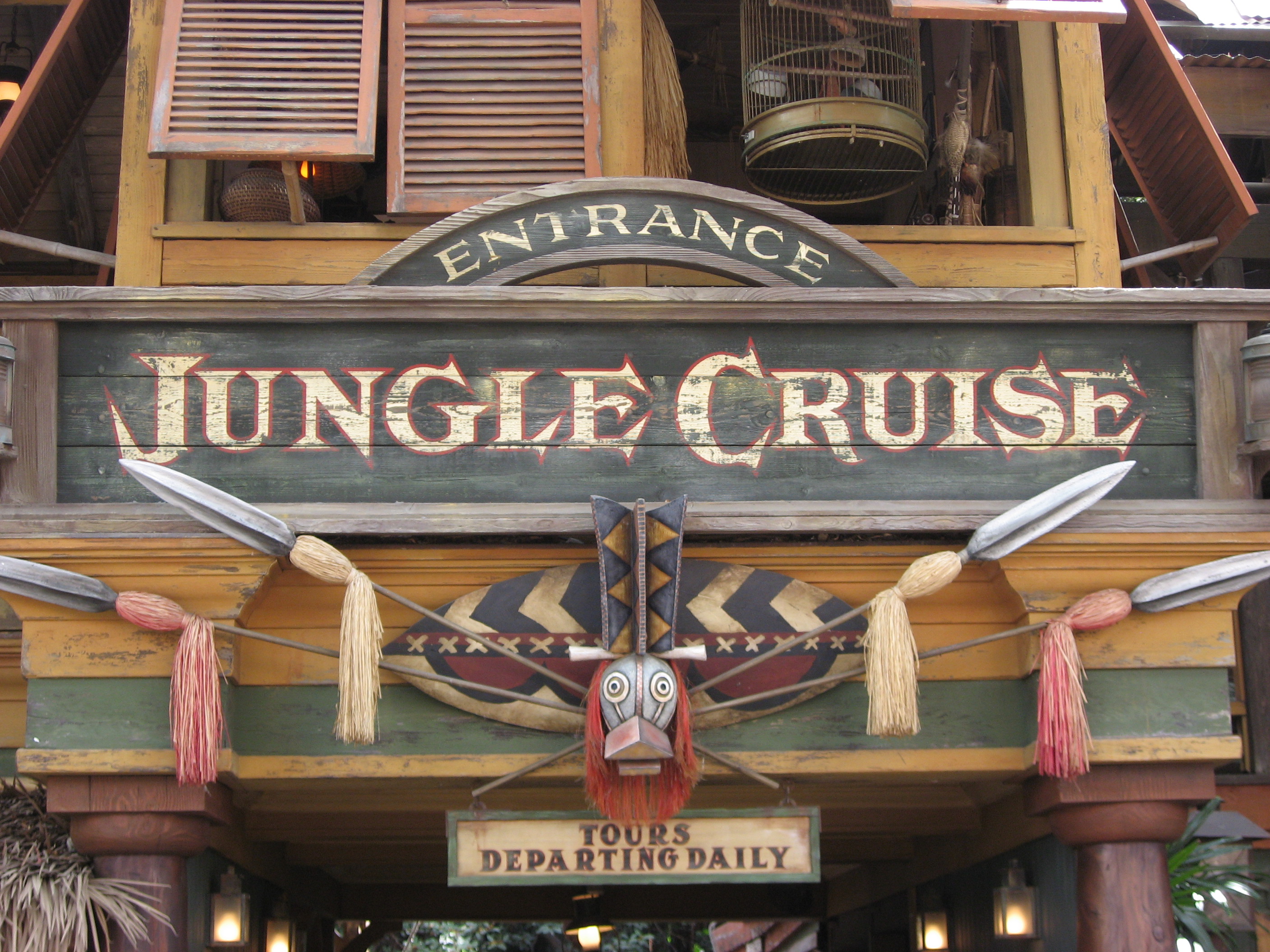 Is Disney planning on refurbishing its classic attraction, The Jungle Cruise, with help from movie megastar Dwayne Johnson?

It’s possible, if the actor’s Instagram is any indication. Several cryptic posts about The Rock’s involvement in The Jungle Cruise were posted recently, including pics of him inside Disney’s R&D vault.

Mahalo from “the Vault” at DISNEY’s R&D facilities. Figured the best way to make an excellent #JungleCruise movie was to fully immerse myself in the rich history and culture of DISNEY. Big shout to the Imagineers for pulling out all the original #JungleCruise concept art from the 1950’s for me and oral/visual history lesson behind the iconic ride and it’s infamous and relentlessly entertaining “Skippers”. Fascinating to understand Walt Disney’s early idea for the #JungleCruise ride, which from the 1950’s concept art behind me, was original titled JUNGLE RIVER and meant to be enjoyed with LIVE ANIMALS at Animal Kingdom. Which as we all know, animals that live in and near an African river ain’t playin’ that game. #JungleCruise will mark my fourth collaboration with the company and potential to be the best one of all of them. Shout to my buds Sean Bailey, Alan Horn and Bob Iger for being great partners. Kristin Burr you’re a rockstar. Thanks again team and see everyone down the road. This’ll be a fun one. #GreatestAdventureEver #JungleCruise

Grateful SOB to have Walt and Mickey watching over my shoulder as @danygarciaco and I embark on this amazing project. For our big #JungleCruise creative meeting at DISNEY’s highly secure R&D facilities, me and @danygarciaco were escorted into THE VAULT. A legitimate vault where all of Disney’s biggest secrets and plans are kept. Curtains were pulled back for us to reveal the actual drawn up plans that Walt Disney had his brother, Roy Disney take to New York to present to the bankers in 1950 for the potential loan to build what’s now known as Disney Land. Cant imagine what that meeting with bankers was like. Roy: Alright gentlemen, so me and my brother Walt, want to build the greatest multiple theme park attraction in the world. Banker: Oh that seems fun, Mr. Disney. Roy: *smiles in a playful mischievous manner, Oh yes my good man, it will have a few things that are in fact, fun. Well, clearly I don’t know how the hell men were actually talking in the 50’s, but what I do know is being able to star in and produce #JungleCruise is a dream come true. BUT what takes this to the next level, is that we’ll partner with Disney’s brilliant Imagineers to help re-engineer and re-design the #JungleCruise ride in all the Disney theme parks around the world. A very special opportunity for us and our @sevenbucksprod to create an unforgettable and fun EXPERIENCE for families around the world. And as Walt Disney himself would say… it’s magical. Next step is finding our visionary director. Exciting times. #JungleCruise #TheExperience #DisneyStudios #Imagineers #SevenBucksProds #WaltAndRockWouldveBeenBesties #AndWorkoutBuddies #WaltWouldveLovedMyJackedUpPickUpTruck

The Rock says “…what takes this to the next level, is that we’ll partner with Disney’s brilliant Imagineers to help re-engineer and re-design the #JungleCruise ride in all the Disney theme parks around the world. A very special opportunity for us and our @sevenbucksprod to create an unforgettable and fun EXPERIENCE for families around the world.”

Johnson has been attached to a live-action movie of The Jungle Cruise for quite some time, but this is the first we’ve heard of him being involved in the attraction. It makes sense, however, for Disney to tweak The Jungle Cruise to align with the movie franchise, just as they did by adding Johnny Depp’s Jack Sparrow to Pirates of the Caribbean.

Disney has not officially announced any plans to change the ride, however.

If the other Adventureland rumors regarding a Moana attraction are to be believed, Adventureland might just wind up being “Rockland” before it’s all said and done, as the actor’s likeness and voice could very well be plastered all over the park. Should the movie prove to be a crowd-pleaser, that may not be a bad thing.

More details to come as we hear them. 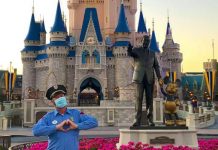