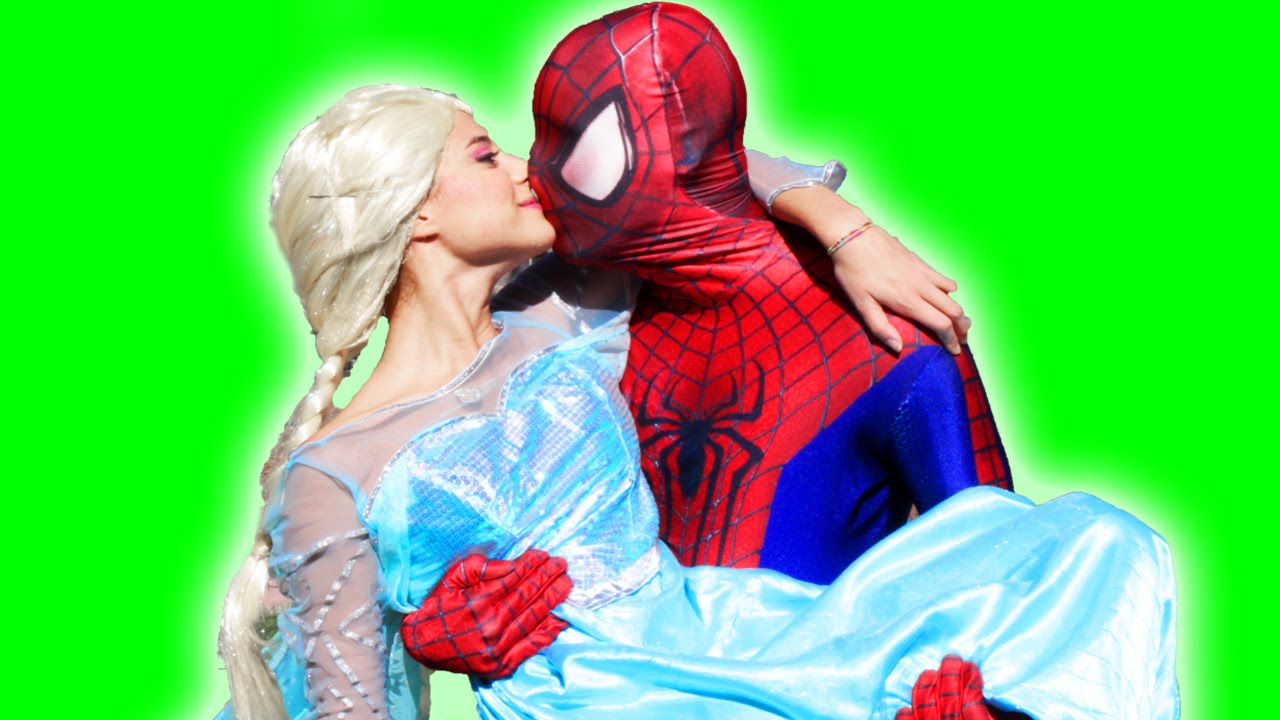 Remember when Frozen fans were rallying for Elsa to get a girlfriend?

And your kids already know all about it from YouTube. In fact, they’re probably watching Elsa and Spider-Man hug and kiss… and fart ping pong balls… and play with hypodermic needles… and cut off each other’s limbs with hacksaws.

Oh dear, I wish I was making this all up. 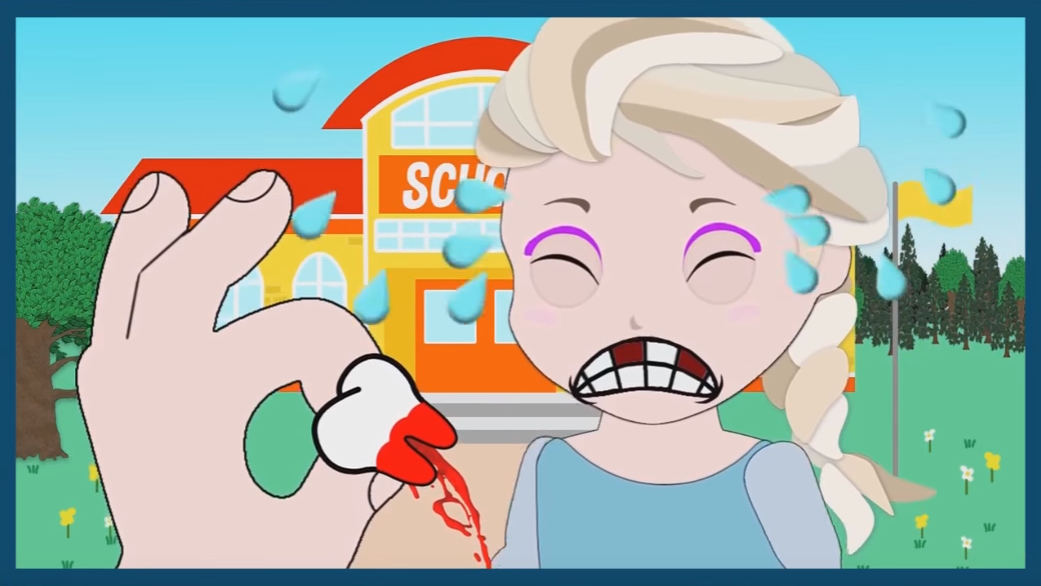 Welcome to the weird, weird world of “Spiderman and Elsa” videos on YouTube. This kids’ video genre generally features bootleg versions of Elsa, Spider-Man, Anna, Spider-Girl, Harley Quinn, the Joker and more. Some are animated, but many more feature adults cosplaying as Disney and superhero characters.

And their day to day adventures? Downright bizarre.

Nothing is off the table. Pregnancy, feces, blood, drug use, cigarettes… it’s downright insane. 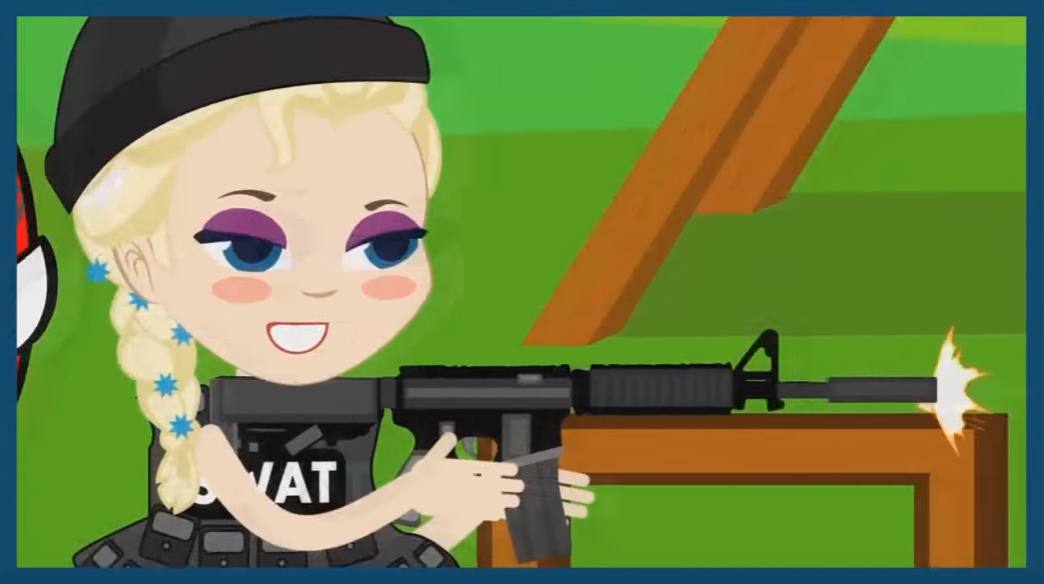 How did the Elsa and Spider-Man YouTube video phenomenon start?

Every tragic tale has a beginning. And I’ve been trying to figure out how these videos even became “a thing” ever since I noticed my young daughter watching them last year.

A YouTuber named Saberspark has posted a video that sheds a little light on what he calls the “dark side of YouTube kids cartoon.” You can watch his explanation below.

Apparently the phenomenon can be traced back to a popular channel called Disney Car Toys, which popularized the toy opening and review genre that dominates kids’ videos on the platform today. There were many videos of them roleplaying with an Elsa doll and Spider-Man action figure.

Harmless enough, but “Elsa and Spider-Man” became so popular that copycats popped up virtually overnight and the videos got stranger, and stranger and stranger.

Why Doesn’t Disney Stop This?

Good question. The internet is downright impossible to fully police, and with the sheer amount of nutty Elsa and Spider-Man videos being uploaded every day, it would be next to impossible to check each and every one for copyright violations or questionable content.

Disney’s official YouTube efforts pale in comparison to the audience and revenue generated by these bootleg videos. In fact, Disney has been having a really hard time figuring out how to make a go of YouTube, going so far as to consolidate floundering Maker Studios into a new Disney digital initiative.

But the characters that Disney owns are making millions upon millions of dollars on YouTube… just not for Disney. 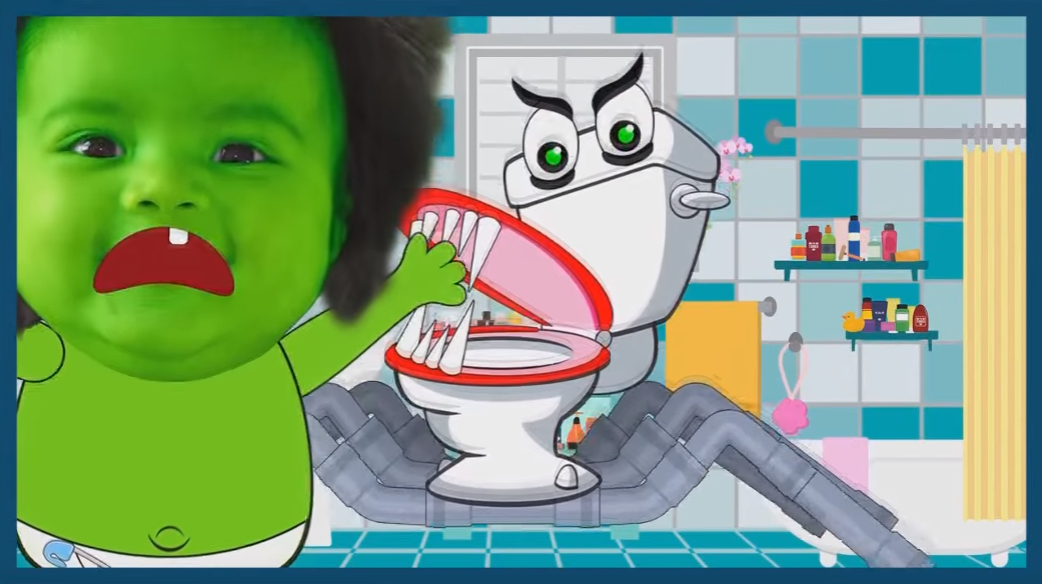 YouTube has been trying to crack down on these kids videos, but it’s an uphill battle.

The best advice I could give to a fellow parent is to WATCH WHAT YOUR CHILDREN ARE WATCHING.

[Hat Tip to my son Tristan for pointing out Saberspark’s video.] 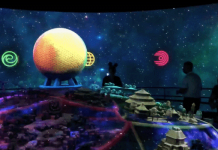 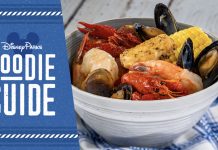 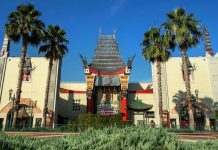 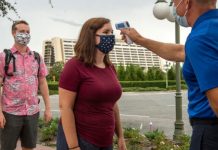 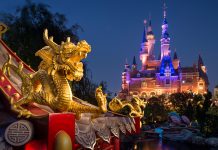 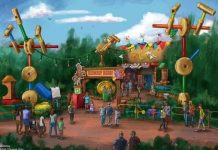