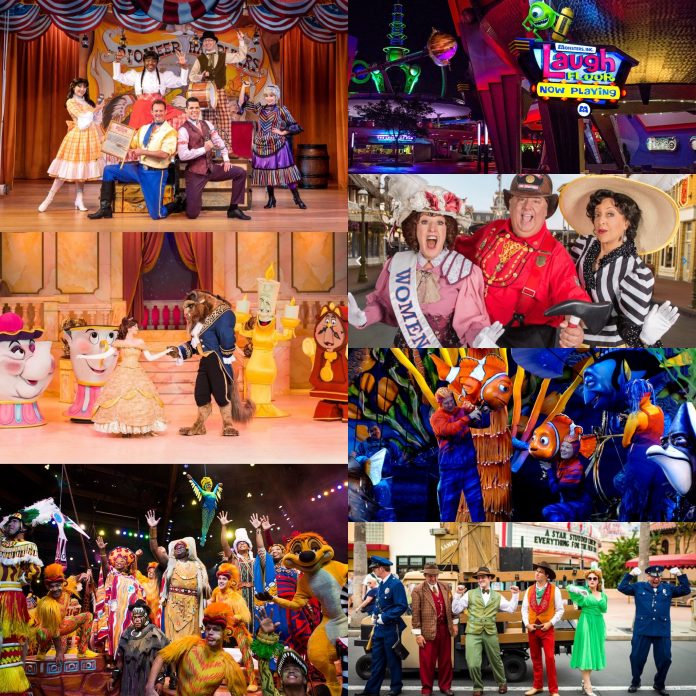 Sad news out of Disney tonight. The entire cast and crew of “Festival of the Lion King” and “Finding Nemo – The Musical” at Disney’s Animal Kingdom has been laid off. 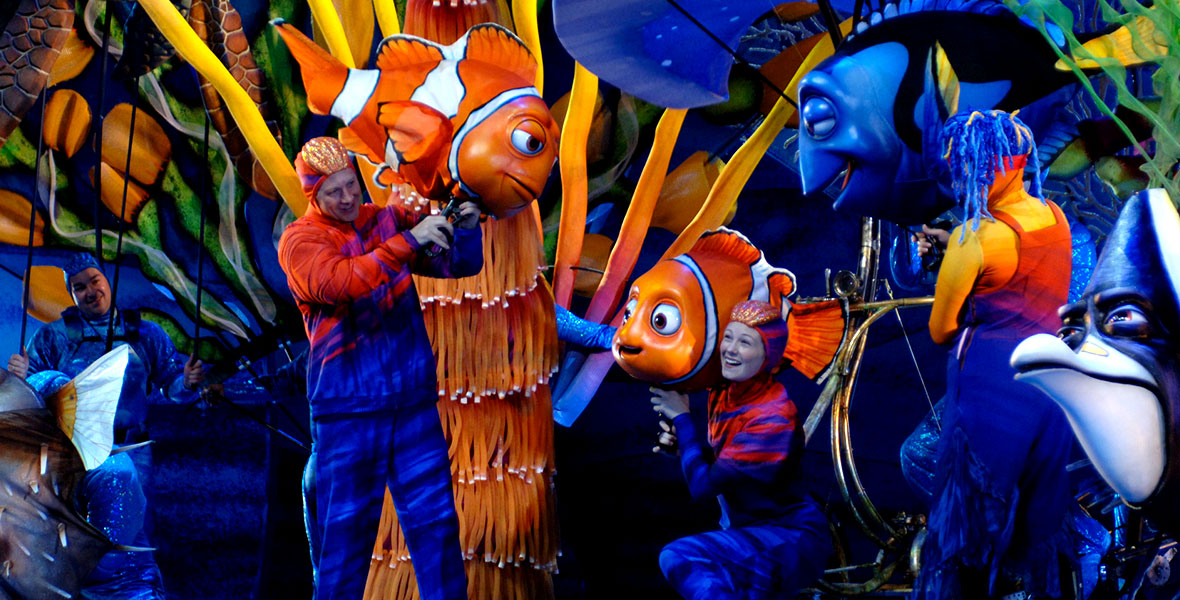 It’s unknown whether the shows will permanently close, or return in the coming years.

Disney just laid off almost their entire equity entertainment cast. Over 20 difference performances/shows/parade casts are gone, some after 20+ years of employment. Over 300 more individuals are now out of a job. My heart goes out to every Cast Member, entertainment and beyond.

Tonight’s Walt Disney World entertainment layoffs are absolutely devastating. Entire casts of shows. My heart hurts for the many incredible performers who received the worst news today. Thank you giving your all day in & day out. Thank you for giving us so many memories. 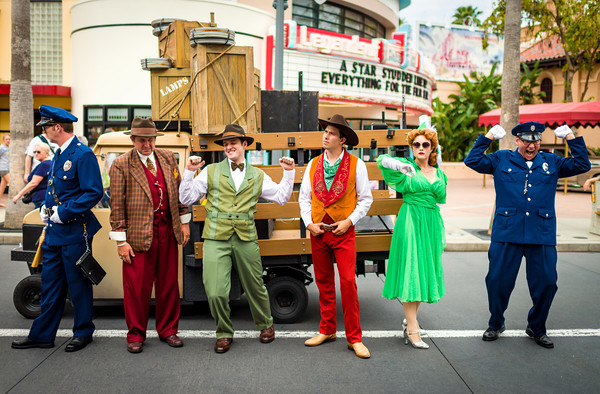 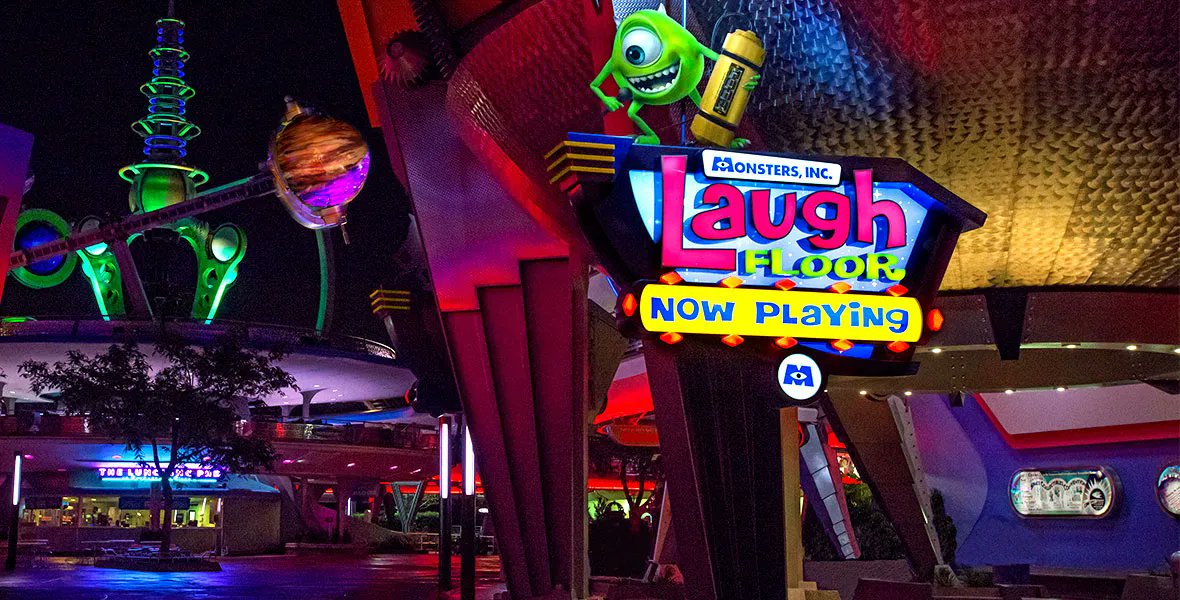 Also let go are the entire team of “Monsters Inc Laugh Floor,” and the iconic “Citizens of Hollywood.” 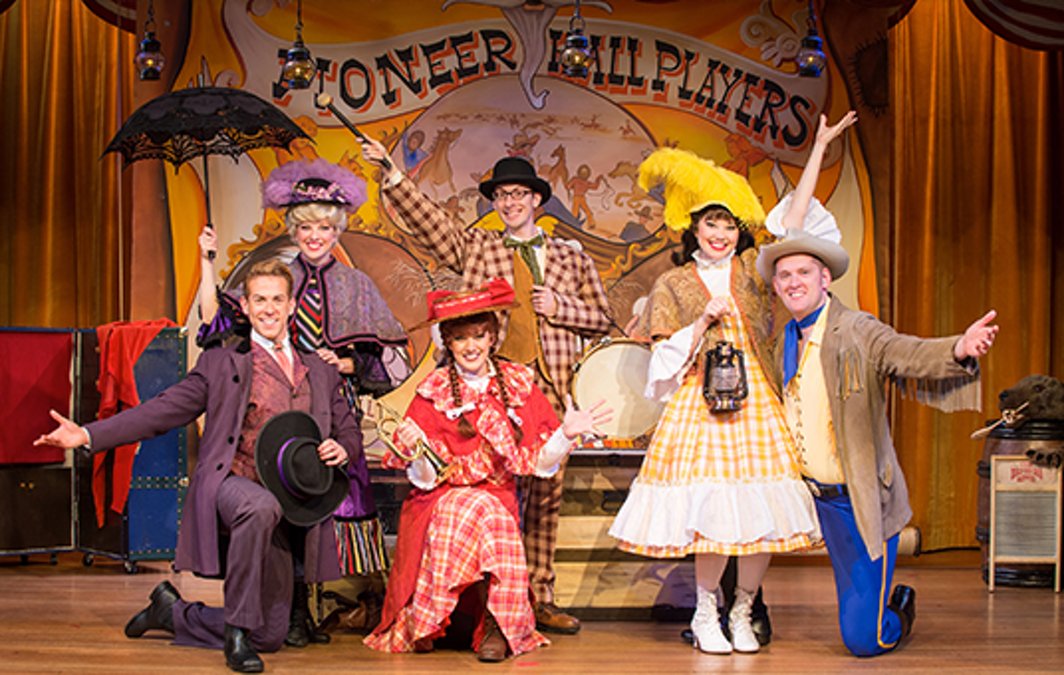 UPDATE: The entire cast of “Hoop-Dee-Do Musical Revue” is GONE. 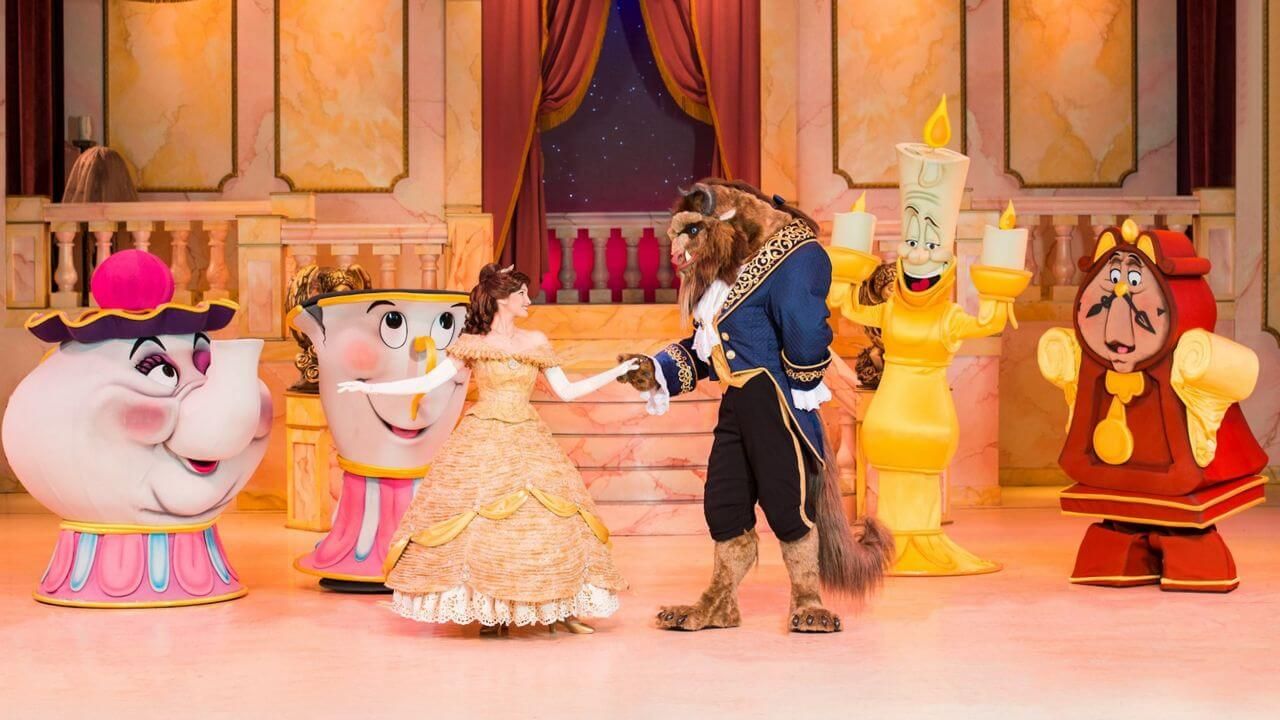 UPDATE 9:35 PM: The entire cast of the Beauty and the Beast Show is gone. 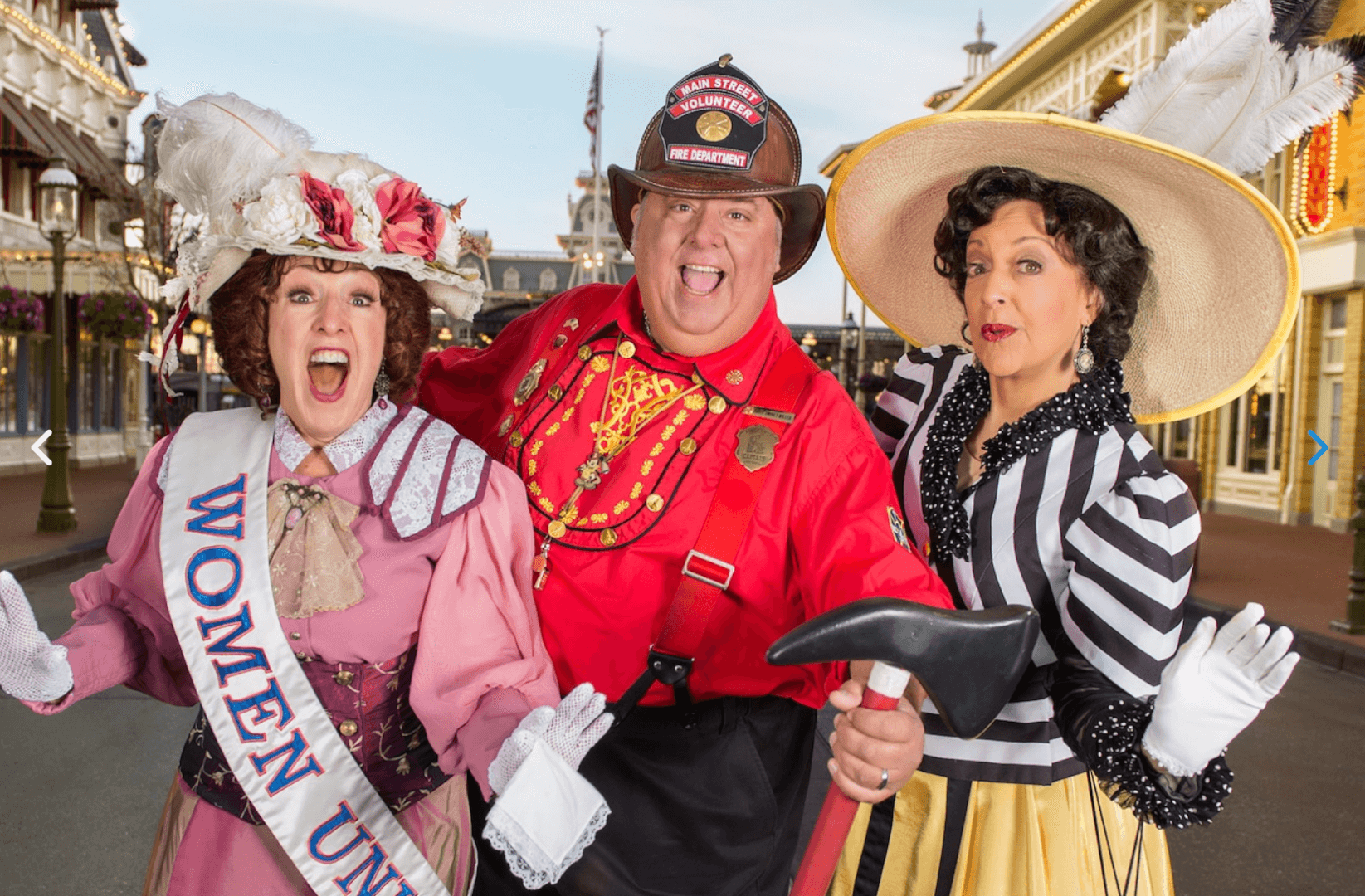 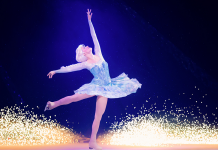