The Festival of the Arts at Epcot will run from January 19- February 12, 2018. In it’s second year this event provides visual arts, culinary arts and performance arts for guests to enjoy. 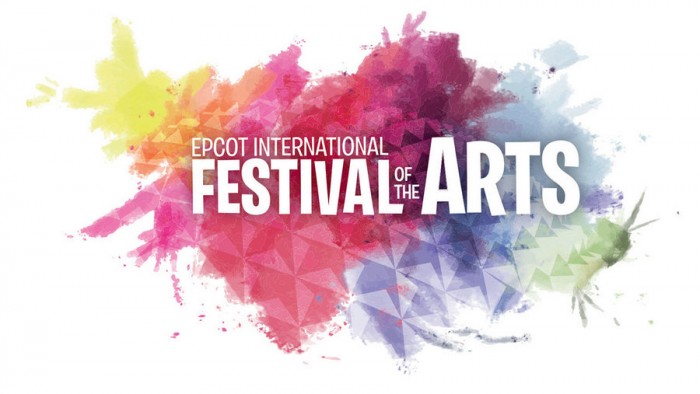 The 2018 Festival of the Arts Broadway Series will again be having performances Friday-Monday at the American Gardens Theater.  Showtimes will be 5:30, 6:45 and 8:00 p.m. Recently WDWMagic has posted a list of the upcoming performers.

If you are around Walt Disney World during the festival, you should definitely stop by. It’s included with your purchase of park admission.