A new film is coming to O’ Canada! in Walt Disney World’s Epcot, and the attraction will temporarily close in August to get ready.

Disney will turn that area into a new festival destination during Food and Wine, according to the Disney Parks Blog…

As we shared earlier, the “O Canada!” film will be refreshed with new footage and a projection-system upgrade for a visually-enhanced experience. While this behind-the-scenes work is in progress, the theater will transform to an all-new festival destination offering a cool respite.

According to WDW News Today, the scrims are already up around the Canada pavilion.

Scrims are up in the Canada pavilion at Epcot, part of a project that includes a new film debuting in January 2020. pic.twitter.com/vnifDPj34m

The word is that O’ Canada! will return with an all new film during the Festival of the Arts in 2020.

This will be the third iteration of the film, which opened with Epcot on October 1, 1982. The second starred Martin Short and opened in 2007. 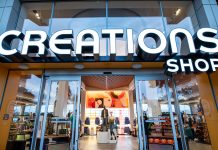 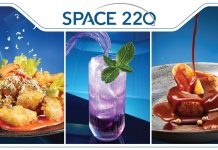 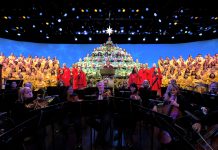 ‘Candlelight Processional’ Will Return November 26 for the EPCOT International Festival of the Holidays! 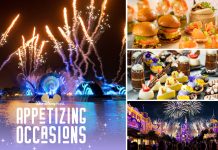