Once upon a time…every good fairytale usually starts out with this phrase and it prepares both readers and viewers to be swept off their feet and into a world of magic and true love. Many different things go into inspiring all fairytales and it’s fascinating to see what attracts us to each one individually. What’s even more fascinating is when Disney Imagineers are able to take those different things that attract us and turn it into a real life place where we can be immersed into an actual fairytale. This is what Disney has done with Fantasyland at all the Disney Parks, and Disneyland Paris is especially unique.

Nestled behind Le Château de la Belle au Bois Dormant, Fantasyland embodies the tales and legends of our childhood, with stories from Charles Perrault, the Brothers Grimm (my personal favorite), Carlo Collodi and Lewis Carroll – re-told through Walt Disney Animation Studios magic. A medieval kingdom made of several “districts,” Fantasyland represents different European countries that were the birthplaces of many fairytales that Walt Disney based his classics on.

At Fantasyland in Paris, you can visit France, Germany, Great Britain, Italy, and even catch a glimpse of the Netherlands. And you’re not just visiting these different cities, you’re visiting the fairytale version of each one! Just take a look at these breathtaking photos below!

Fantasyland at Disneyland Paris is filled with very stunning architecture and amazing food and treats. Disney Imagineers and cast members worked to capture Europe’s rich architectural heritage and artistic legacy. You can truly feel the appreciation in each and every aspect of this land and see what makes this land so unique compared to the other Fantasylands at other Disney Parks.

You can take a video tour dedicated to the cultural influences and artistic inspirations of Fantasyland, highlighting the architecture, history and local craftsmanship of Disneyland Paris. 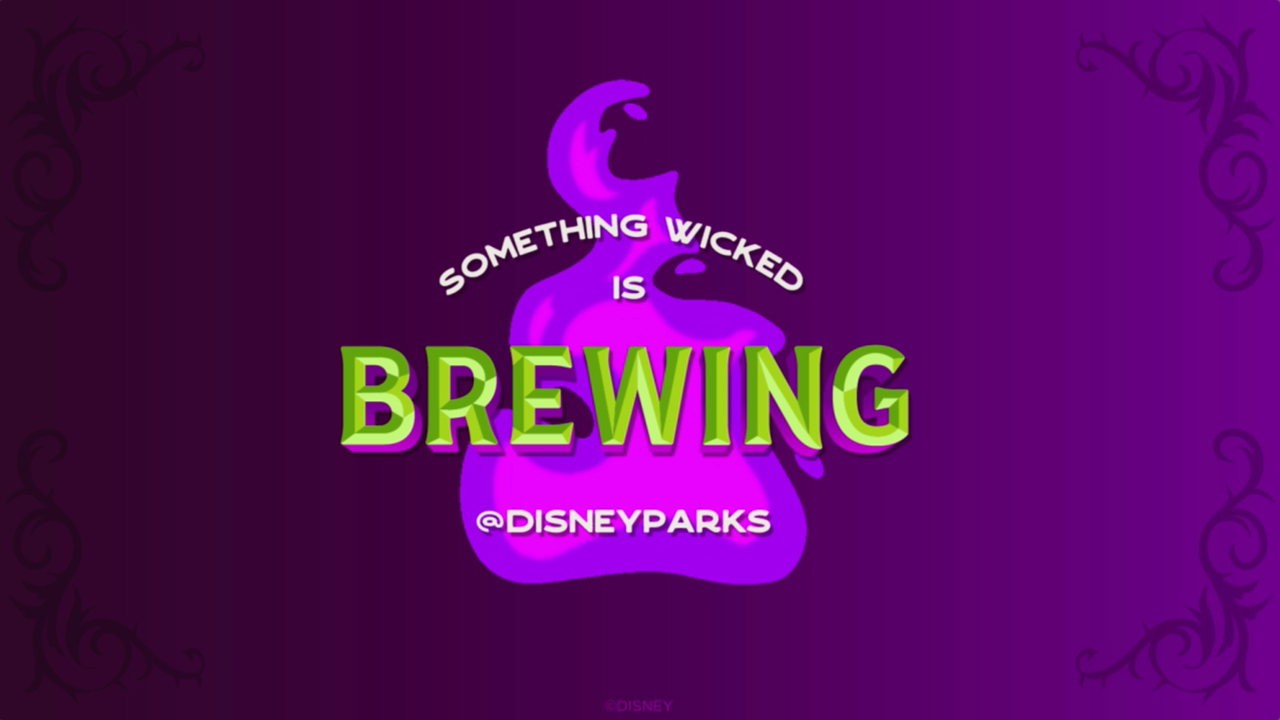 Join Us Friday as we Celebrate #HalfwaytoHalloween at Disney Parks 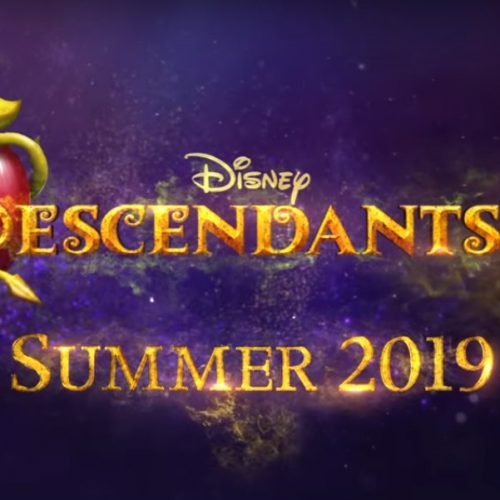 Dr. Facilier and His Daughter Cast for Descendants 3 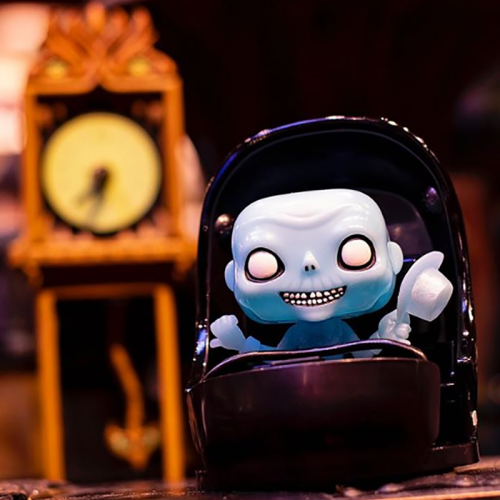