Imagine this – “Fantasmic!,” Disney’s longest-running nighttime spectacular, is celebrating its 30th anniversary today! That’s right – on this day thirty years ago – May 13, 1992 – “Fantasmic!” premiered to guests at Disneyland park.

“Fantasmic!” is an emotional extravaganza of colorful Disney-animated story scenes, choreographed to an exciting musical score. The waters of the Rivers of America come alive as Mickey Mouse dreams he is the Sorcerer’s Apprentice and faces dastardly villains, using the power of his imagination to save the day. Along the way, fantastic events and images as seen in stories like “Fantasia,” “The Jungle Book,” and more come to life with live performers, character appearances, enhanced special effects and pyrotechnics.

Did you know? Some updates have been made to “Fantasmic!” at Disneyland park through the years. An enhanced version of the original “Fantasmic!” presentation premiered in 2009, featuring digital projections and the spectacular 45-foot-tall fire-breathing Maleficent dragon. The show then added even more new magic in 2017, including new scenes and featured songs such as “Friend Like Me” and “A Whole New World” from the Walt Disney Animation Studios classic, “Aladdin.”

Since its debut in 1992, “Fantasmic!” has performed nearly 11,000 shows at Disneyland park! And we just can’t wait for this “journey beyond your wildest imagination” to return to the Rivers of America soon, on May 28.

We are thrilled “Fantasmic!” will be joining the other nighttime spectaculars – “World of Color” at Disney California Adventure park, plus the “Main Street Electrical Parade” and “Disneyland Forever” fireworks spectacular at Disneyland park – upon its return. Just one more way you’ll be able to “ignite the night” at Disneyland Resort! 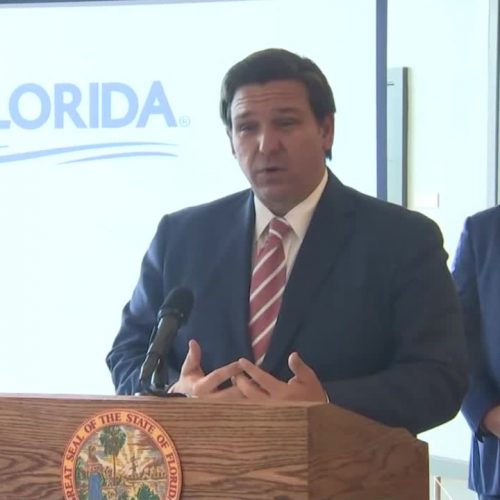 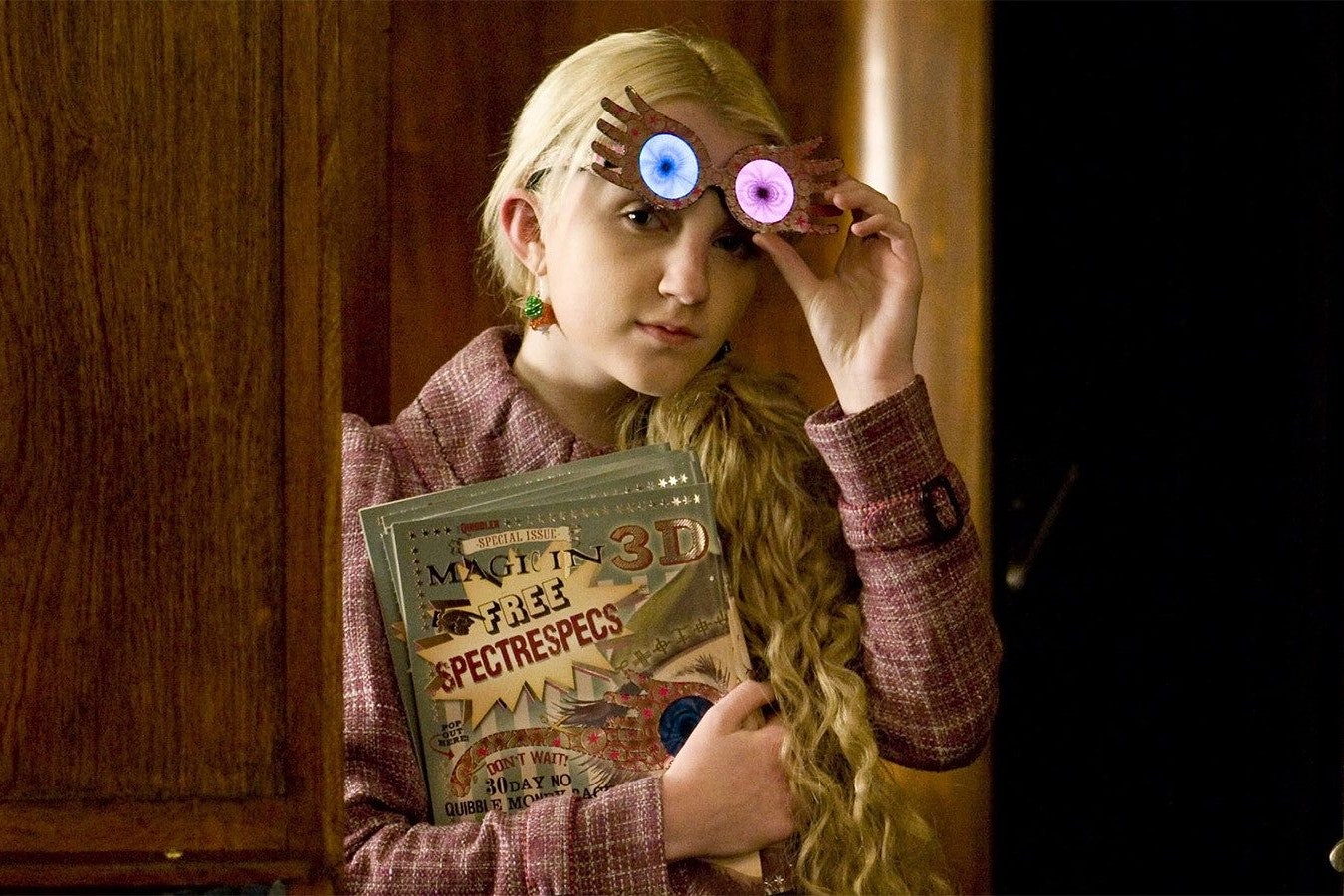 Keep the Nargles Away with a Luna Lovegood Starbucks Refresher! 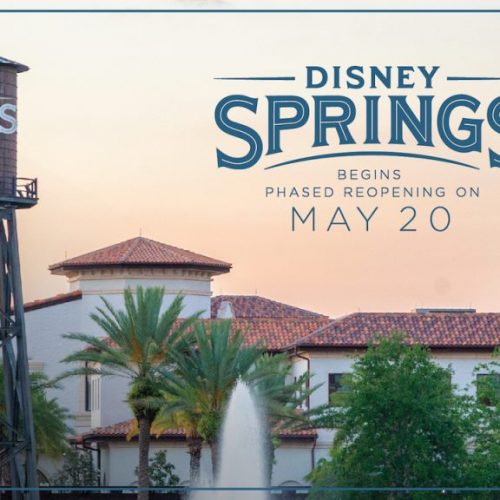