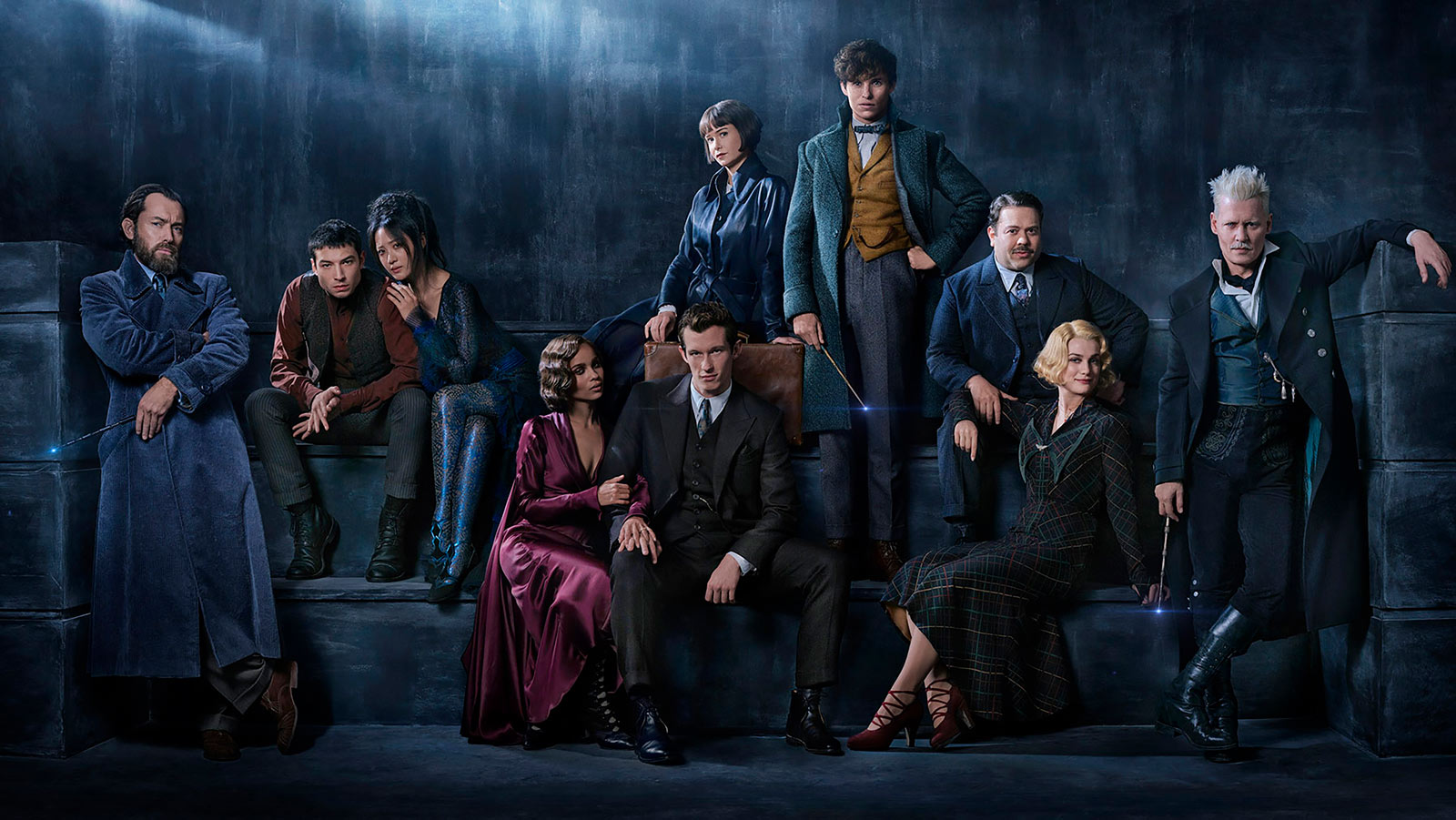 Below is a slide show of images from the movie, all of these images came from the official website of Fantastic Beasts.

Fantastic Beast takes place in the same Wizarding World as the Harry Potter Series. Both written by J.K. Rowling takes in the upcoming movie, we get to see the two “worlds” combine. 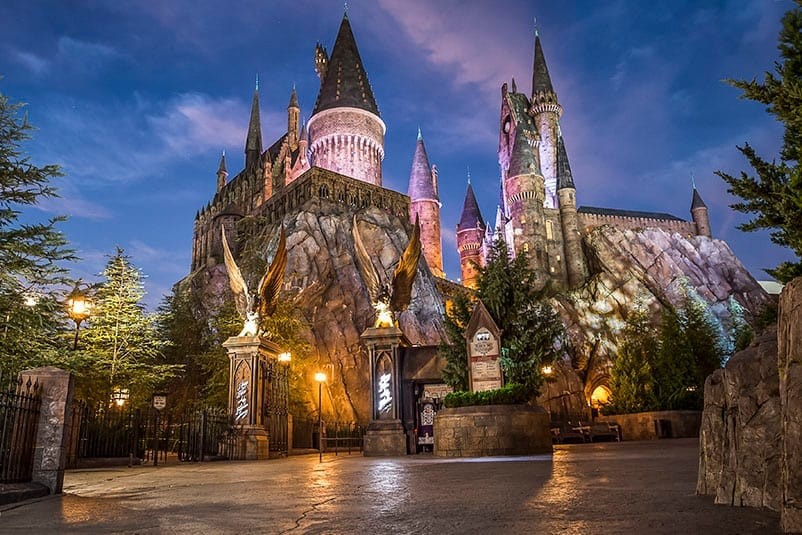 Nestled at the foot of Hogwarts™ castle is the wizarding village of Hogsmeade™ where you can dine at the Three Broomsticks™, swoop past Hagrid’s hut on Flight of the Hippogriff™, and shop for sweets at Honeydukes™. Then, discover the mysteries of Hogwarts™ as you wander through the classrooms and corridors, and soar above the castle with Harry Potter™ on the groundbreaking ride, Harry Potter and the Forbidden Journey™. 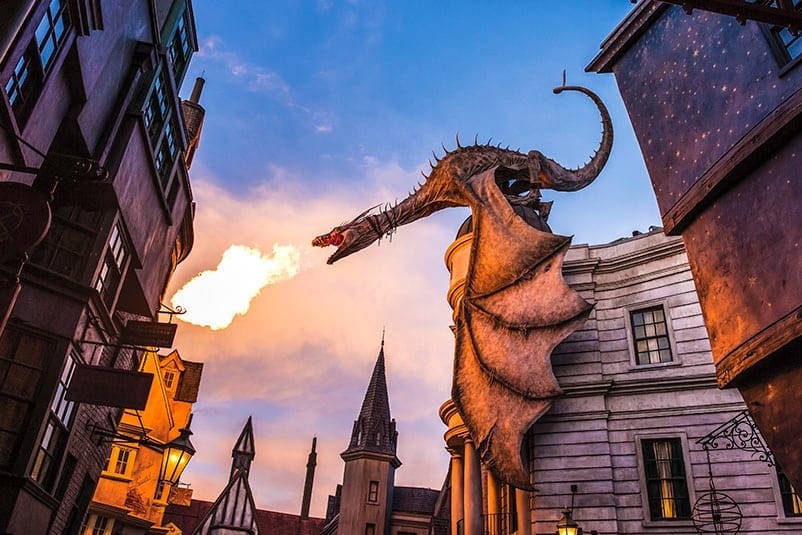 Follow in Harry Potter’s footsteps as you walk through the streets of London, and enter Diagon Alley™ where you’ll find many of the wizarding world’s most famous establishments. Dine at the Leaky Cauldron™, see a wand choose a wizard at Ollivanders™ wand shop, and get ready to travel deep below Gringotts™ bank for a multi-dimensional thrill ride. 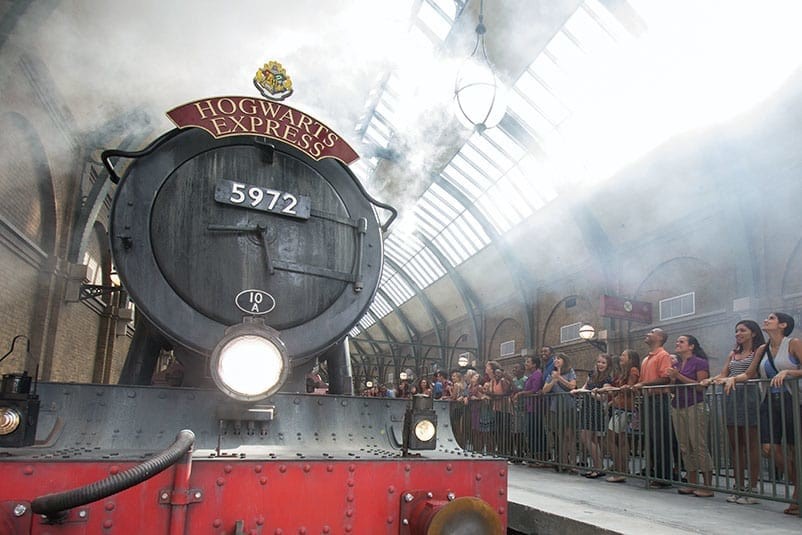 With a Park-to-Park admission ticket you can board the Hogwarts™ Express at King’s Cross Station in London at Universal Studios Florida™ and travel to Hogsmeade™ Station in Universal’s Islands of Adventure™, or the other way around. Additional restrictions apply. 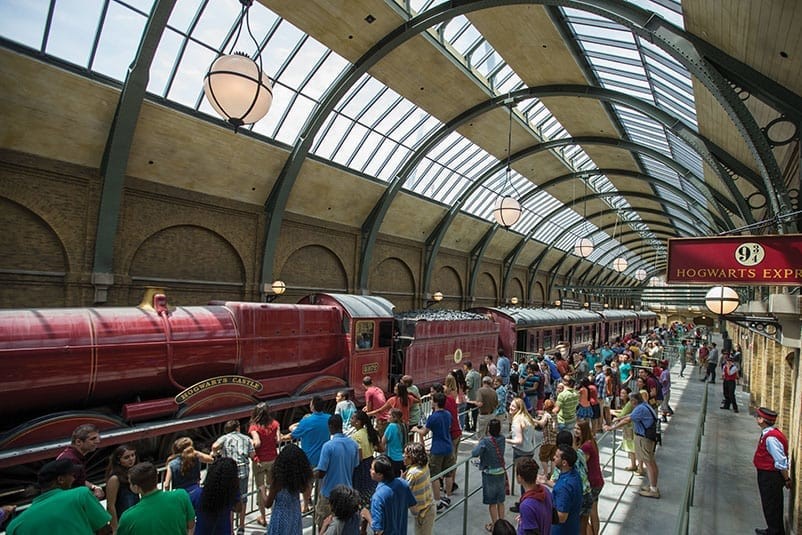 To ride the Hogwarts™ Express to Hogsmeade™, head to London in Universal Studios™ and board the train at King’s Cross Station. You’ll need a Park-to-Park admission ticket to board and ride. As you travel from London into the British countryside, you never know who—or what—you might see out the window. 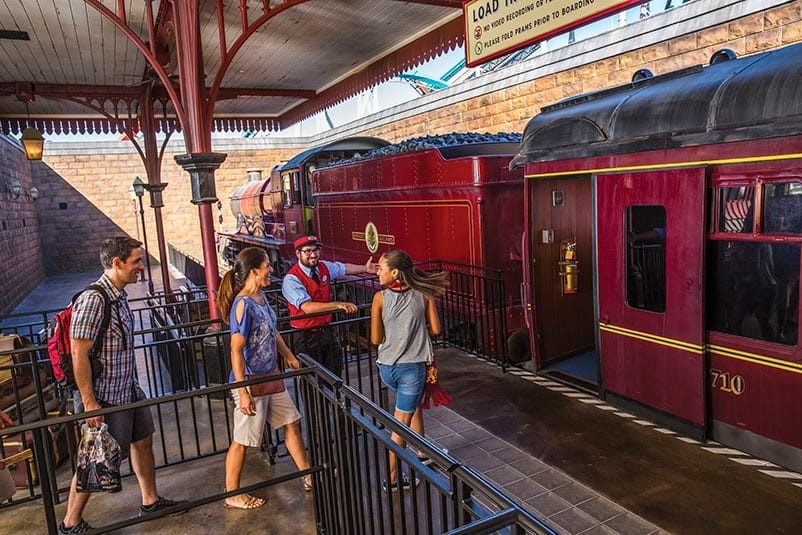 To ride the Hogwarts™ Express from Hogsmeade™ to London, head to Hogsmeade™ Station inside Universal’s Islands of Adventure™. You’ll need a Park-to-Park admission ticket to board and ride the train. When you arrive in London, pop around the corner to find the secret entryway into Diagon Alley™.

Are you looking foward to the upcoming Fantastic Beasts Film? Have you been to the Wizarding World of Harry Potter? Let us know in the comments below!

MEN IN BLACK Alien Attack: Defending the Galaxy for 20 Years and Counting

The Bourne Stuntacular is Now Open