Fear Factor Live at Universal Orlando opened back in 2005 and it was a popular show for visitors the first few years and then the hype slowly dwindled down over the years. It shut down during the pandemic in March of 2020. Fans have been wondering when it would re-open but sadly it has been announced that the show is shutting down for good November 1. Ashley Carter with Spectrum News 13 announced the news on Twitter:

The show was based on a reality series on TV called, “Fear Factor”. When it was open, the attraction would have visitors volunteer to participate in various challenges. Currently the show venue is being used for the Halloween Nightmare Fuel stage show during this year’s Halloween Horror Nights. Prior to that, the space was used as a U-Rest area when the park reopened last year from the pandemic shutdown. The stage show also ran for three years at Universal Hollywood before it was replaced by another show and is now currently the Special Effects Stage.

When trying to access Fear Factor LIVE‘s webpage you will now be informed by Optimus Prime that the page has “rolled out”.

Although it’s a bummer the show is shutting down for good, it had a really good run and it leaves room for something new to come our way. This news comes after they just announced that Shrek 4-D would also be permanently shutting down this upcoming January. Universal has not stated what will be replacing it, but we’re sure another good show or attraction will be announced hopefully soon!

Are you sad to see Fear Factor LIVE go or are you ready for something new? 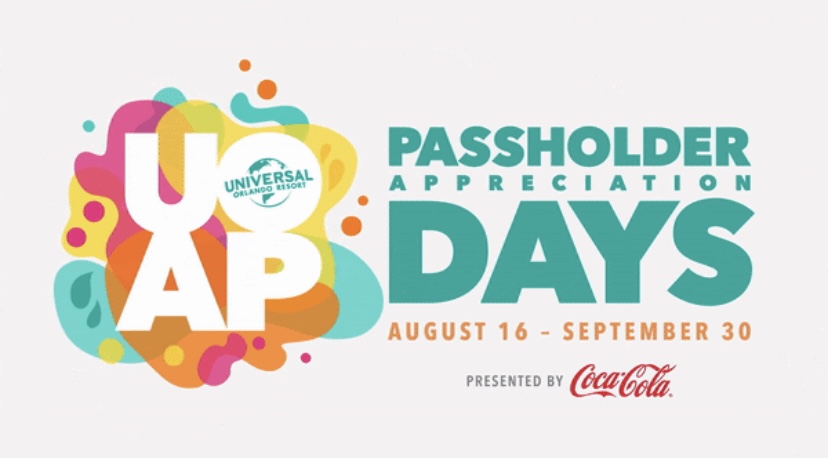 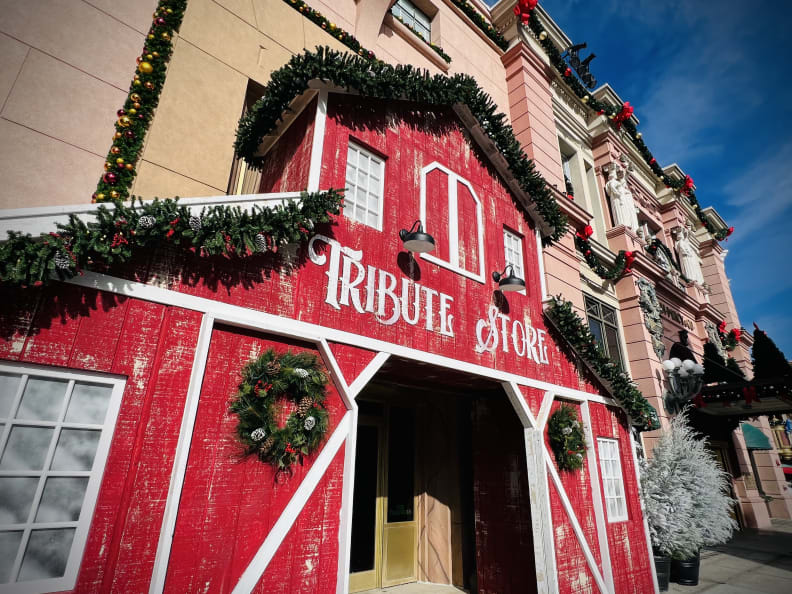 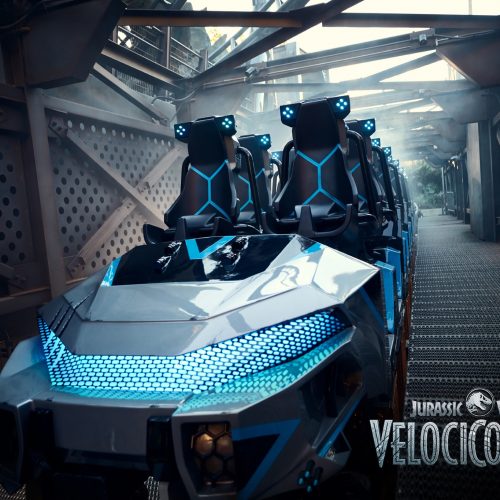