Yesterday we got a look at some of their preview items for the upcoming Mickey and Minnie’s Runaway Railway.

Sadly, we were told we couldn’t take photos, but it appears other bloggers did so we can share them with you.

First up is the train engine from the attraction.  It was at the event yesterday, but we weren’t allowed to take photos. So some of these are from Scott Gustin on Twitter. 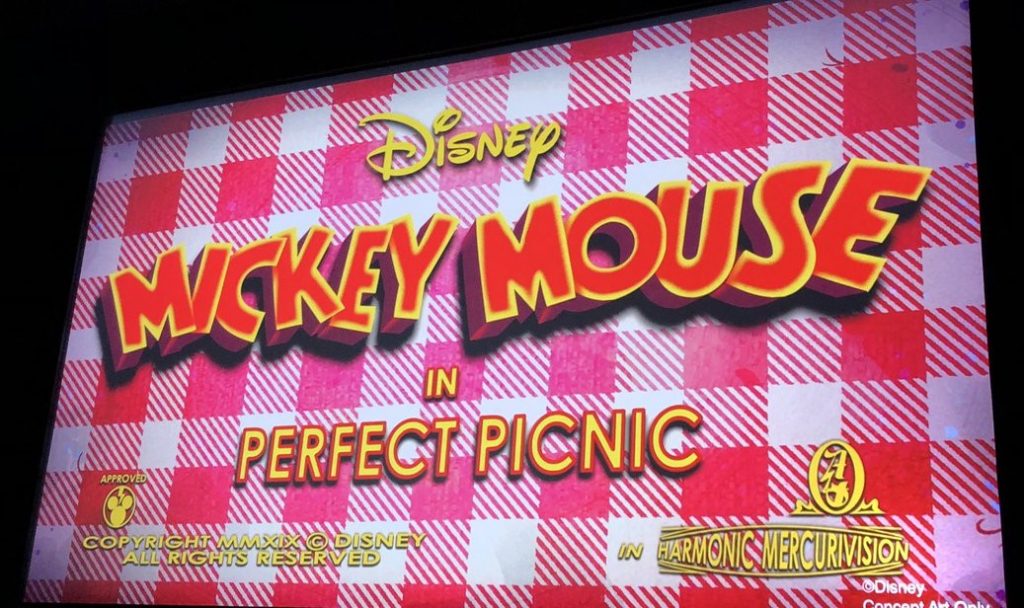 To keep it authentic the whistle used for the sound in the 1928 Steamboat Willie short will be used for the train whistle for Goofy’s train in the new attraction. That is amazing! 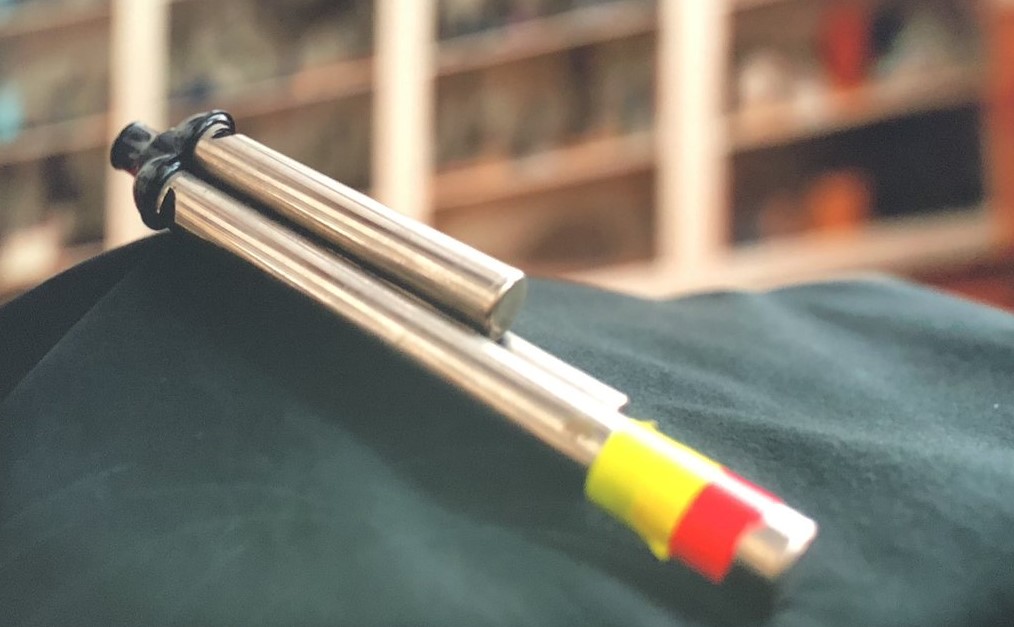 We still don’t have an official release date yet, but we do know that it will be spring 2020 for the opening of the new attraction. Stay tuned for more details as they become available.