He shared an update on the progress of the new addition, but also a sneak peek at the upcoming Toydarian merchandise that will be exclusive to Galaxy’s Edge.

Previously, at Galactic Nights, they announced there would be a shop run by a Toydarian, with unique toys and gifts.

As mentioned at Galactic Nights, guests will visit the planet of Batuu, on the edge of the galaxy. There guests can either “take the controls of the Millennium Falcon,” or go on a Star Wars adventure putting them in the middle of a battle between the First Order and the Resistance.

But besides the excitement and adventures in battle, guests can shop at a street market run by the Toydarian, and purchase “handcrafted toys” from local “artisans.” 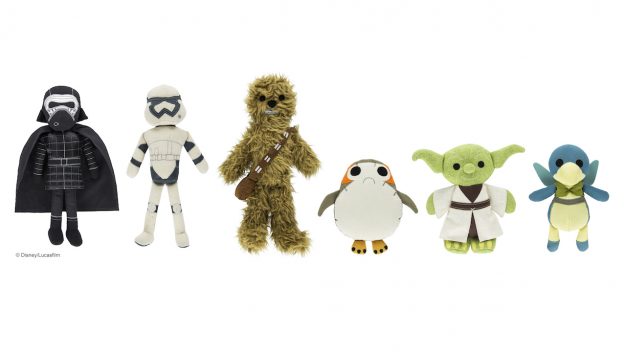 Previously, during Galactic Nights event, they offered this look at “Toydarian merchandise.” 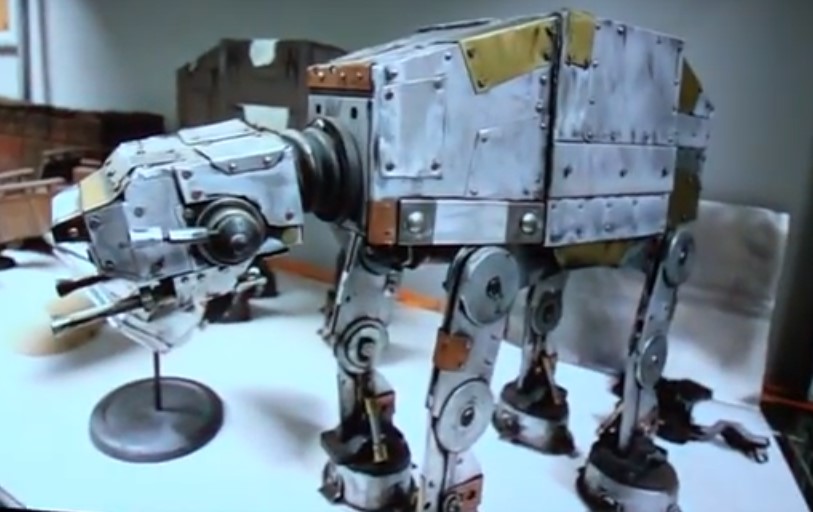 Star Wars: Galaxy’s Edge will open at Disneyland and Walt Disney World in 2019.