We are a couple of weeks out from the opening of the film on April 26th.  In this clip Black Widow, Bruce Banner, Captain America, Captain Marvel, Thor and War Machine are talking about trying some plan to save everyone.

War Machine asks where Captain Marvel has been all this time. To which she replies: “There are a lot of other planets in the universe, and unfortunately they didn’t have you guys.” Now we have an official explanation on where she’s been.

Avengers: Endgame is breaking records in the US on presale tickets with both Fandango and Atom. Reportedly there are people selling tickets on eBay for a considerable amount of money.

To top it off this latest MCU installment will run 3 hours 58 seconds, making it the first Marvel film to go over 3 hours and longer than the last Avengers film by about 22 minutes.

Are you ready to assemble, or re-assemble?  Avengers: Endgame hits theaters on April 26th. 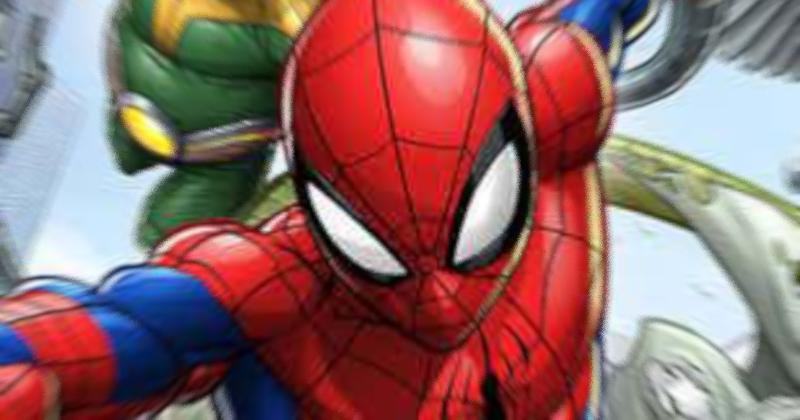