The spread of COVID-19 has prompted the cancellation of numerous events, including games in the NBA, which suspended its season until further notice after a player tested positive for the coronavirus. Spring Break season is upon us and all eyes are on Orlando, the epicenter of tourism.

This morning, we heard from officials at Disney, Universal and SeaWorld. Each theme park is reassuring guests and future guests that cleaning has been increased at their respective parks. Portable hand washing stations have also been added at Disney Parks and Resorts. They’ve also put up the signs pictured below throughout the parks. 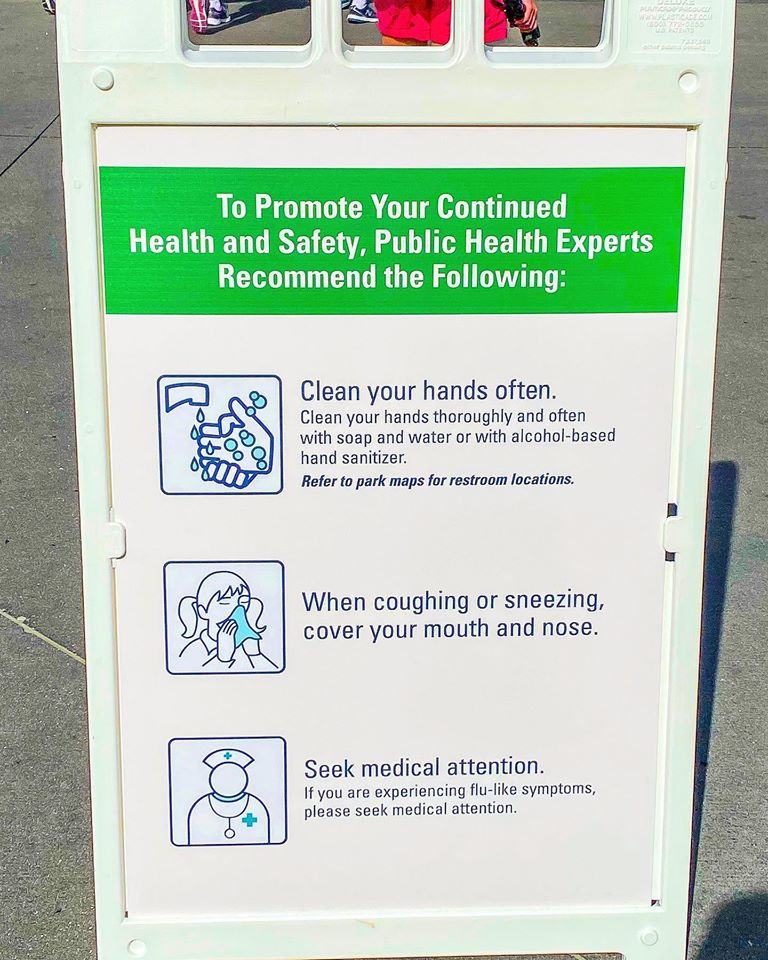 At a press conference yesterday, Florida Gov. Ron DeSantis said Disney and the other parks are trying to keep guests safe. He went on to tell reporters, “With people using the restrooms there, I don’t think you’ve ever seen so many cleaning agents being applied. I mean, they are really working hard to keep those theme parks in good, working order.”

Vice President, Mike Pence, stressed to reporters at a White House press conference that it’s safe for healthy Americans to travel. He elaborated by saying, “One of our favorite places to go when my children were young and even before my children came was in Orlando. Whether it be Disney World, whether it be other destination, whether it be cruise ships … those most at risk are seniors with serious or chronic underlying health conditions.”

We will continue to report on any changes or announcements that come from Walt Disney World, Universal (Florida and California), Sea World, Disneyland, and Disney Cruise Line. Be sure to follow The Kingdom Insider. 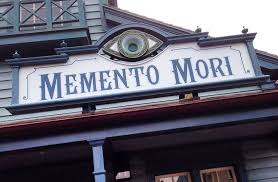 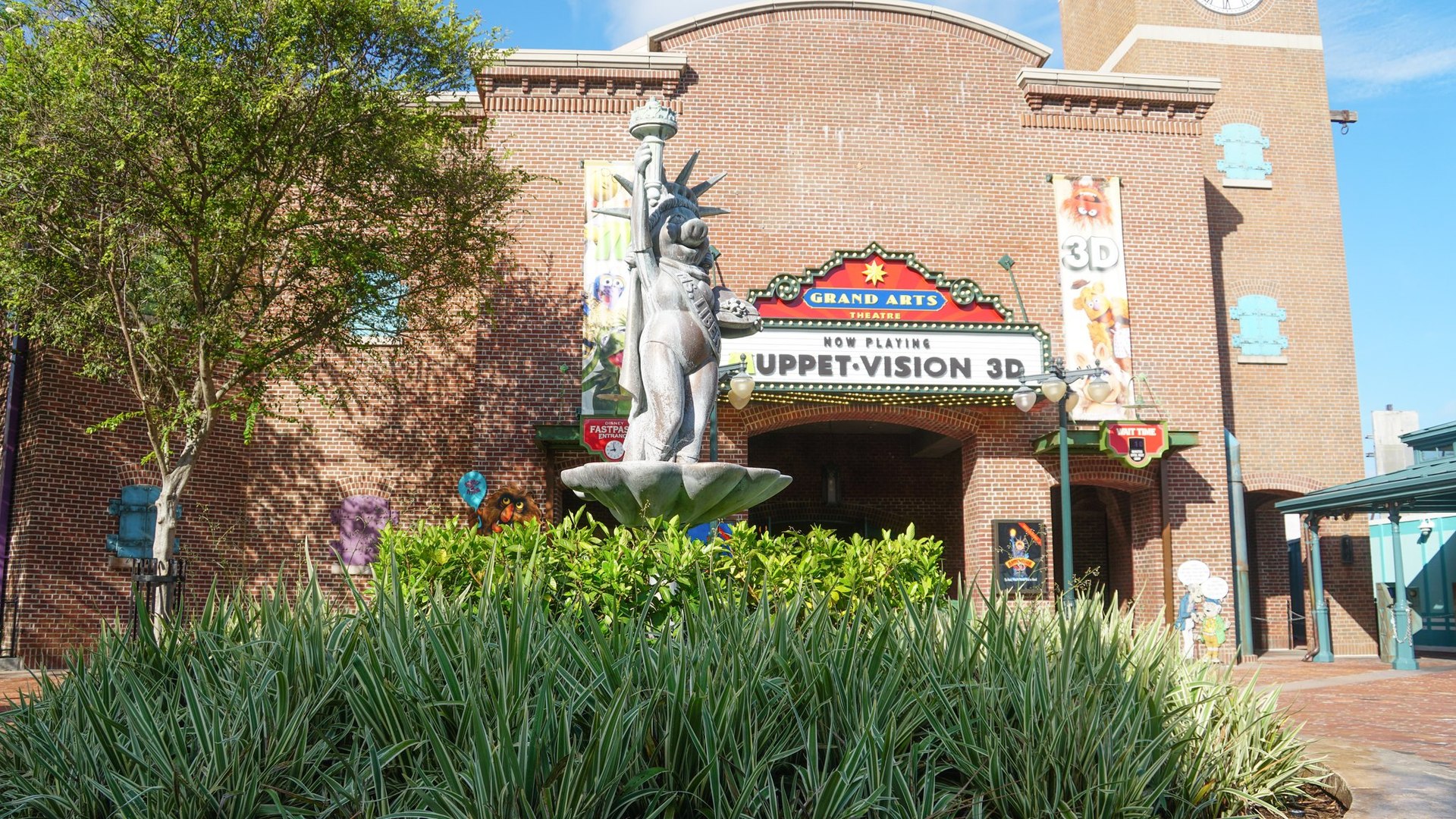