This morning, Ford announced that Disney will partner with Ford Motor Co. on the upcoming Ford Bronco reveal.

Ford will unveil the all-new SUV “across Disney’s broadcast, cable, digital and streaming properties” on July 13, Ford said in a news release. 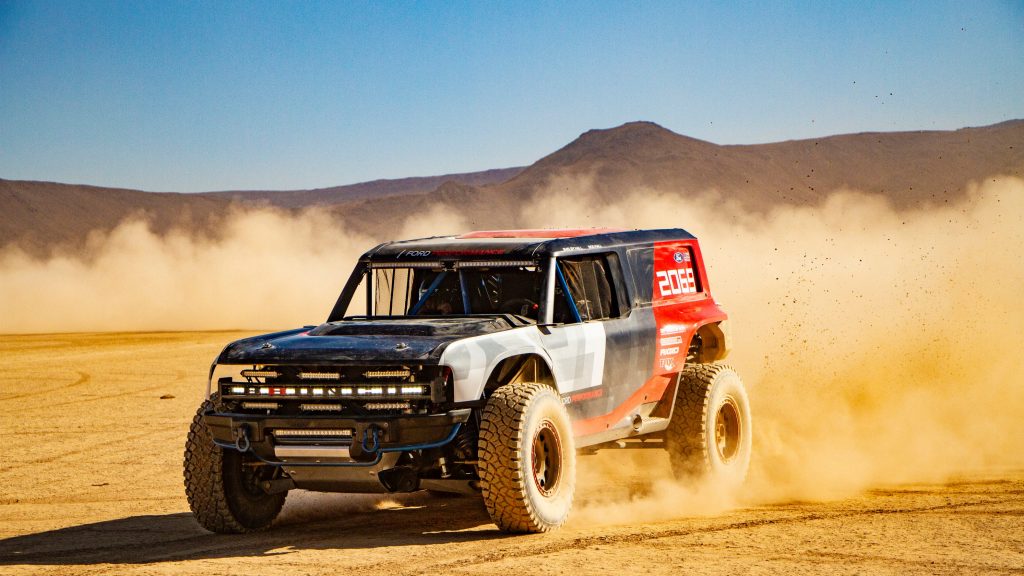 “Three custom 3-minute films will air on ABC, ESPN and National Geographic, in each network’s first commercial break in the 8:00 p.m. ET hour. All three films will be available on demand on Hulu the following day,” the release said.

Jim Farley, Ford’s Chief Operating Officer, said; “Ford Bronco is an icon that has captured people’s imaginations and inspired them to explore the most remote corners of America and the world since the 1960s.” Farley went on to say, “As a new era for Bronco begins, we’re proud to tap the strengths of epic adventurers like Jimmy Chin and Disney storytellers to help bring Bronco to life and inspire millions of people to get out into the wild.”

Rita Ferro, president of Disney advertising sales, said in a statement, “At Disney, we take pride in creating culture and leveraging our unrivaled portfolio of brands to authentically and creatively tell stories during meaningful moments.”

For more information, check out the original article on Detroit Free Press. 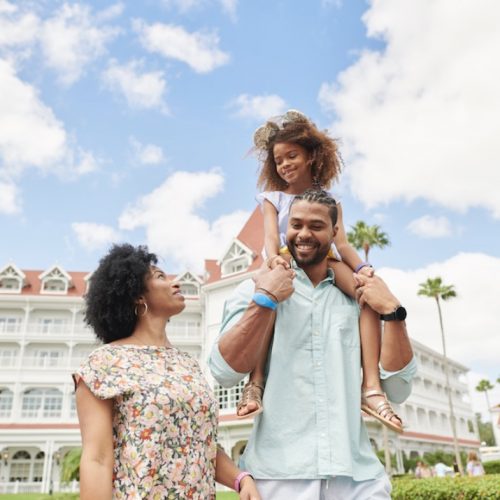 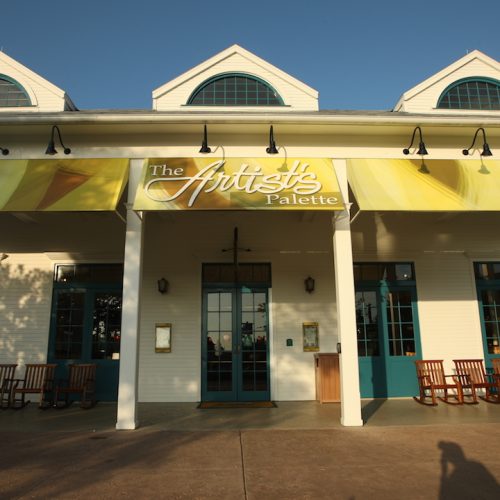 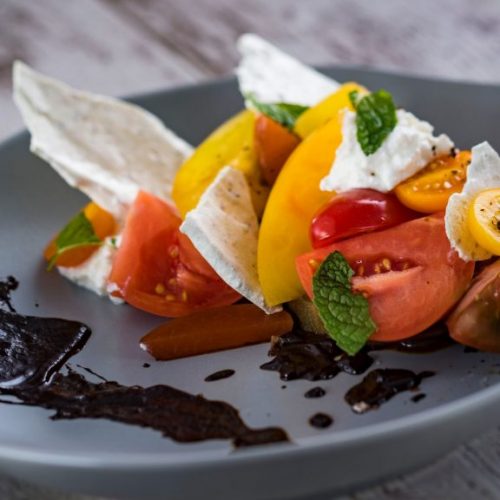