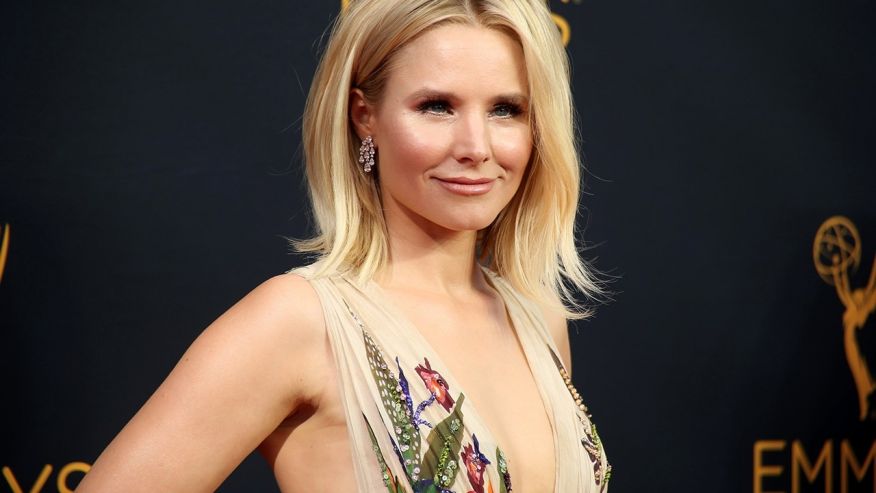 We reported earlier that Anna herself, Kristen Bell, is stuck in Orlando during Hurricane Irma.

Seems like she’s not spending her time binge watching Netflix holed up in her hotel room. Instead, she’s entertaining some displaced kids in a local shelter. Awww!

Amazing, Frozen’s @IMKristenBell stuck in Orlando due to #Irma, visits local shelter to sing for kids riding out the storm inside pic.twitter.com/iB6FIYp4Cs

Hurricane Irma is rolling through Orlando this morning. While it’s been downgraded to a Category 1, it’s still left a catastrophic amount of damage in its wake in the Caribbean and Southern Florida. 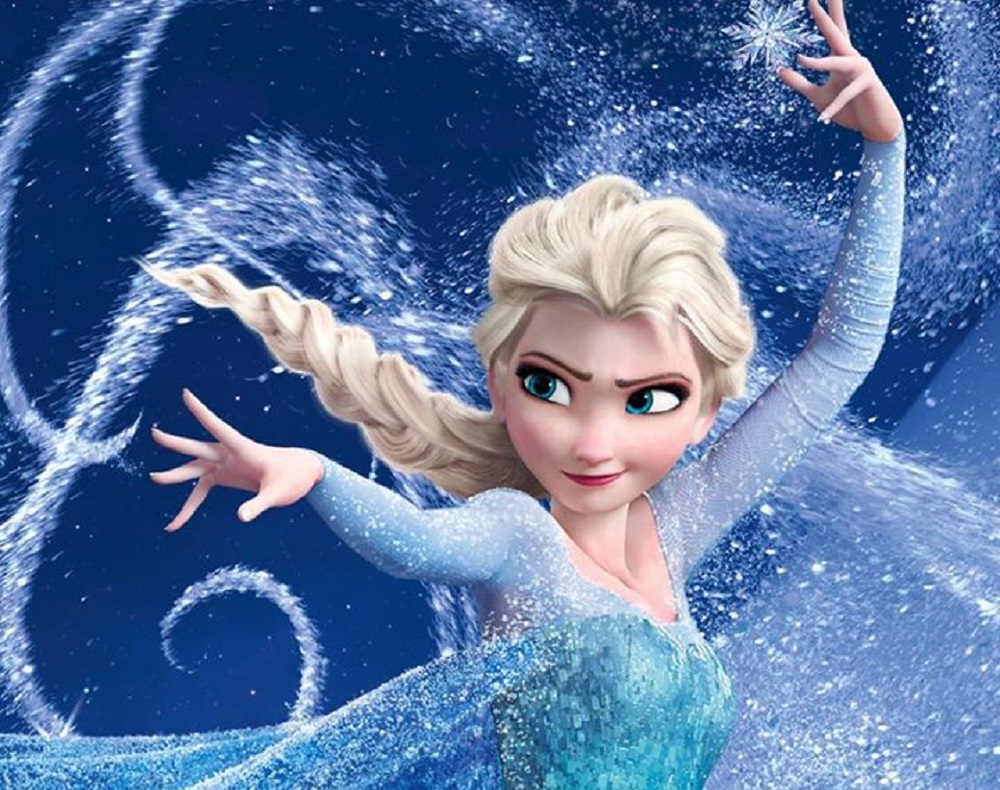 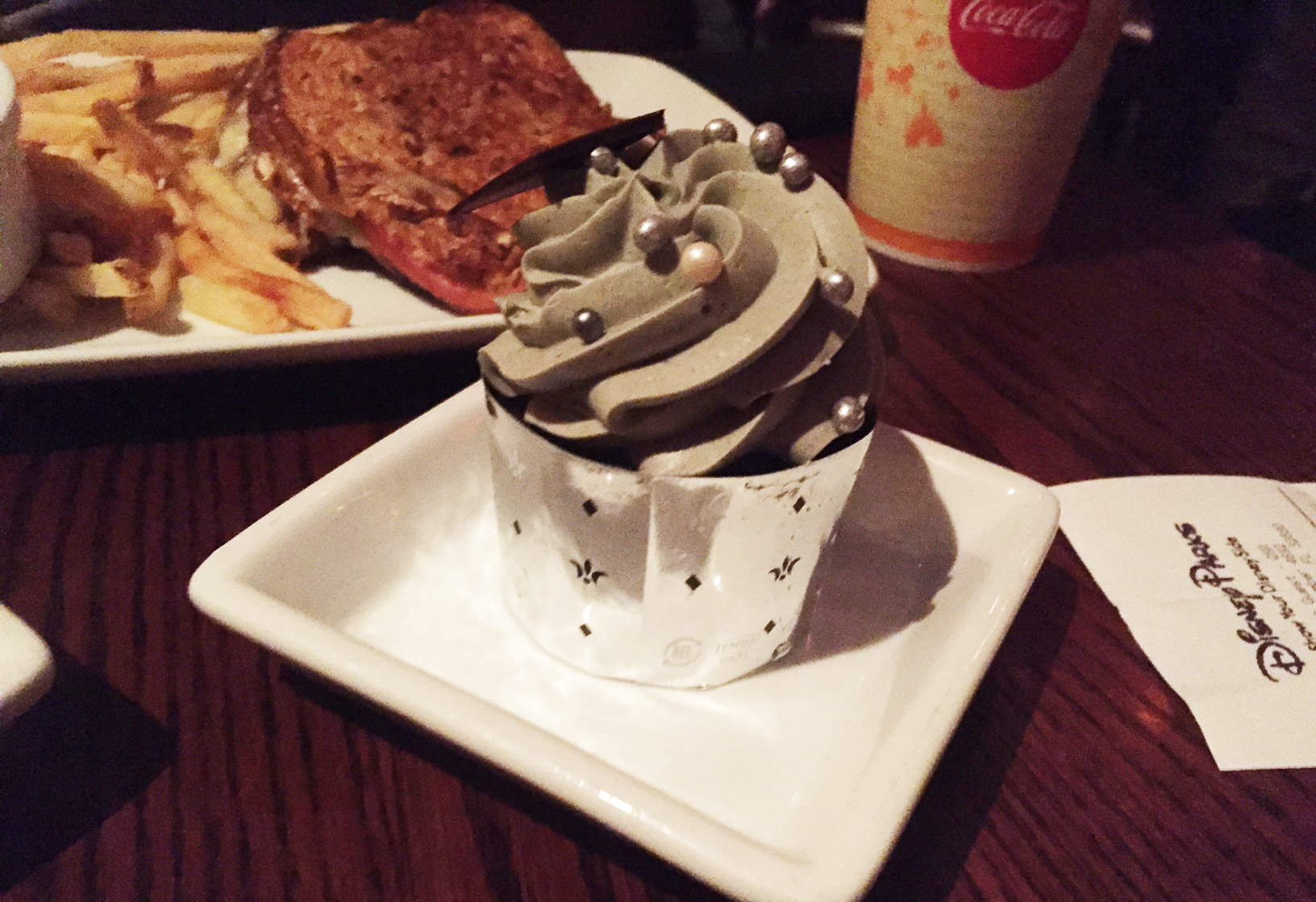 Disney Dining Plan: 10 Tips for Making the Most of Your...