Gawrsh, looks like someone goofed up.  A Florida news station is reporting an interesting typo on a Walt Disney World property road sign.   The sign is located on Western Way near Disney’s Coronado Springs Resort.

Instead of Epcot the sign reads Epoct.  I don’t think that’s a new name change for the 35th Anniversary. 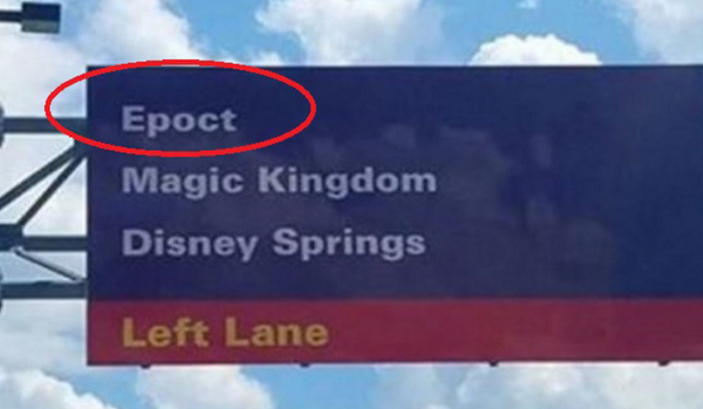 The Local ABC News 10 station said that a man named Tim Smyth spotted the error on Tuesday, and it was still there as of today.   Disney hasn’t responded to calls about the issue.

I’m sure it was just a computer mistype.  I can’t tell you how many times I typed Epoct myself.  But it mine wasn’t going on a sign.  I’m just trying to figure out how no one caught this sooner?

I’m sure it will be fixed quickly as the 35th Anniversary is on Sunday, October, 1. 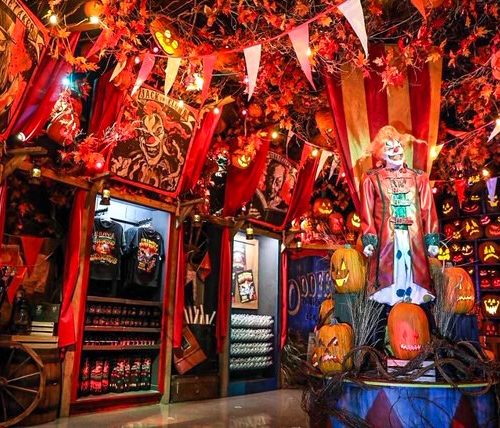 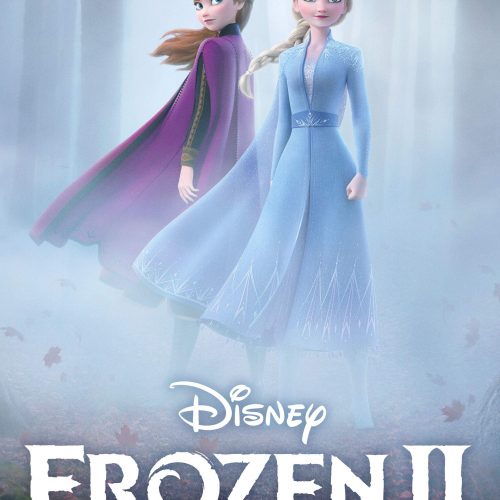 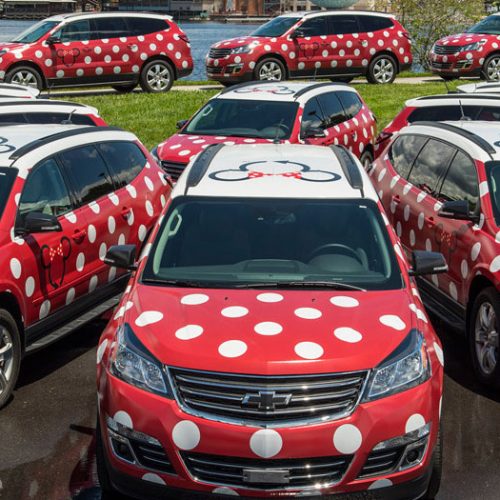