On August 2nd, social media was a buzz with images and video from Disney World’s Splash Mountain!

Images and videos shared to Twitter show Splash Mountain ride vehicles submerged in water. Twitter user @skyelaringrsoll shared a video of the ride vehicle she was in, filled with water, saying that the boat went under when the riders stepped out of it.

so we got out of our boat because it was sinking while we were stuck there and the disney world employee decided to tell us that we should’ve stayed in the boat but it went under as soon as we all stepped out… nice #DisneyWorld #splashmountain #MagicKingdom #disney not okay???? pic.twitter.com/15zMnP1wgX

Other guests tweeted these images;

Before and after (my boyfriend and I were in the back seats) pic.twitter.com/IqJUsIIoZE

It’s unclear as to what caused the boat to sink, but the ride is back up and running as of right now.

UOAP 2020 Appreciation Days Exclusive Menu
19 Years Ago Today, ‘The Princess Diaries’ Was Released in Theaters! Will There Be a Third Film? 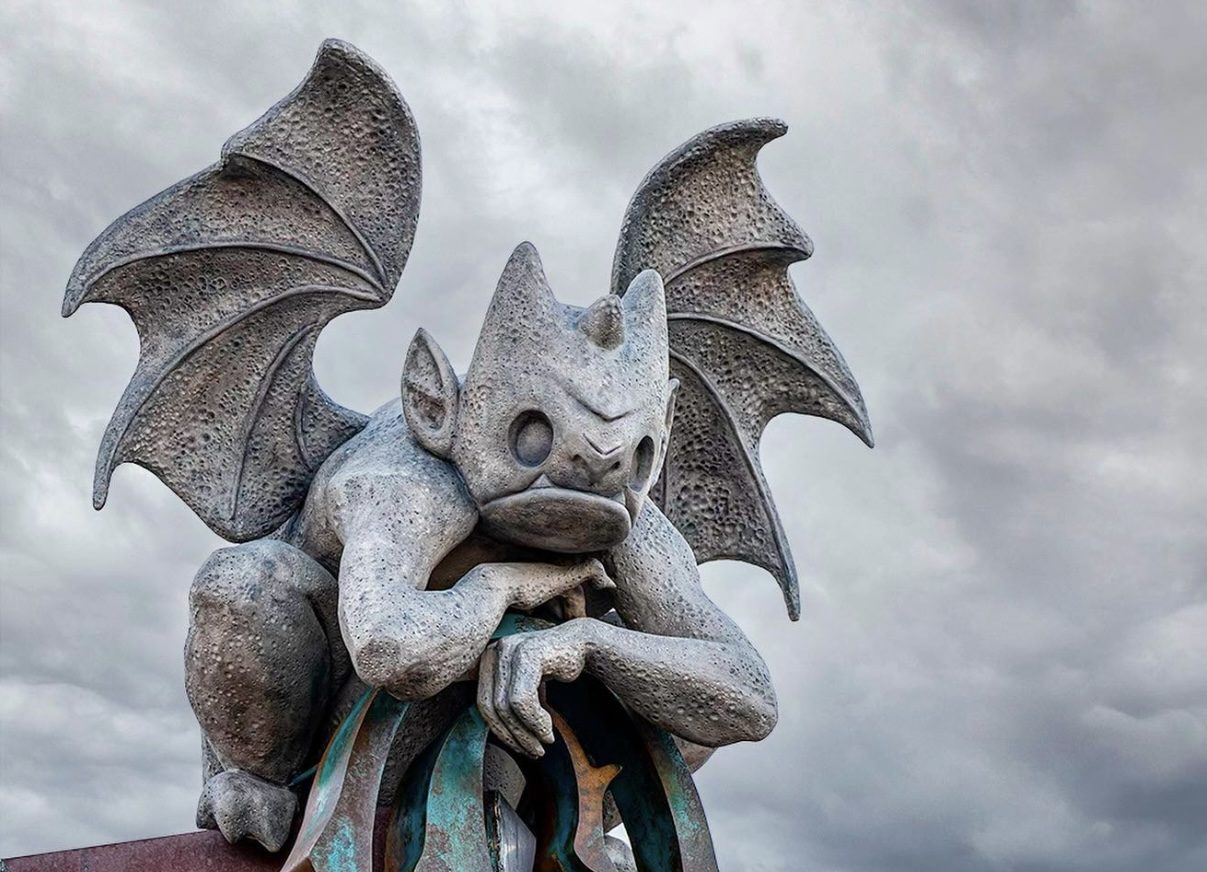 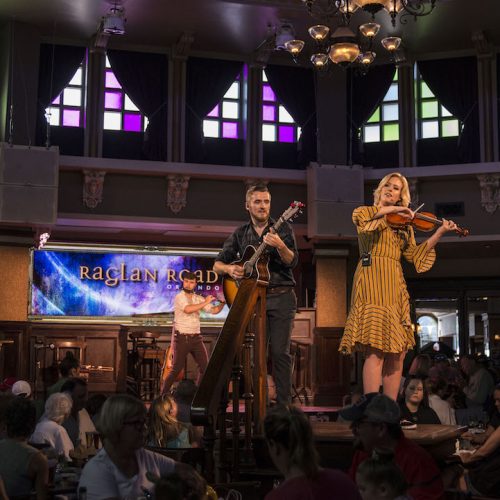 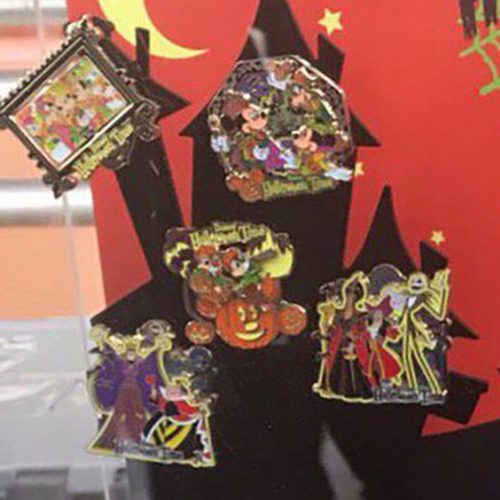 Hong Kong Disneyland sure does have some cute Disney pins!