Per the OC Register, the second stage of the phased reopening of Tokyo Disney Resort is expected to serve as a blueprint for Disney’s California parks once Disneyland and Disney California Adventure reopen following an extended coronavirus closure.

Adjusted hours, the potential debut of a new E-ticket attraction, and a themed land along with the return of parades and fireworks at Tokyo Disney offer a glimpse of what the future may hold for Disneyland in the months following the eventual reopening of the Anaheim theme park.

The Tokyo Disney resort is now expected to move into the second stage of reopening on Tuesday, September 1, two months after reopening following a more than three-month COVID-19 closure.

Disney parks in Florida and France still remain in the first stage of reopening while Shanghai Disneyland has already moved into the second stage. Hong Kong Disneyland re-closed in mid-July amid a spike in COVID-19 cases in the city after being reopened for less than a month. Disneyland and California Adventure remain closed indefinitely due to the pandemic.

The Light the Night fireworks show will return on September 1 over both Tokyo Disneyland and Tokyo DisneySea, making Tokyo Disney the second Disney resort after Shanghai Disneyland to bring back nightly fireworks.

The return of Nightfall Glow on September 1 marks the first nighttime parade to resume at any Disney park. The rarely seen mini-parade that consists of just four floats typically only shows up on rainy nights in place of the Tokyo Disneyland Electrical Parade. Nightfall Glow is expected to serve as a test run to allow Tokyo Disney cast members to become familiar with crowd control measures in the “new normal” of the COVID-19 era ahead of an eventual return of the larger Electrical Parade.

The Enchanted Tale of Beauty and the Beast trackless dark ride is expected to begin cast member previews on September 7. The E-Ticket attraction serves as the centerpiece of the New Fantasyland expansion at Tokyo Disneyland. The ride and land were scheduled to open on April 15 before the coronavirus closure put those plans on hold. No official opening dates have been announced.

So, what could all this mean for Disneyland?

Both Disneyland and Disney California Adventure are expected to open with an adjusted schedule and advance reservations when the Anaheim theme parks reopen.

Disneyland has already indicated that the nightly firework show, Magic Happens parade, and the “Fantasmic” nighttime spectacular will not be returning immediately when the park reopens.

Those temporary changes could all come to an end approximately two months after Disneyland and California Adventure reopen if the California parks follow the Tokyo Disney model.

The potential opening of Enchanted Tale of Beauty and the Beast along with the New Fantasyland offers the most intriguing glimpse of what the future may hold upon the return of Disney California Adventure.

Disney set a July 18 opening date for Avengers Campus just a few days before closing the Anaheim theme parks in mid-March as the COVID-19 pandemic first threatened the United States. No new date has been set for the new Marvel-themed land to open.

Continue to follow The Kingdom Insider for the latest Disney news and updates!

Passholders: Save Up to 40% on Rooms at Select Disney Resort Hotels Now through Dec. 25, 2020!
Join the Walt Disney Family Museum for Virtual Story Time! 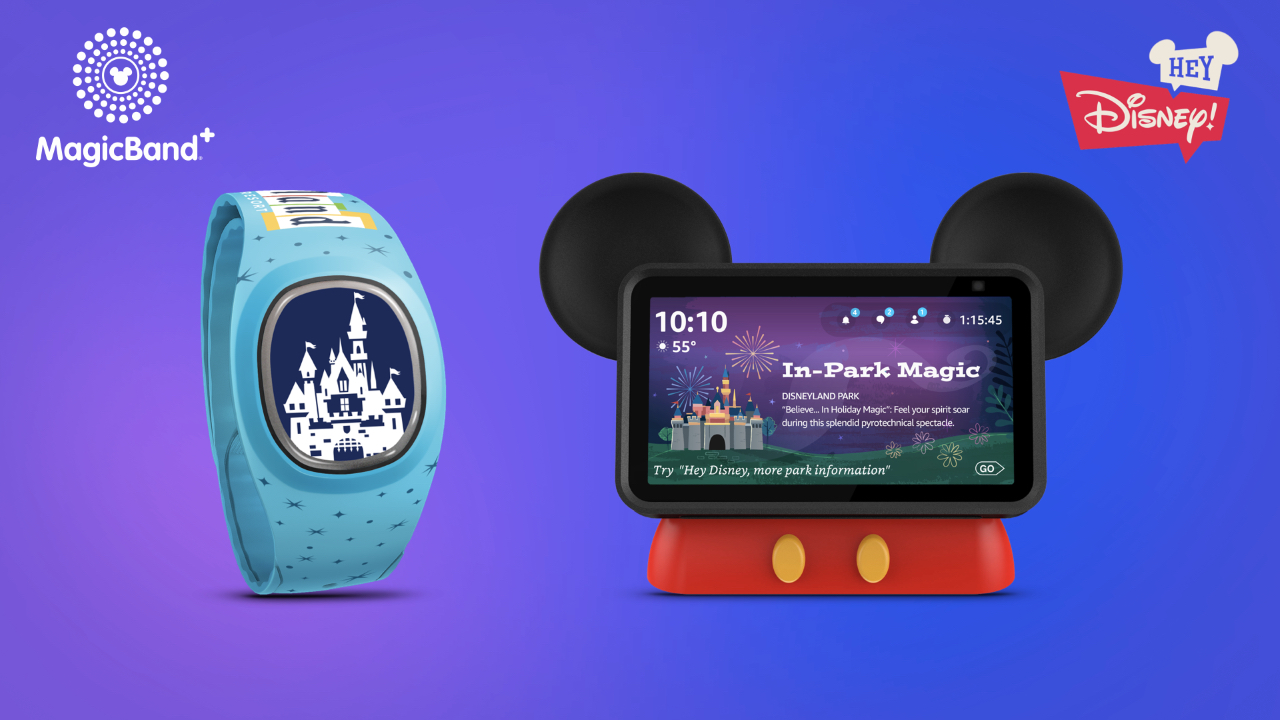 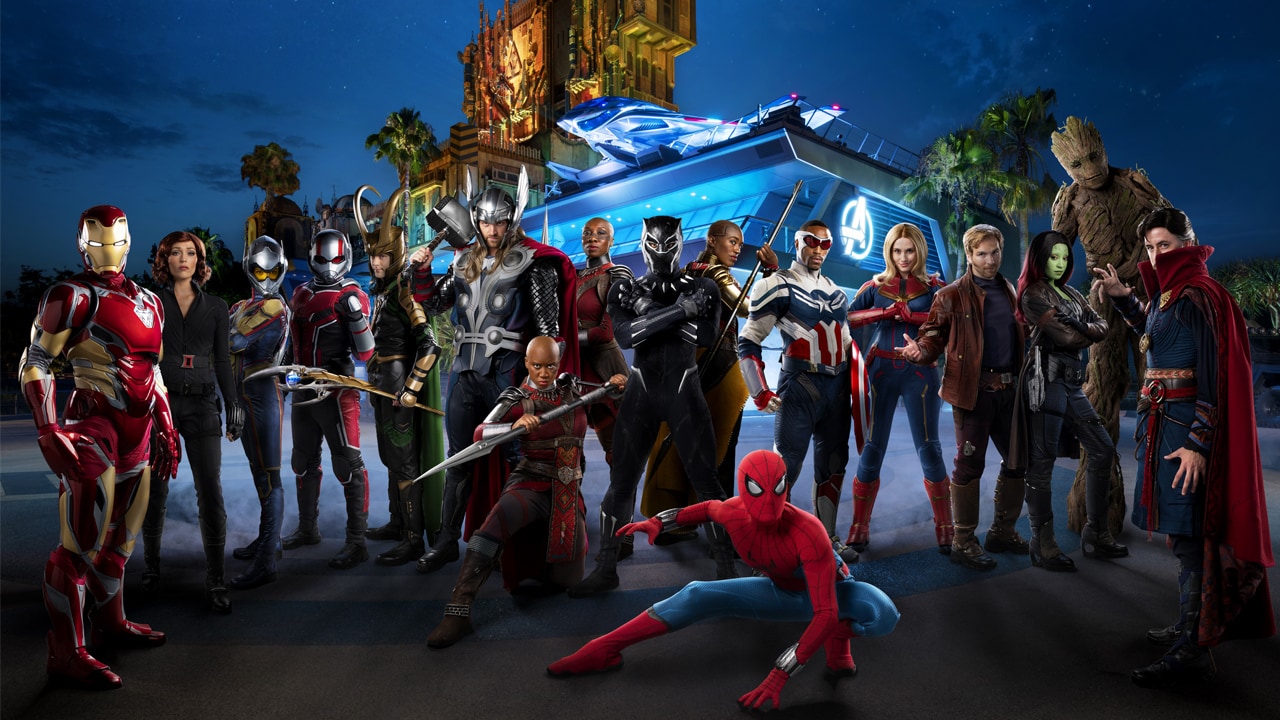 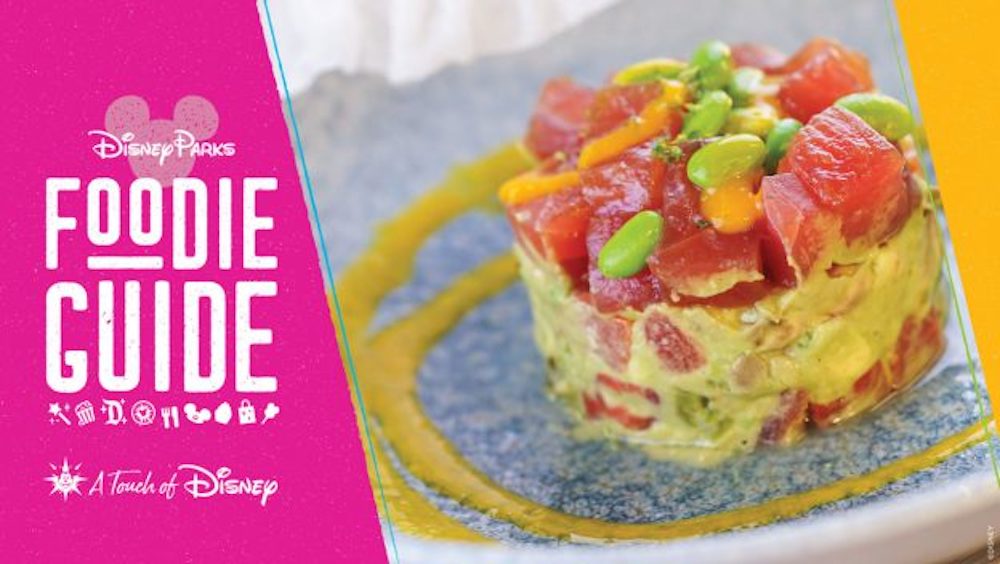