“Hey now, hey now!” It was an exciting day for all of us when Lizzie McGuire fans heard that the popular Disney Channel show, Lizzie McGuire, was being rebooted. All of us felt the nostalgia as soon as Hilary Duff posted a picture on Instagram of the whole Lizzie gang back together filming the first episode of the reboot.

After just filming a couple episodes, production sadly came to a halt. Hilary has posted about her disappointment on not being able to continue on her characters journey, and she recently responded to questions about the reboot being cancelled on Good Morning America.

“It was a big disappointment, obviously,” Duff said Wednesday on Good Morning America. “I will forever be grateful for the two episodes that we did shoot. It was a really special two weeks of my life.”

Duff explained in December that a planned revival of the Disney show, which she starred in when she was a teenager, would not move forward after all.

Still, Duff offered her thoughts on where her character would be today, about to turn 30.

“I think she would be quirky, I think that she would struggle with confidence, but I think at the end of the day, she finds her footing,” Duff said. “That’s what’s so lovely about her, and that’s what is so relatable, is that she doesn’t have all the answers right away, but she’s on the right path.”

Duff took to her Instagram just a few weeks ago to explain why the reboot wasn’t moving forward:

While all of us are a little bit devastated that the reboot is cancelled we can be comforted by the fact that Hilary Duff wanted to do right by her character and her fans. Hopefully in the future the show is brought back to life on Hulu! 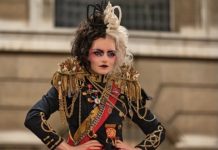 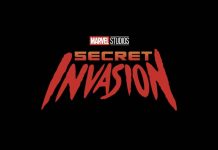 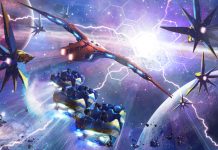 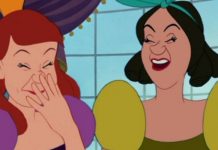 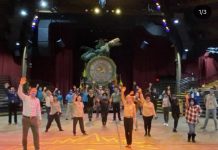 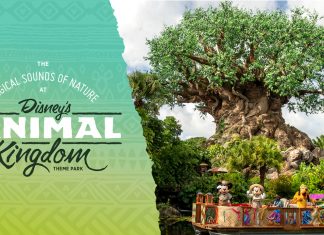