We recently reported that Howl-O-Scream is back this year at Busch Gardens. Now we have even more exciting news. Howl-O-Screams is also coming to SeaWorld Orlando this year!

Here's the story: SeaWorld Orlando is getting Howl-O-Scream for Halloween this year, and, yes, there will haunted houses, scare zones and more. https://t.co/owDUaS9KHR pic.twitter.com/YOsrRfGx55

Just like at the San Diego location, Orlando will continue to throw its children-friendly Spooktacular during the day, offering a trick-or-treat trail, character meet-‘n-greets, and shows. Then, come nighttime, the adult-oriented Howl-O-Scream will kick into gear, serving up haunted houses and scare zones with a PG-13 emphasis on violence, blood, and gore. Given this neat division between times of the day and audiences, the two experiences are almost perfectly complementary – in California, the park is even divided geographically between the two, with its eastern side given over to the former and the western half being devoted to the latter.

This fantastically scary event will run for 27 nights starting September 10 through October 31. The theme park will feature haunted houses, scare zones, nighttime coaster rides, and a live show. No specifics have been shared as of yet, but we are already ready for a spooky-good time!

SeaWorld Orlando Park President Kyle Miller stated, “Adding Howl-O-Scream to the calendar provides the missing element of a fright-filled Halloween event that we know our guests will welcome. With this addition, we become the only theme park in Orlando to offer both a daytime family-friendly Halloween and a nighttime horror Halloween for thrill seekers. We are very excited to announce Howl-O-Scream today and look forward to sharing all of the amazing details of the event over the next few months.”

Howl-O-Scream at SeaWorld Orlando will be a separate night-time ticketed event alongside SeaWorld Halloween Spooktacular (a day event which has trick-or-treating for kids of all ages). The festivities will begin at 7pm each event night and run as late as 2am. Tickets for SeaWorld Orlando’s Howl-O-Scream are NOW on sale. It varies by date, but tickets  start at $29.99 per person for a single-night ticket. SeaWorld is also offering a two-park ticket for $79.99 that includes Howl-O-Scream at Orlando and Busch Gardens Tampa Bay. Pass members can get exclusive discounts.

How excited are you Howl-O-Scream is coming to SeaWorld Orlando this year?! 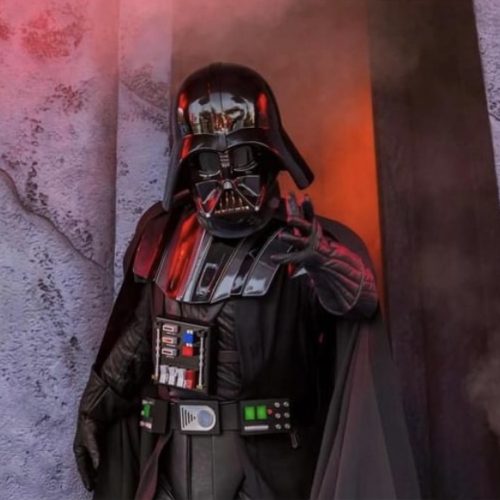 Darth Vader Has Returned to Tomorrowland For a Limited at Disneyland! 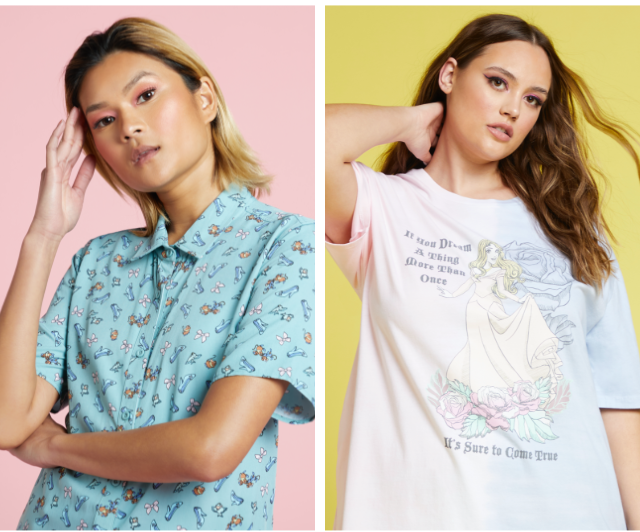 Her Universe Disney Princess Line Has Made Its Magical Arrival! 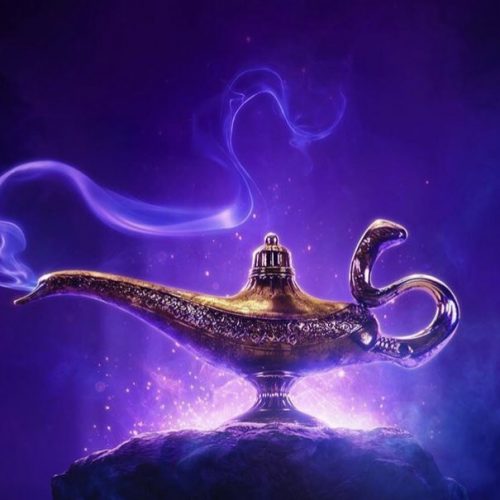